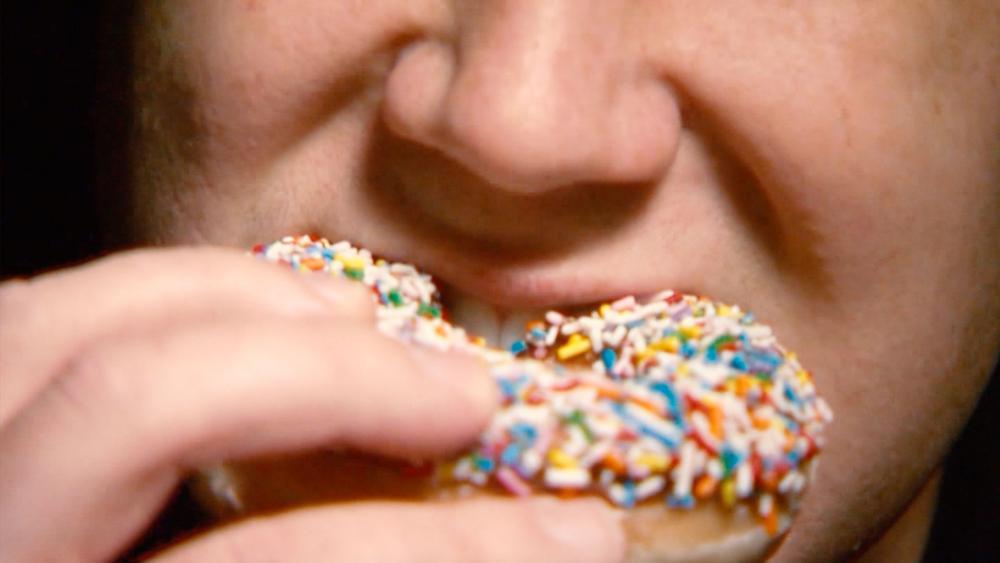 A new study confirms obesity increases the risk of disease and early death.

The study looked at 2.8 million adults in the UK over a period of 18 years. It found that obese people are more likely to have heart disease, diabetes, high blood pressure and irregular heartbeat.

Obesity is defined as a body mass of 30 or more – or 30 pounds or more overweight.

The study found people with a Body Mass Index of 30 to 35 have a 70% higher risk of heart failure. And those with a BMI of 30 to 35 are five times more likely to get Type 2 Diabetes.

The study, funded by Novo Nordisk in Denmark, also found that the more overweight a person is, the higher the likelihood of getting a disease.

"With the number of people living with obesity almost tripling worldwide over the past 30 years (105 million people in 1975 to 650 million in 2016), our findings have serious implications for public health," said study author Christiane Haase in a report on ITV.com.

"They did studies on mice, and the mice preferred sugar to cocaine, that's how addictive it is," Johnson explained. "It gets in your brain, and the dopamine receptors and the pleasure centers."

"Just like other drugs, you have to go through a withdrawal period where you really want it for a certain period of time. But the good news is after three or four days, a week, two, three weeks tops, you stop craving it so much," she said. "We need to replace the sugar and processed food with fiber." Click the video above for more about defeating sugar addiction.