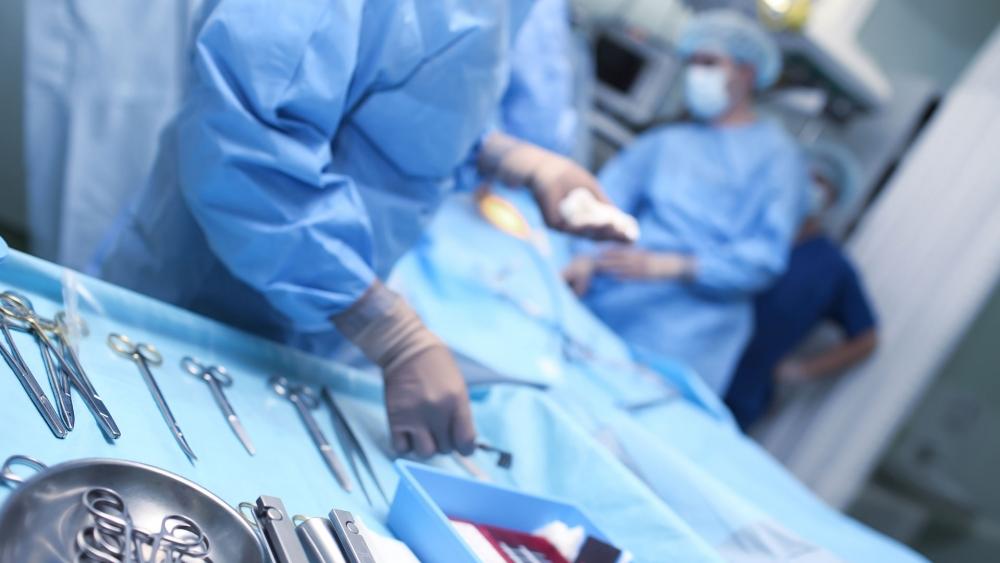 Parents of children who have endured puberty-blocking drugs, cross-sex hormones, and permanent medical procedures as a part of their new gender identity are asking the United States Surgeon General to increase public awareness of the dangers of such practices.

The Kelsey Coalition, a non-partisan group, has delivered a petition signed online by people across the country to US Surgeon General Jerome Adams.

The petition advises how doctors are "now administering powerful puberty-blocking drugs and cross-sex hormones to a growing number of gender non-conforming pre-adolescents. 'Gender-confirming' surgeries — including mastectomies, radical hysterectomies, vaginoplasties, and orchiectomies — are now being performed on teenagers."

The petition also points out how parents are oftentimes being misled by clinicians.

"Parents who consent to these treatments are often misled to believe that their child will be at greater risk of suicide if they do not," the petition states. "There is no evidence to support this claim. In Oregon, parental consent is irrelevant: the law allows 15-year olds to receive state-subsidized hormonal treatments and surgeries without parental knowledge or permission."

It also pointed out how the same life-altering medical procedures offered to adults with a lifelong history of distress are "now being offered to young people based on feelings that are likely to change with time, brain maturity, and non-invasive therapy."

The petition also sheds light on "a recent large cohort study, which tracked nearly 4,000 transgender-identifying adults receiving hormone therapy for an average of eight years, found that women's risk of heart attack tripled while men's risk of developing venous thromboembolism became five times greater. The full extent of the medical harms of hormonal treatments -- prescribed for lifetime usage -- will not be realized for many years."

It also tells of young people who have expressed "their painful regret of surgeries and hormonal interventions that have irreversibly impacted their health, appearance, fertility, and sexual function. Many report that they did not receive proper counseling and were not encouraged to consider non-invasive options."

"Understand that mega-doses of testosterone are being given to teenage girls, some 10 to 40 times higher than what is normal for their body. Is it any wonder that follow-up studies in adults have shown an increased risk of myocardial infarction and death at these doses?" Michael Laidlaw, a Rocklin, California, endocrinologist told The Christian Post.

"Puberty is not a disease," he emphasized, adding that some doctors are causing the disease of hypogonadotropic hypogonadism when they administer medications like Lupron for this purpose.

Side effects of puberty-suppressing drugs like Lupron include abnormal bone and brain development along with sex organ stunting, dysfunction, and potential sterility, he added.

"As the Surgeon General is the nation's doctor and has shown great leadership in the opioid crisis, we expect a thorough examination and action to stop these harmful, life-altering, unproven medical treatments," he told the CP.

The coalition is also petitioning the US government to investigate $5.7 million National Institutes of Health research grant that was awarded to four pediatric gender clinics in 2015.  During five-year study, according to the coalition, the children were given treatments with no control group.

The most recent information from the US Centers for Disease Control and Prevention reports that nearly 2 percent of all high school students identify as transgender.

The coalition is asking parents and concerned citizens to write to the US Surgeon General to encourage him to issue a Call to Action to increase public awareness and inform healthcare professionals about this urgent matter.