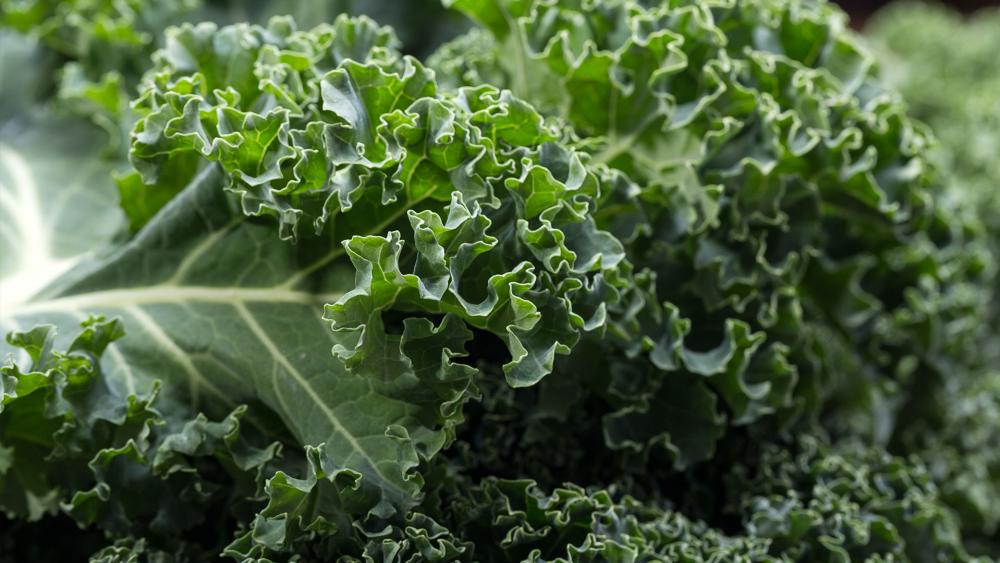 Kale is one of the healthiest vegetables you can eat, but a new report warns it's also one of the most pesticide-contaminated vegetables.

That report comes from the Environmental Working Group which publishes an annual list of what it calls "The Dirty Dozen."

Those are the 12 types of produce with the highest levels of pesticide residues. Here's their dirty dozen list for 2019:

Don't let the concerns about pesticide keep you from eating healthy though. In fact, those the fruits and vegetables should not be taken off the list for healthy living. The best way to avoid toxic pesticides in produce is to go organic.

CBN News Health Reporter Lorie Johnson explains, "For years I've been interviewing the world's leading nutrition experts who consistently warn about the damaging health consequences of consuming conventionally grown produce, particularly the co-called 'dirty dozen.' They say the most effective way to avoid these harmful agents is to eat organically grown produce. By definition, these are pesticide-free."

"Although organic tends to cost more than conventional, you can find plenty of good bargains when it comes to organic if you learn some savvy shopping techniques. For example, you may be surprised at how many of the lower-priced grocery stores that didn't used to carry organic - or much organic - now sell a wide variety of these healthy alternatives to conventional produce," Johnson says.

"Also, don't just stick to fresh. Frozen organic fruits and vegetables are often cheaper than fresh and every bit as healthy. It's even cheaper per ounce if you buy frozen organic in big bags. Certain types of organic produce is lower in cost than others. For example, organic carrots, in many cases, are less than one dollar per pound, which is nearly the same price as conventionally grown carrots. Furthermore, many stores put organic produce on sale, so keep your eyes open for bargains," she says.

Bottom line: A diet rich in fruits and vegetables is essential for health, so don't give up on them just because of the "dirty dozen" list. 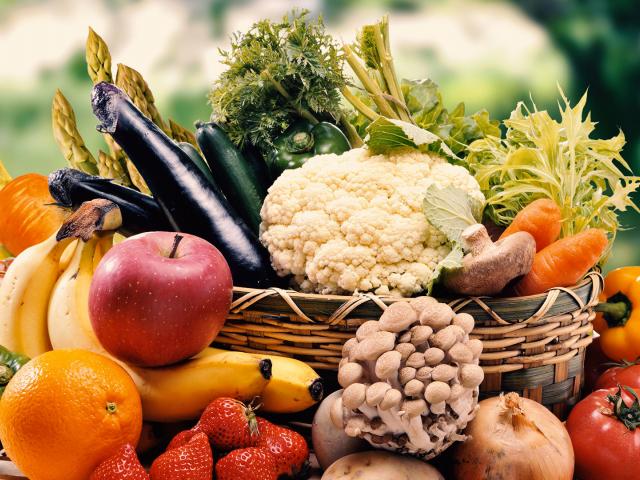 How You Can Eat Healthy for Less in 2019: Your New Year's Grocery Budget Boot Camp 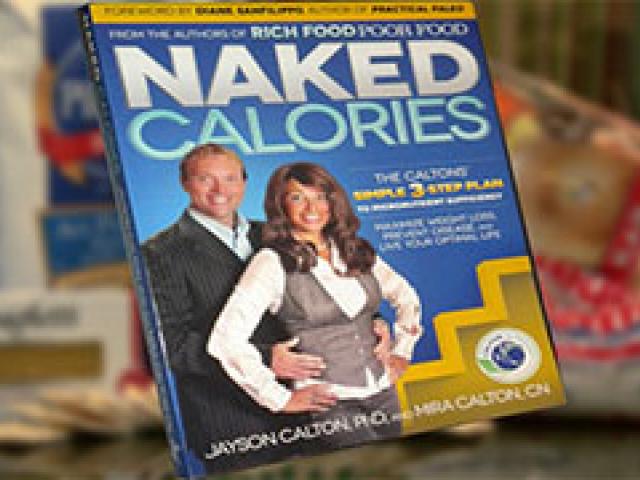