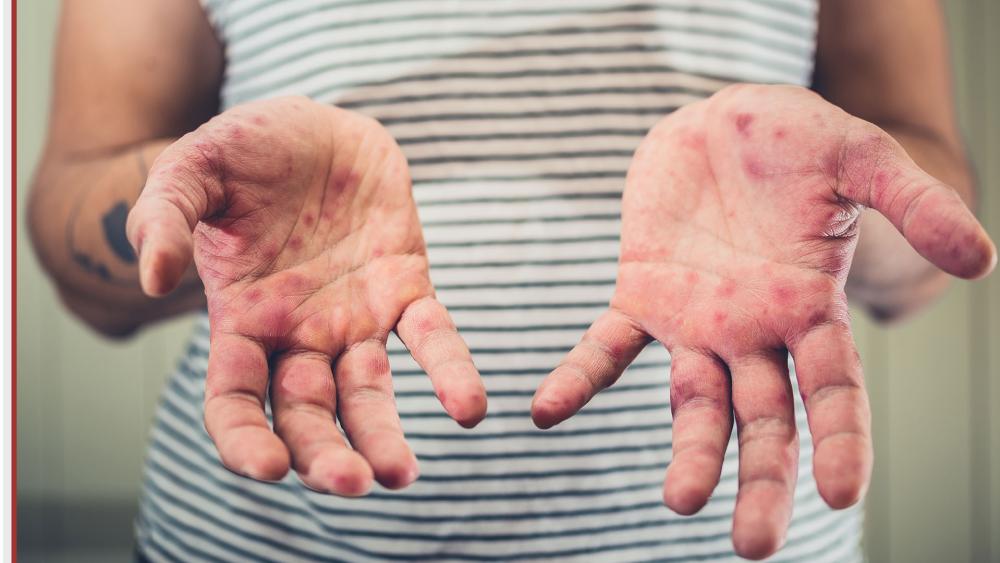 A county in the northern suburbs of New York City declared a state of emergency this week over a measles outbreak that has infected more than 150 people since last fall.

Under the declaration, which lasts at least 30 days, anyone under 18 who is not vaccinated against measles is barred from public gathering places, including schools.

Officials say the danger from this outbreak is so severe that they're ready to take even more drastic measures. They say if they find out that an unvaccinated person has been in a public place, law enforcement will get involved.

Those in violation could be charged with a misdemeanor punishable by up to six months in jail.

Thomas Humbach, attorney for Rockland County, said, "We've gotten to the point where people were not cooperating. Where people would be known to have had the measles or been exposed to measles and in a public place like a shopping center or a restaurant. And we'd ask. 'You know where have you been? Who have you been in contact with?' So we can follow up in our public health capacity. And we were getting no answers or refused answers and at that point, it impairs the county's ability to help the general public avoid this disease."

The county is experiencing New York State's longest measles outbreak since the disease was declared officially eliminated from the United States in 2000.

The emergency declaration means that unvaccinated children are banned from public places like schools, stores, and churches.
So some parents who had resisted vaccinating their children have reluctantly agreed to get them a measles shot.

"I feel like I am being bullied right now to go get vaccinations," Lainie Goldstein of Grandview told the Journal News.

Gary Siepser, CEO of the Jewish Federation and Foundation of Rockland County, blamed the outbreak on the anti-vaccine movement.

"It has found its way through social media and confused parents and confused people about the importance of vaccination," Siepser said. "And it just happens that there's a group in Rockland County that has bought into that."

This story was written from Associated Press materials.