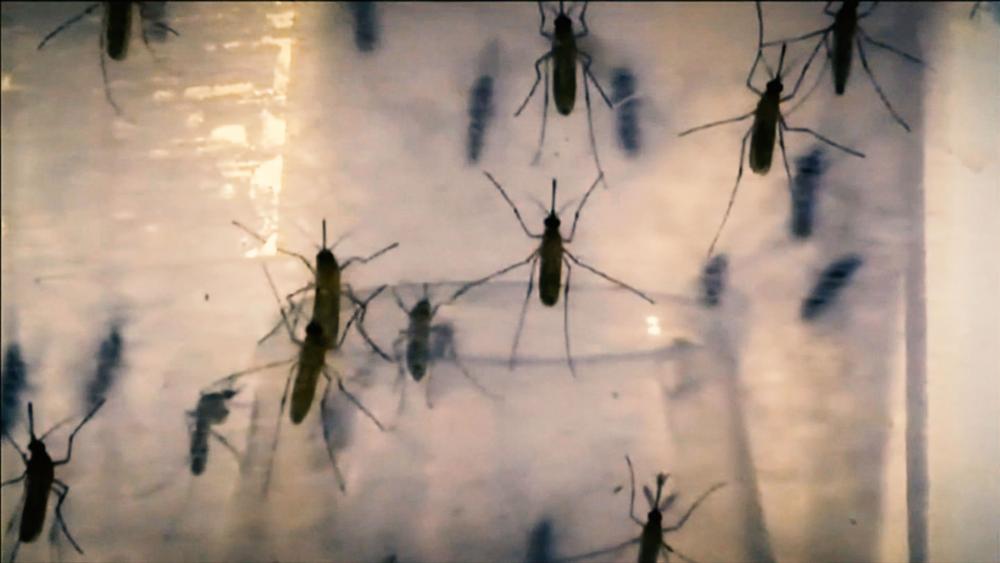 NEW HAVEN, CT - Fall in the northeast is one of the most beautiful times of the year. The leaves are changing and temperatures haven't quite plummeted yet.

But this fall, people from Massachusetts to Michigan are actually praying for an early winter and officials are warning entire communities to stay indoors. That's because for the first time in more than a decade, a mosquito-transmitted disease called EEE is killing people. It's been nearly 50 years since the last outbreak of this scale.

"So EEE virus is a mosquito-borne virus that occurs in the eastern half of the US and it's a very rare disease," Philip Armstrong, director of the Mosquito Surveillance Program at the Connecticut Agricultural Experiment Station told CBN News.

EEE is not a virus humans often contract because the specific mosquito that carries EEE prefers to feed on birds. Armstrong and his team became concerned early in the season when they noticed an unusually high number of this mosquito species.

"We didn't have any evidence of EEE virus until later in the season, but we knew the conditions were right. If the virus was brought in by a migratory bird then it could spread like wildfire, and sure enough that's what happened," Armstrong said.

The body's immune system can usually kill the infection, but about one-in-20 cases develop the brain infection, Encephalitis. Once that happens, the odds of survival are slim.

"Typically in any given year, we average about seven human cases nationwide. It kills about a third of those that develop the disease, and of those that survive, many of them suffer from lifelong neurological damage," Armstrong explained.

In Connecticut, three of the four confirmed cases with EEE have died.

"It starts off with a high fever, maybe a stiff neck, but then it will progress to confusion, seizures and even coma and death," Armstrong said.

Given the widespread severity, extra precautions are underway from New England to Michigan. This includes increased mosquito spraying and moving nighttime sporting events to the afternoon.

"It's safety first. I mean everything we do is regarded to athletes' safety and fan safety," said Steve Risser, Director of Athletics for Windsor Public Schools.

While mosquito activity is finally winding down for the season, this year's outbreak won't be eliminated until the first hard frost. Until then, people in affected regions need to avoid mosquito bites.

"That could mean doing simple measures like covering up, wearing long sleeve pants and shirts, wearing socks and shoes when you're outdoors, particularly in the evening hours when they're most active, and consider wearing a repellant to any exposed skin surfaces as well. That will do a long way to protecting you and your family," Armstrong said.

Scientists at the Connecticut Agricultural Experiment Center have actually found that the virus can survive the winter, even if mosquitoes don't. That means that next summer we could be faced with another EEE outbreak.