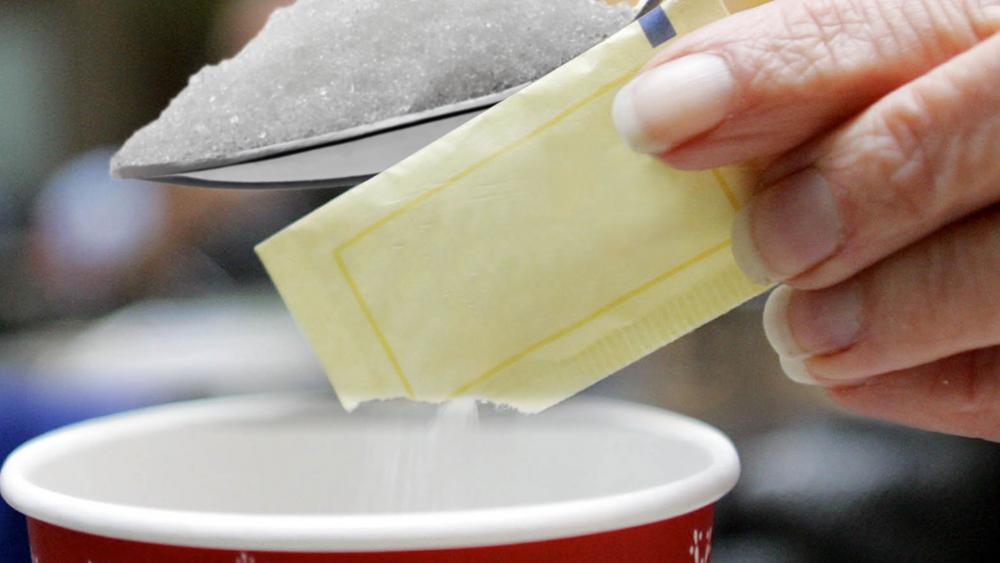 America's weight problem is so bad a recently published report in the New England Journal of Medicine predicts over half of the nation will be obese in just ten years from now. To make matters worse, one-fourth of the country will be more than 100 pounds overweight.

Health experts increasingly point to sugar addiction as the root problem, brought on by the consumption of highly processed foods. In fact, research shows food manufacturers spare no expense making sure their products reach the "bliss point," massive quantities of sugar, salt, and fat that make their foods utterly irresistible.

Food addiction specialist Molly Carmel recognized her own sugar addiction ten years ago. As a result, she gave up sugar and flour at that time, lost weight, and has kept it off ever since. In the meantime, she founded The Beacon Program a Manhattan food addiction clinic and wrote, Breaking Up With Sugar: Divorce the Diets, Drop the Pounds and Live Your Best Life.

Like millions of Americans, Molly spent years trying different diets without ever seeing true success. At one point she tipped the scale at 325 pounds.

In an act of desperation, Molly underwent bariatric surgery. Even that didn't stick.

At her lowest point, Molly's life completely turned around. She encountered people who had given up sugar and flour who felt and looked great. Thinking it was a bit crazy, she nevertheless researched studies on mice addicted to sugar.  She learned consuming it releases the neurotransmitter dopamine into the brain and how that feel-good chemical triggers memory, desire, and behavior. The research really clicked for Molly when she saw how giving into craving meant it would take even more sugar to achieve the same level of pleasure.

"Reading research," she said, "that really described me. I was like, 'Oh!'"

Molly learned flour affects the body just like sugar. She said she finally understood the reason her past diets failed is that they allowed some sugar and flour consumption, a stumbling block for sugar addicts.

"They are big into moderation, which, I think it's impossible for so many of us," she said, "Let me tell you something, if I could moderate, that's what I would do."

After realizing an addict needs to avoid their substance altogether, for the first time in her life Molly gave up sugar and flour for three days. It wasn't easy.

But she pushed through.

"I decided to continue on for like three more days," she recalled. "About day 57 I thought, 'I can do this.'"

She lost the weight and kept it off.

"I haven't had sugar and flour in ten years," she said.

Now Molly helps thousands of other sugar addicts find freedom at The Beacon, her New York City eating disorders clinic, and in her book Breaking Up with Sugar. She says being addicted to sugar is like being in a relationship with an abusive person.

"Think about an abuser," she said, "It's like, 'Oh you think you can get on without me, huh? You're a nothing. You're a nobody.'" she said. "And if you're an outsider, if you're watching that movie you're like, 'Get out of there girl! You're fine! You're amazing!'"

Molly says ditching sugar and flour involves the obvious targets like cake and cookies. However, lots of processed foods that seem okay also contain sugar – lots of it, in some cases.

"Sugar is a tricky, tricky, tricky little abuser because it really is everywhere," she said, "I gave up ketchup, I gave up Teriyaki sauce, I gave up a lot of salad dressings. I had to start to read ingredients."

If sugar or one of its many aliases is one of the first four ingredients, don't eat it, Molly advises. That often includes things like processed pasta sauce, flavored yogurt, and protein bars.

Although giving up flour and sugar can be a frightening prospect to an addict, it's worth the effort, Molly says, pointing out that living free from these substances gets much easier and more enjoyable the longer you stick with it.

"I travel and I go out to dinner," she said, "I order in and I live a big, abundant life."

The hardest part is enduring the headaches, depression, and other withdrawal effects that can last for days or weeks.

"It's a real thing," she said, "and it passes. Do you want to know the way it passes, though? If we don't go back to the sugar. Because it ends. I promise."

So while not everyone feels controlled by sugar, Molly Carmel believes a great many do.

"I think there's a part of our country that is so deeply giving up on themselves and so deeply hopeless," she said.

She says if she can kick the habit, anyone can.

Are You a Sugar Addict?

The Yale Food Addiction Scale is a survey to help you understand your relationship with sugar.

Molly says if you identify with six or more of the above statements you likely have a full-blown sugar addiction. Less than six also poses problems because addiction is a progressive condition, meaning it worsens over time. Therefore, she says it's wise to address the addiction in its early stages before it gets too out of control.

READ  Kill the Sugar Before It Kills You: 'Sugar Is the Source of All Chronic Disease' 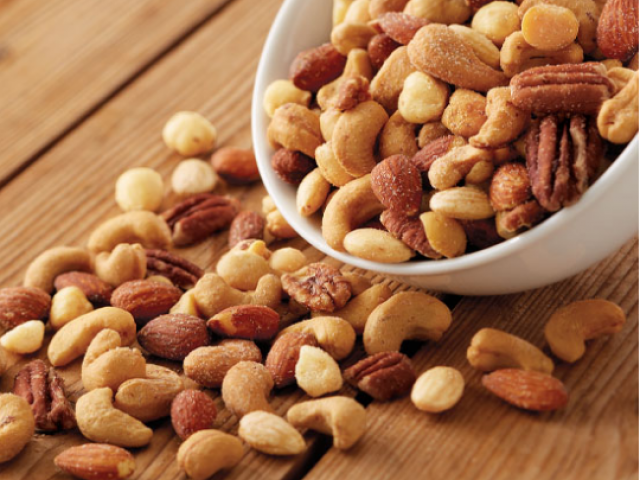 New Health Study: Eat Nuts if You Want to Keep Off Those Extra Pounds 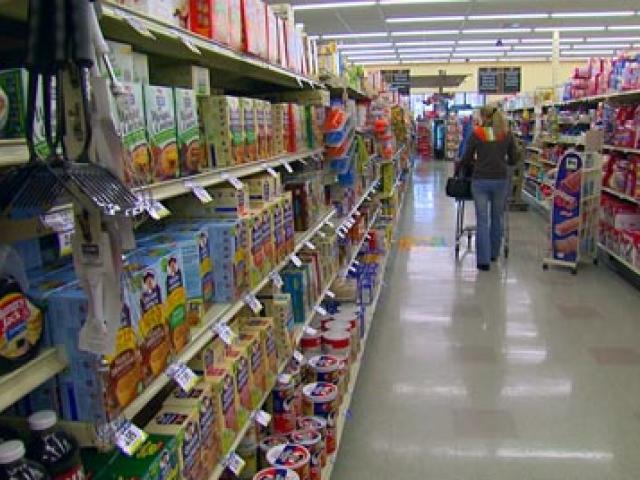