Hero Mom Ignores Doctors Advice to 'Pull the Plug' on Daughter in Coma. She Woke Up 7 Months Later 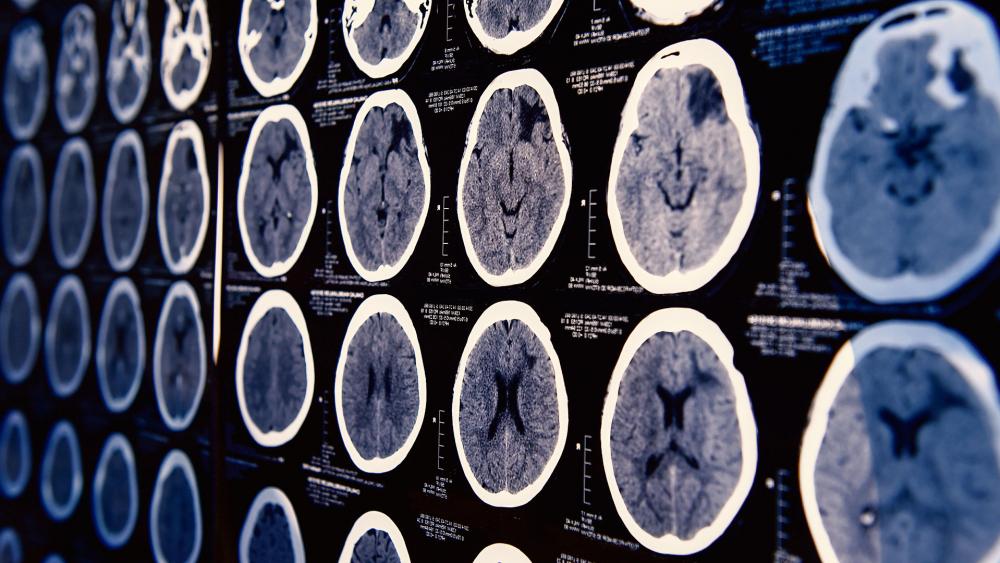 In a culture increasingly inclined to give up on life, an Ohio woman has her loyal family to thank for saving hers.

Kertisha Brabson, 31, began acting funny — reaching out for things that weren’t there, dancing when there wasn’t music, speaking in jibberish, and so on. Eventually, Kertisha had a seizure that landed her in a coma.

Doctors advised Kertisha’s mother, Kertease Williams, that she was brain-dead and it was time to pull the plug. It’s a decision no parent should ever have to face.

But despite the grim diagnosis, mom didn’t give up on her daughter. Speaking to local media, she said something had “taken over” her daughter and was ‘ruining’ her.

Doctors eventually diagnosed Kertisha with Anti-NMDA receptor encephalitis, a condition in which the brain cells are under attack from its own body.

That’s when doctors advised Kertease it was time to pull the plug on her own daughter. Instead, this mom chose to follow her gut and fight for life.

“I don’t have no doctor’s background,” Kertease told CBS Detroit. “[I’ve] never been to school for anything, but when it’s your child, you’re going to do everything in your power to bring your daughter back.”

FAITHWIRE: ‘It’s Time for the Rescue’: Popular Blogger Cries Out to God After Freak Accident Leaves Daughter in Coma

Her fight led her to another medical center in Columbus, where a new team of doctors continued to “aggressively” treat her condition. Miraculously, after 7 grueling months of being in a coma, Kertisha woke up.

“Oh, my goodness, we just jumped up and down and screamed and nobody slept that morning,” Kertease told CBS. But to her, it was like waking up after a nap. She had no clue how much time had passed.

Amazingly, she was able to spend this past holiday with her family — including the two young children of her own, daughter Diamonique and son Perez.

Praise God for instilling motherly love in this woman who went the extra mile to protect her child!