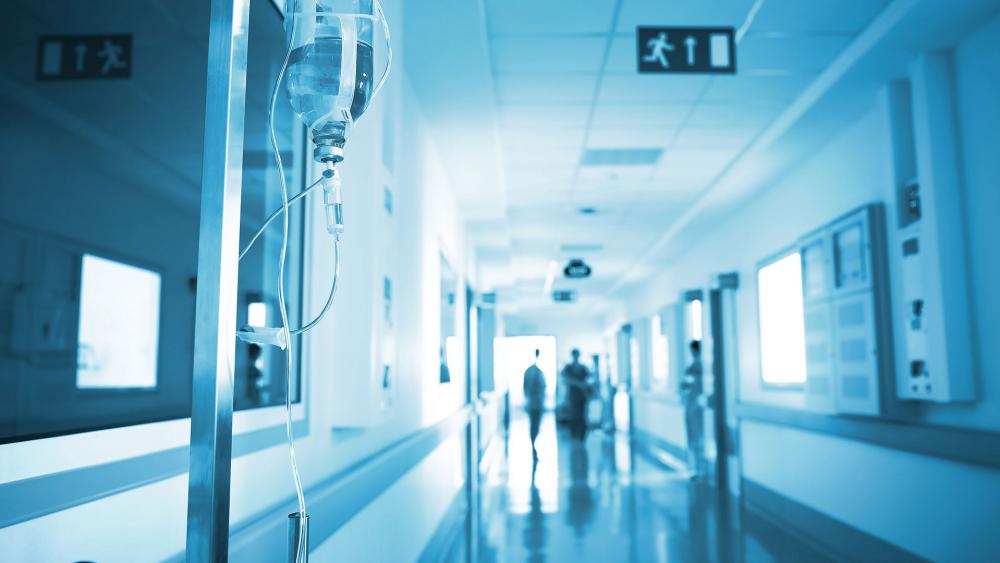 It didn't take long for the negative consequences of new pot laws to take effect. Within hours of the new year, several people showed up in Illinois emergency rooms complaining of cannabis-related illnesses.

Illinois doctors and other health officials report a surge in emergency room visits from people overindulging on cannabis.

"I worked several shifts since the new year has started and I'm seeing a cannabis-related incident just about every shift that I have worked so far," said Dr. Trevonne Thompson, an emergency room physician and toxicology director at the University of Illinois at Chicago hospital.

Thompson noted the novice marijuana users are coming into the hospital at the highest rate.

"Folks that have not used in a long time or are now just deciding to try it because it is legal," he explained.

He said law-abiding baby boomers and others in their middle-aged years who may have tried marijuana decades ago and haven't touched it since are in for a rude awakening. Today's newer strains of pot are typically much more potent than those of years past, meaning they contain higher percentages of THC, the main psychoactive compound in marijuana that gives the "high" sensation.

Thompson said the most common symptoms are heart palpitations, anxiety and restlessness, but they can be more severe.

"In some cases we are seeing full on psychosis, agitation and hallucinations," Thompson said.

Sometimes patients require sedation, but each case is different and the amount of cannibis consumed largely dictates the treatment.

Illinois is not alone in the surge of marijuana-related hospital visits following its legalization for recreational use.

According to multiple studies, Colorado doctors saw close to triple the number of cannibis-induced emergency room cases after it was legalized for recreactional use there.

Doctors say edibles tend to cause the majority of issues.  Edibles are food products that contain cannibis and are typically consumed at a faster rate than smoking it.  Examples of edibles include gummie candies and other sweets. Consuming marijuana in edibles often causes a delay in experiencing the effects of the THC, during which time the user consumes more of the product.

"By the time the first dose kicks in you have a lot in your system that is circulating," said Dr. Thompson, "You can get yourself into a situation where you have more of the product that you would have liked and you start having symptoms."