Pandemic Pushes Americans Toward 'Medicare for All', but Would It Destroy Healthcare? 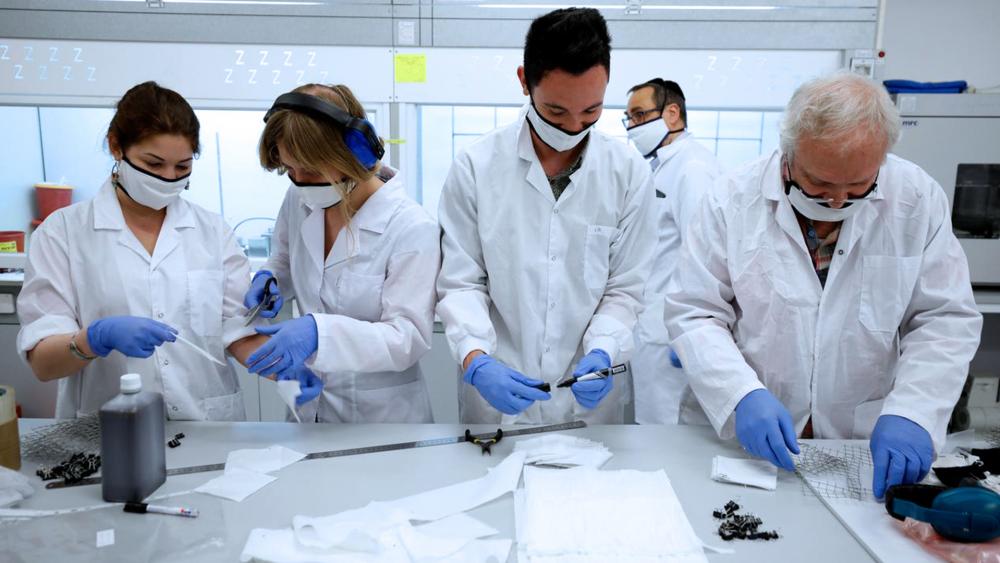 Photo Courtesy: Sonovia
6176765048001
Pandemic Pushes Americans Toward 'Medicare for All', but Would It Destroy Healthcare?

With millions of Americans losing their jobs due to lockdowns, and their health insurance as a result, many are reconsidering who should pay the bill if they get sick. The answer might give momentum to Democrats pushing "Medicare for All."

The coronavirus pandemic sweeping the world is changing attitudes about adopting a socialist model for health care coverage in America.

A recent survey by "One Poll" shows more than 75 percent of Americans say now is the time to experiment with universal healthcare – and 76 percent think those who catch COVID-19 should get free treatment.

It's not just Democratic socialists who "feel the Bern" on this issue – 74 percent of Republicans, and 84 percent of Democrats polled agree universal healthcare is needed in response to the pandemic.

Michael Cannon with the Cato Institute says while this growing support of universal healthcare isn't surprising, the question remains how do you do it.

He adds, just look at the handling of the pandemic:

Insurance professional Den Bishop wrote The Voter's Guide to Healthcare: A Non-partisan, Candid, and Relevant Look at Politics and Healthcare in America. He says Sen. Bernie Sanders was smart to brand his program "Medicare for All."

"If you as a politician want to get yourself kicked out of office, you just talk about cutting Medicare. It is a very popular program," Bishop said.

But if every American had Medicare it would crash the system. Hospital capacity would nosedive. That's because hospitals lose 10 percent on Medicare coverage. Private insurance pays 241 percent of what Medicare pays for the exact same services, making it possible for hospitals to stay afloat and make money.

Bishop also points to Obamacare as an example. More people have healthcare because of the program, but it costs taxpayers $10,000 per person, per year for a total $737 billion in 2019.

The "One Poll" also found 65 percent of Americans fear the financial burden they'll face if they get infected – likely a symptom of healthcare costs growing faster than wages.

"Americans don't have the savings cushion to fall back on because government has been taxing them to fund all sorts of things including healthcare programs that drive up the cost of healthcare," Cannon says.

"If we lose sensitivity to that, then I believe the government will take over all of healthcare and we'll have to deal with the ramifications of that system," he says.

There's no question healthcare will be a top issue as voters elect a president this fall.