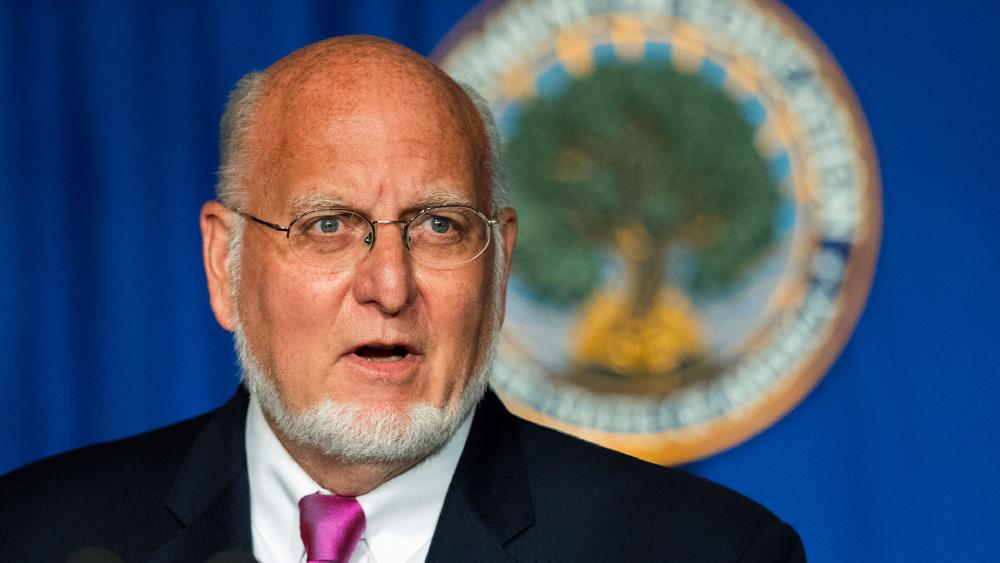 A vaccine for COVID-19 will begin to be available in the U.S. “probably by the end of the second week in December,” according to Dr. Robert Redfield, director of the Centers for Disease Control and Prevention.

Initially, Redfield told Fox News’ Dana Perino, the vaccine will be made available “in a hierarchical way” with a focus on “nursing home residents and then some combination of health care providers and individuals at high risk for a poor outcome.”

“I do think we’ll have about 40 million doses of vaccine before the end of the … year,” he said. “That’s enough to vaccinate 20 million people. But then it will continue through January and February, and hopefully, by March, we’ll start to see the vaccine available for the general public.”

Redfield’s comments come as two vaccines — one from Pfizer and one from Moderna — have both been through successful Phase 3 trials. The vaccine developed by Pfizer, which filed Friday for emergency use authorization, appears to be 95% effective at preventing mild to severe COVID-19 infections. The Moderna vaccine is reportedly 94.5% effective.

Both companies have utilized money from Operation Warp Speed, an initiative helmed by the Trump administration. Moderna used the financial assistance to develop its vaccine. Though it hasn’t used any of the government money yet, Pfizer is expected to use Operation Warp Speed cash to help fund the manufacturing and distribution of its vaccine.

The CDC director called the breakneck speed of vaccine development “exceptional” and “very exciting.” He did, however, warn Americans should still adhere to the precautions that have become commonplace in our lives: wearing masks and socially distancing from those around us.

With the Thanksgiving holiday at the end of the week, Redfield said the spread of the virus is being driven by what he described as “the silent epidemic, the asymptomatic infections largely in individuals between the ages of 12 and 35.”

“I want people to be vigilant because we’re turning the corner now,” Redfield said. “You don’t want to be the last group to end up getting COVID.”