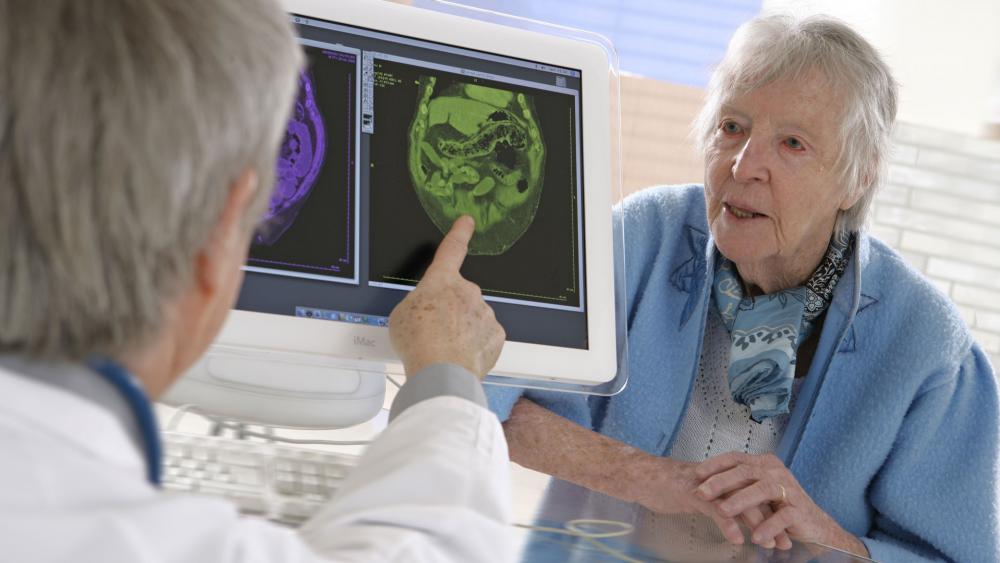 Just like a roof with dozens of holes can only work if all of them are repaired, Alzheimer's has dozens of causes that must all be addressed, according to Dr. Dale Bredesen who has researched the causes and treatments of Alzheimer's Disease for more than thirty years.

Bredesen makes the bold claim that dementia and Alzheimer's can be made rare diseases.

His book, The End of Alzheimer's Disease Program: The First Protocol to Enhance Cognition and Reverse Decline at Any Age, lists the many different causes of Alzheimer's and describes how his Bredesen Protocol can prevent the disease and has been shown to reverse symptoms in people with mild to severe cognitive decline.

The first step of the Bredesen Protocol involves getting what's called a "cognoscopy" which tests for each of the dozens of Alzheimer's risk factors. It's a simple procedure that involves giving blood and taking a quick, online quiz that measures a person's mental capacity compared with other people who are the same age. Since each person is different, the results will vary.

Based on the results of the cognoscopy, the patient is prescribed a tailor-made program using diet, exercise, sleep, stress reduction, supplements, and more.

So far more than 5,000 people have started the protocol. Dr. Bredesen and his team have documented cases of patients who initially scored low on the Montreal Cognitive Assessment, or MoCA, a screening that measures brain function, who improved after adopting the protocol.

Likewise, patients who had poor EEGs, which measure brain-wave speed showed improvement and those with brain shrinkage detected on MRI scans later showed increased volume after being on the protocol.

So instead of using a single drug to treat Alzheimer's Disease, it appears a customized, multi-pronged approach to treatment and prevention could be the best strategy to fight this scourge.