Coffee vs Tea: Which is Healthier? The Answer May Surprise You 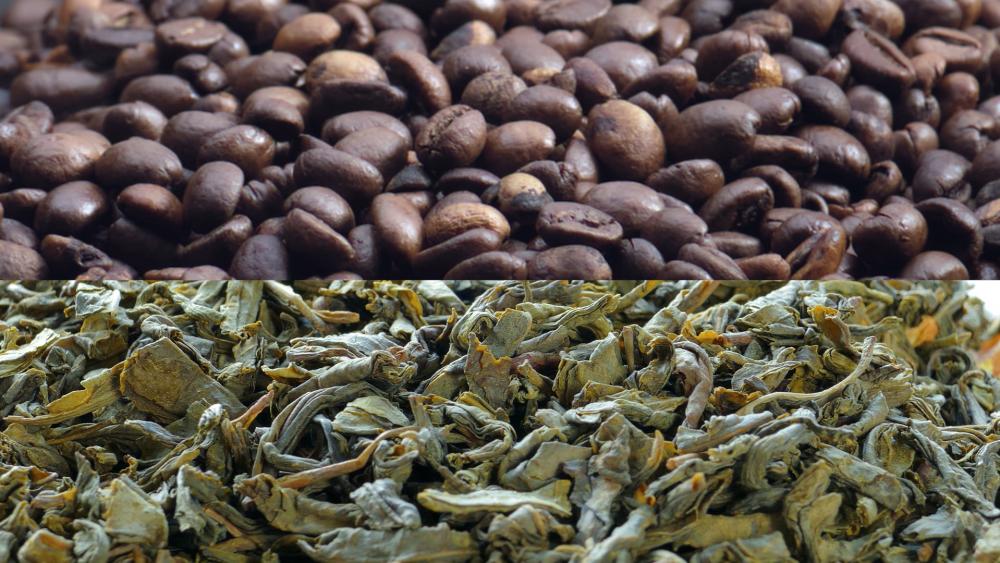 Are you a coffee drinker? Do you prefer tea instead? Sometimes people take sides about which is better for you. As it turns out, both drinks are generally good for us under certain circumstances, but one appears to have a slight advantage. CBN News asked medical researcher, heart surgeon, and author, Steven Gundry, M.D. his opinion.

"They're actually both incredibly good for you," he said.

The Power of Polyphenols

Dr. Gundry says the biggest reason is because both coffee and tea are loaded with plant compounds called polyphenols.

"Those polyphenols are eaten by our gut bacteria, they're pre-biotics," Dr. Gundry explained, "Polyphenols may be one of the keys to having a great gut microbiome. And Hippocrates, 2,500 years ago, the father of medicine, said, 'All disease begins in the gut.' And quite frankly I believe that all disease begins and ends in the gut."

Research shows polyphenols help prevent cancer and feed our mitochondria, the energy-producing organelles in our cells.

Coffee generally contains more polyphenols than tea, but the polyphenol content in coffee varies according to the way it's roasted.

After coffee, for the most part, the highest polyphenol concentration is found in green tea, followed by black tea. It's generally healthier if you don't add anything to these drinks.

"If you put any milk-based product like half-and-half, like plain old milk, it completely binds with the polyphenols in both tea and coffee and makes them pretty worthless for you."

If adding something light to your drink, Dr. Gundry recommends non-dairy creamers like coconut milk or almond milk.

When it comes to sweetening your beverage, Dr. Gundry advises avoiding pretty much every sweetener.

"Well sugar, as most folks are beginning to realize, is one of the biggest health hazards there is, and that includes even fake sugars," he said.

Natural ones, like organic honey and sugar, can raise insulin levels and lead to weight gain. Artificial sweeteners, like aspartame and sucralose, can contribute to an unhealthy gut microbiome and increase sugar cravings. However, Dr. Gundry makes one exception: the new, low-calorie sweetener that's about 70% as sweet as sugar.

"There are beautiful studies that show that coffee drinkers for instance, have much lower dementia and Parkinson's Disease than non-coffee drinkers," Dr. Gundry said.

Too much caffeine, however, can interfere with a good night's sleep. So depending on the time of day, sometimes tea is the better choice. Black tea has more caffeine than green.

"I have three cups of coffee in the morning," said Dr. Gundry, "And then I switch over to tea and I have about five cups of tea."

Dr. Gundry says two of the healthiest teas are Pu-erh and matcha.

Pu-erh is generally a black tea that is fermented, which means it tends to be especially good for the gut, because fermented foods generally contain the good bacteria that boost our immune system. Matcha is a type of green tea that typically comes in powdered form. He recommends organic choices from Japan.

So in the coffee vs. tea showdown, coffee has the edge. But really, they're both winners.

DISCOVER THE AMAZING ROLE YOUR GUT HEALTH HAS IN REGULATING YOUR OVERALL HEALTH AND WELLNESS. CLICK HERE TO GET YOUR FREE "BUILD A BETTER GUT" BOOKLET. 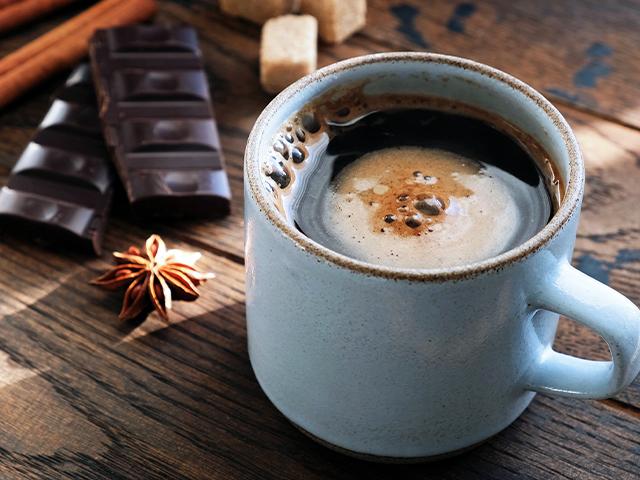 From Coffee to Dark Chocolate, the Many Health Benefits of Polyphenols: 'Dramatic Anti-Cancer Effects' 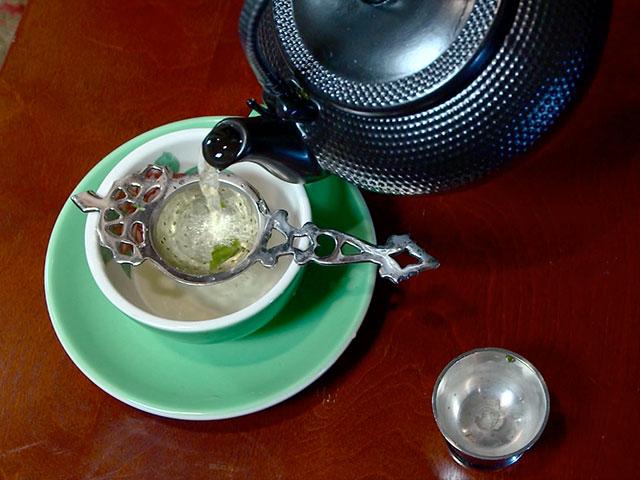 The Simplest Health Habit You Should Start Today

Feel Sluggish? Here's How to Get Your Energy Back