The Church of the Nativity: Do We Really Know Where Christ Was Born? 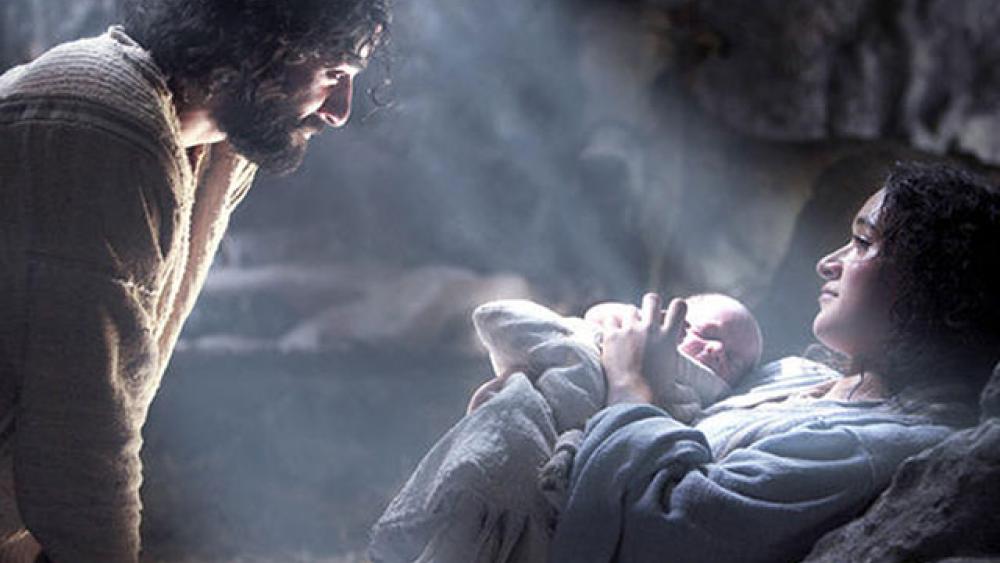 During the Christmas season, many Christians from around the world make a pilgrimage to Bethlehem, the birthplace of Jesus Christ. That's not the case this year due to the pandemic.

A typical year would bring many Christmas visitors to the Church of the Nativity, which is regarded by some as the traditional site of the birth of Jesus. But after 2,000 years, do we really know where Jesus was born?

The Church of the Nativity is one of the oldest churches in the world. And Prof. Qustandi Shomali of Bethlehem University argues, "This is the place where Jesus Christ was born."

"The Church of the Nativity was built over this place in 326 when Emperor Constantine decided to declare Christianity as the official religion of the Roman Empire," Shomali said. "Since then, pilgrims from all around the world started coming to Bethlehem to visit this place. The place where Christianity started."

Inside the church, the original columns from the 4th Century still stand. Constantine's mother, Queen Helena, built the church. But why would she build it here?

"We do know that the identification of the site where Jesus was born already traditionally goes back to the middle of the first century at least," Shomali said.

In the first century, the Roman emperor Hadrian destroyed the town of Bethlehem. After he destroyed the town, Hadrian built a temple and planted a grove of trees over the site where Christian pilgrims had come to honor the place where Jesus was born.

"Around what was left of the house which was only a cave where the virgin gave birth to the Child," said Stephen Pfann of the University of the Holy Land. "People remembered this. People within 15 years were already going back to that site to visit it."

"In fact, this temple instead of destroying the place, preserved the place," Shomali added.

Jerome wrote in 396 A.D., "Even amongst those who are strangers to the faith it is known that inside that grotto he who is adored and glorified by the Christians was born."

Through the centuries, the church itself went through a number of changes, but it is still one of the few churches in the Holy Land that was never completely destroyed.

The main entrance into the Church of the Nativity is called the Door of Humility because you have to bend to get inside the church. It was originally built by the crusaders and then altered by the Ottomans in order to keep mounted horsemen out of the church.

Fourteen-hundred years after Queen Helena built the church, Christian pilgrims still come from around the world. Many record their personal pilgrimage both inside and outside the church. The central place lays inside the grotto. Many believe it's the very cave where Jesus was born. A star marks the exact location.

Many crowd down the narrow stairs to get inside the cave. Down below, pilgrims often touch the star and record the moment they got to see the birthplace of Jesus. For many, it is a profound emotional and spiritual experience.

Father Peter Vasko of the Franciscan Foundation for the Holy Land leads pilgrims to Bethlehem. He says it is especially meaningful during the Christmas season.

"I think it's an absolute wonderful occasion for pilgrims to come so close to Christmas to be here, to pray at the spot where Jesus was born and to bring that prayer back in their own lives," Vasko said.

Another event recorded in the Bible took place after Jesus was born. Shomali gave CBN News a rare look underneath the Church of the Nativity.

"This is the place where we have the tomb of the innocent children," Shomali said. "Herod killed around 6,000 children from the whole area in order to kill Jesus Christ because he didn't want a new king to replace him."

Shomali also revealed some of the other tombs built below the church.

"Here are the tombs of the innocent children," Shomali said. "These are the bones of some of the children that we believe were killed by Herod."

Another significant event took place just outside Bethlehem. Pastor Steve Khoury of Calvary Baptist Church in Jerusalem showed CBN News the caves that many believe were used by the shepherds on that Holy night.

"And there were shepherds living out in the fields nearby, keeping watch over their flocks at night. An angel of the Lord appeared to them, and the glory of the Lord shone around them, and they were terrified. But the angel said to them, 'Do not be afraid. I bring you good news of great joy that will be for all the people. Today in the town of David a savior has been born to you; He is Christ the Lord.'" (Luke 2: 8-11)

"According to history, the shepherds would use these caves to store the sheep during the winter, to store their food in the caves and also places to live," Khoury said. "The shepherds were very close to their sheep."

Those shepherds became the first witnesses to the fulfillment of a prophecy given 700 years before when Isaiah proclaimed, "Therefore the Lord himself will give you a sign: The virgin will be with child and will give birth to a son, and will call him Immanuel." (Isaiah 7:14)

Today, that Christmas message is still the same for pilgrims, professors, and pastors.

"The reminder that God himself came to earth, to die on the cross and be born in a manger," Khoury said. "This is the essence of it, that people's lives are changed. People's lives will be changed if they hear about the power of Jesus Christ." 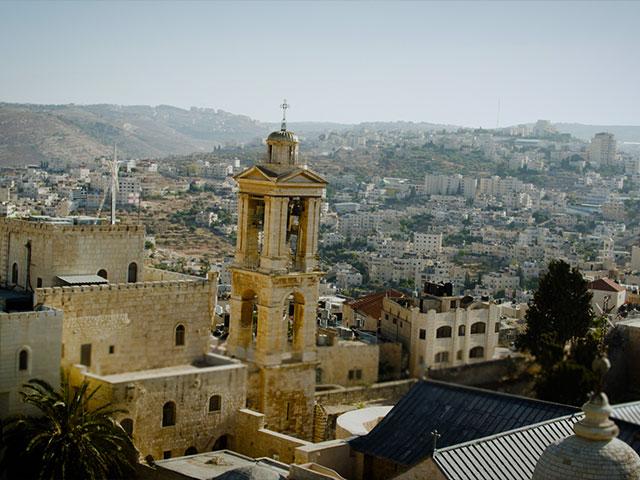 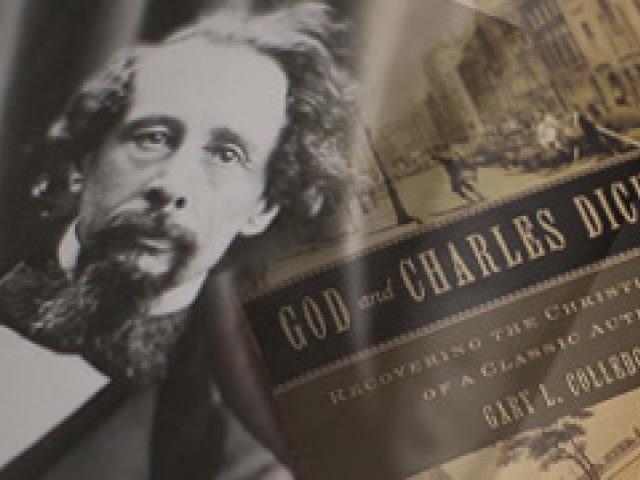