JERUSALEM, Israel -- The more investigators learn about the late Syed Farook and his wife, Tashfeen Malik, the clearer their profile becomes.

Farook, a bona fide homegrown terrorist born and raised in America, and his Pakistani wife, a devout Muslim granted a U.S. Visa as his betrothed, massacred 14 people last week at a holiday party at the Inland Regional Center in San Bernardino, Calif., and injured at least 21 others.

The couple was married last year at the Islamic Center of Riverside in southern California. A year later they brutally murdered 14 innocents before police officers shot them dead.

Investigators now know that approximately two weeks before the attack, WebBank.com made a $28,500 deposit to the couple's bank account, Fox News reported.

Farook withdrew the deposit the third week in November, transferring some $15,000 to his mother's account days before the shooting spree.

It turns out Farook's father, also named Syed, was not only an abusive husband, according to his estranged wife, but also passed his hatred for Israel and the Jewish people along to his son.

"My son said that he shared [ISIS leader] al-Baghdadi's ideology and supported the creation of the Islamic State," Breaking Israel News quoted his father, who said his son was "also obsessed with Israel."

According to the report, the elder Farook advised him "to stay calm and be patient" because Israel would cease to exist within two years.

"Geopolitics is changing," he reportedly told him. "Russia, China and American don't want Jews there anymore."

"Israel is not to be fought with weapons, but with politics," he advised, only to be ignored because of his son's obsession.

Police now know the younger Farook had been in touch with other Islamic terror groups, including the Syrian-based al-Nusra Front, while his Pakistani wife pledged loyalty to ISIS.

Critics charge the Islamic ideology that shaped the massacre in San Bernardino makes President Obamas reticence to call it a terror attack all the more surreal.

Unraveling and in some way rectifying the growth of homegrown jihadists is an issue that's made its way to the front burner in the United States, Europe and elsewhere. 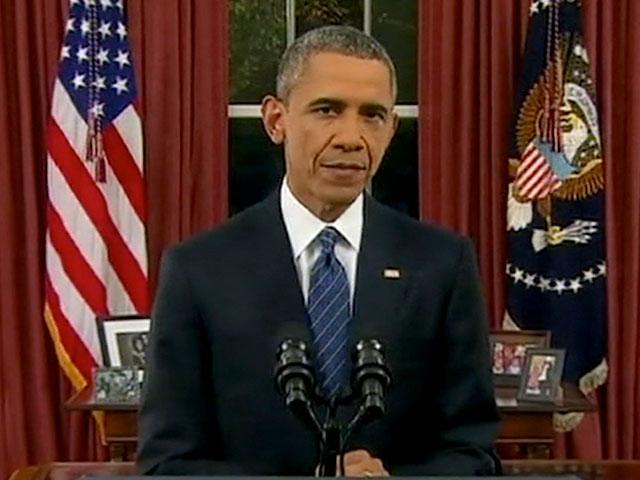 Critics Blast Obama's ISIS Address: 'Is That All?' 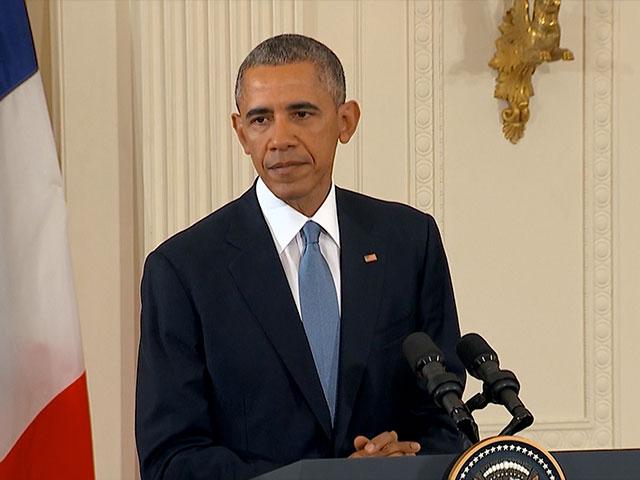 Obama Critics on France, ISIS: Step It Up, Mr. President 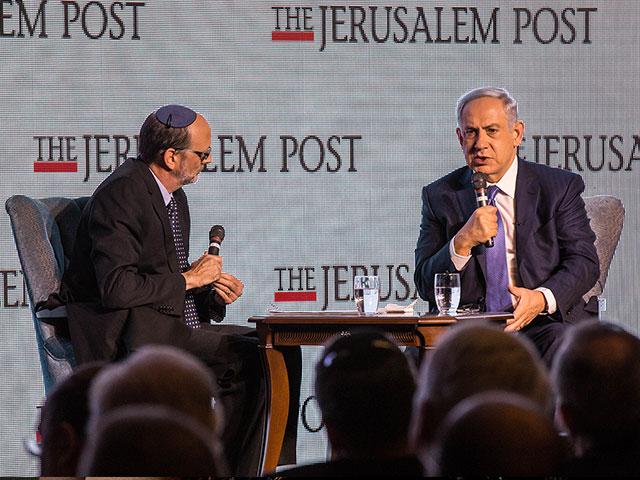