KANKLE REFUGEE CAMP, Kurdistan -- A military campaign against ISIS is giving hope to the Iraqi people known as the Yazidis that one day they'll return home.

In the summer of 2014, Islamic State captured the city of Sinjar, the main city of the Yazidi people, forcing women into sex slavery and training boys to become ISIS fighters.

In just one day, thousands of Yazidis went from living in their ancient homeland to a refugee camp.

After ISIS captured Sinjar, most Yazidis were displaced to refugee camps, some housing as many as 20,000. Some of the refugees made harrowing escapes from the hands of ISIS.

One 19-year-old woman we named "Nazda" to protect her identity, told CBN News none of the girls went willingly.

"So when they were selling us girls, the buyer would come in to take his slave," Nazda recalled. "If any of us refused, they would beat us very badly. No one went with the buyers willingly."

Nazda spent 10 months as a sex slave of an Arab man after ISIS sold her for the equivalent of $800.

"The man was really, really bad. He treated me like an animal," she said. "He had four wives and they had no sympathy for me. I was beaten and treated very badly."

ISIS tried to force her to convert to Islam and dealt harshly with anyone who tried to help these women.

"They brought three men into the ISIS court," she recalled. "They were accused of helping the women who had become Yazidi sex slaves. They killed them, beheaded them in front of us. They showed us this is the fate of anybody trying to help you."

ISIS also captured hundreds of young boys, including 14-year-old "Mamo," who told CBN News how they were treated.

"They insulted us and told us we were unclean," he said. "They accused us of being blasphemers, unbelievers who didn't believe in Islam or Allah. They taught us the Koran and also trained us how to use heavy weapons. Later, they told us we should be jihadists just like them and convert to Islam."

After months of this indoctrination, Mamo miraculously escaped by convincing his captors he was ill. They put him with his mother, giving them the opportunity to flee.

ISIS wants these boys to be the next generation of Islamic State jihadis. Mamo showed us two photos typifying what he escaped. One shows 32 Yazidi boys posing with the Islamic State flag. A second shows a "graduation service."

Their goal was clear.

"To convert us, then to make us into a jihadi and then kill our own people, the Yazidis," Mamo said. He also explained what their captors told them were their ultimate goals.

"They said we will not leave any place, even a small part of the world, without Islam," he said.

Nazda heard the same from her captors.

"They told me they are not a state of Mosul or Raqqa or anywhere," she recalled. "They said, it's not a small state. Islamic State is a big state and can cover the whole world."

'I Used to Sell Things. Now I Rescue People'

While Mamo and his mother escaped on their own, others, like Nazda, were rescued through the efforts of men who act as a go-betweens by negotiating with their captors.

Abdullah is one such man.

"Before ISIS took over Sinjar, I used to buy and sell things inside Syria," Abdullah told CBN News. "Now, with my relationship with the people in Syria, I use that relationship to rescue people."

"And how much does it cost to rescue, you know, one or two?" CBN News asked him.

Abdullah showed us a screen shot from a confiscated ISIS cell phone that showed Twitter accounts ISIS jihadis use to buy and sell sex slaves.

Meanwhile, the Kurdish government set up an office that's helped them rescue nearly 6,000 Yazidis. Hadi Doubani and his team have rescued more than 2,000 Yazidis. They hear horrific stories.

"Describing their situation is very, very hard because some of the girls have told us they have had their hands tied for three months, been harassed and forced to have sex," Doubani explained. "Imagine having sex with a mother in front of her son and then killing the son."

The plight of one 13-year-old girl brought him to tears.

"I tried very hard to rescue her," he said. "She's been married five times.  She's also been imprisoned."

"Is it unacceptable that the international community or the U.N., who know that nearly 6,000 people have been kidnapped by ISIS and who experience persecution, harassments and [are] treated like animals, keep silent," he said. "They don't make any steps to help."

The campaign that retook Sinjar may alleviate some of their suffering. Until then, thousands of Yazidis, including many young children, remain in refugee camps while others languish in the clutches of ISIS. 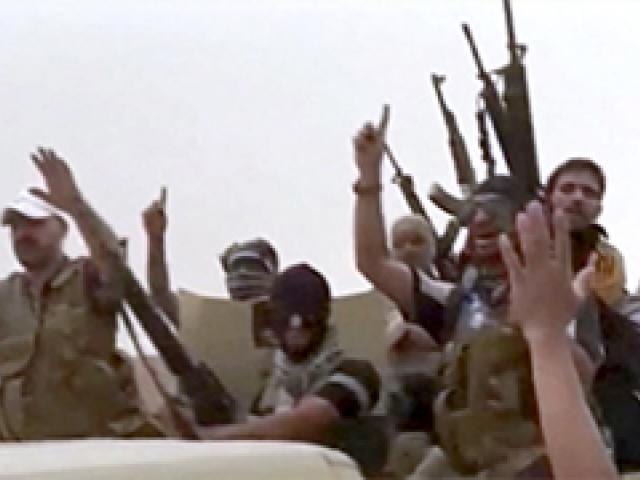 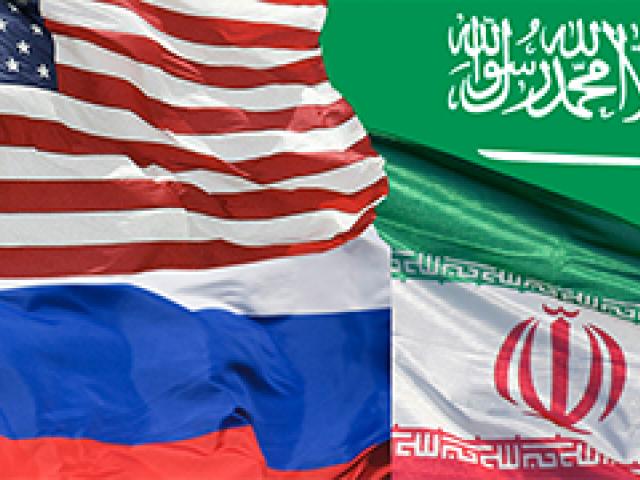 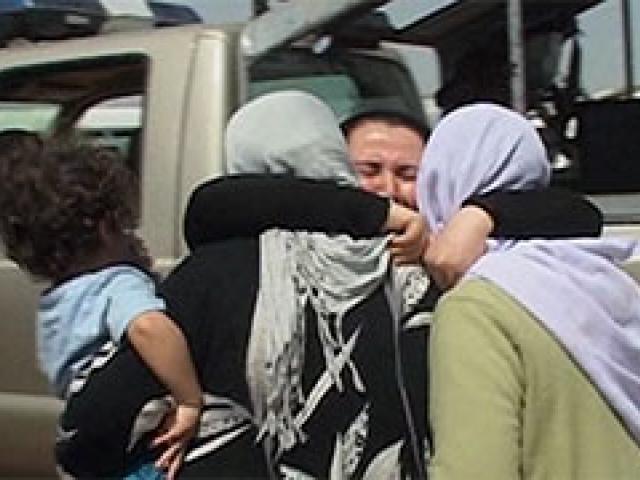