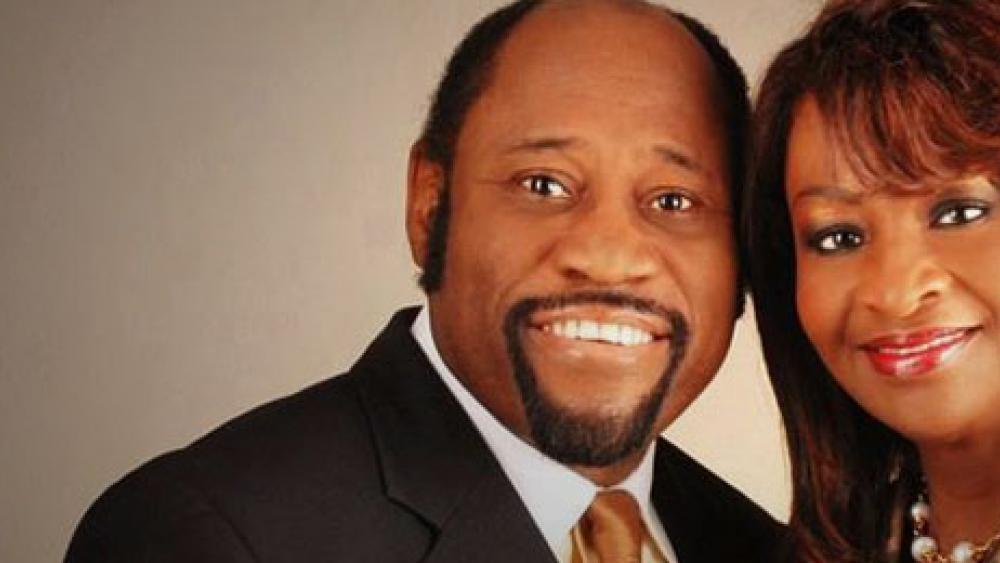 JERUSALEM, Israel -- The Israeli government honored Myles Munroe on Thursday evening in Jerusalem for his "ongoing contribution to the Jewish state."

Munroe, who headed Bahamas Faith Ministries International (BFMI) and Myles Munroe International, and his wife Ruth, were killed in a plane crash in November.

Christian Allies Caucus Director Josh Reinstein said Munroe was courageous and had the "heart of a lion."

"And because of that he's just left such an impact on the government of Israel, the State of Israel, and its people," Reinstein said.

Munroe's daughter, Charisa, said it was "an honor and privilege" for her parents to receive such an award.

"I'm more proud of my parents every day. Every day, they show me how much they really loved the world and they really demonstrated that in everything they did around the world. It's definitely an honor," Charisa told CBN News.

"This shows the impact that both my parents had on, you know, the nation of Israel and on the world at large," Myles Monroe, Jr. told CBN News.

"Their ministry meant so much more than being in the Bahamas where they grew up, where they lived. Their mandate was to go out into all the world. And, you know, I feel that's exactly what they did," he said.