JERUSALEM, Israel -- The chief of the army of Pakistan is warning that if Iran threatens Saudi Arabia, his country will strike back. It's the latest sign that the tensions between Sunni Saudi Arabia and Shiite Iran are spreading throughout the Middle East.

Recently, thousands of Iranians demonstrated against Saudi Arabia for the Jan. 2 execution of a top Shiite cleric. They carried pictures of the slain Sheik Nimr al-Nimr and many shouted death to the House of Saud.

"Saudi Arabia has collapsed and has been isolated. It has shown its true nature and has joined the club of wickedness and brutality," Ayatollah Mohammad Emami Kashani, senior cleric and Friday prayers leader, charged.

"It has proved its anti-human nature to the world," he continued. "Those countries who cooperate with Saudi Arabia will be humiliated, and human society has no respect for them."

Meanwhile, in the Sunni nation of Pakistan, the chief of the army announced that any threat to the territorial integrity of Saudi Arabia would provoke a sharp response from Pakistan.

He said they would "wipe Iran off the map."

In Cairo, the Arab League held an emergency meeting of foreign ministers. Saudi Arabia Foreign Minister Adel al-Jubeir told the gathering that Iran's attack on the Saudi embassy in Tehran after the execution of al-Nimr was the latest incident in decades of aggression.

He also warned Iran risked being rejected by all the Arab countries of the region.

"If Iran wants to have a positive role in the region, they have to deal with their neighbors," he said. "Like it happens everywhere in the world, they should have good relations and not interfere in others' issues, rejecting terror and not supporting it."

"If Iran would do so, it would be possible to live peacefully in the region as neighbors. But if they continue to support sectarian aggression, terror and violence, they will face the rejection of the Arab countries," he warned.

Many experts don't expect a direct conflict between the two Middle East superpowers, but it's likely the proxy wars they're fighting in Yemen, Syria and Iraq will intensify. 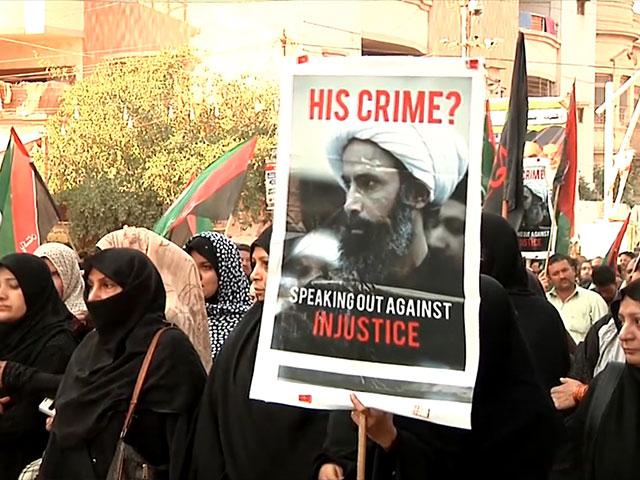 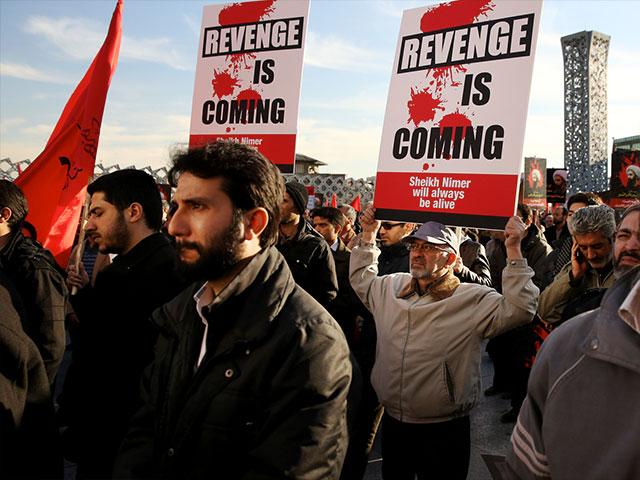