JERUSALEM, Israel -- Nearly a year and a half after an Islamic Jihad terrorist attempted to assassinate Rabbi Yehuda Glick, he and his wife, accompanied by a security contingent, his attorney and two friends, visited the Temple Mount on Tuesday.

Glick, a leading advocate for Jewish prayer on the Temple Mount, was shot four times at point blank range in front of Jerusalem's Begin-Sadat Center after a guest appearance at an event called "Israel Returns to the Temple Mount."

For years many rabbis said that Jews should not even visit the Temple Mount out of fear they might defile the holy place. Those attitudes are changing now.

That Glick survived, recovered and returned to the site is a miracle in itself.

Israel Police earlier barred the 50-year-old head of the Temple Mount Heritage Foundation from visiting the contested site, alleging the assassination attempt "only made him more dangerous."

After being acquitted of charges that he'd pushed a Muslim woman there in August 2014, he was no longer barred from returning. Neither was he intimidated by potential hecklers.

"The whole visit was planned with the police in advance," Glick told the Jerusalem Post. "I was more excited than nervous. It was a thanksgiving visit after going through a lot over the last one and a half years – the trial and health treatments. Baruch haShem [bless His name], both those things are behind me."

Glick called Tuesday's visit "something out of this world," saying when he visits the Temple Mount, he focuses on "thanking God for going there."

Nothing, he said, not even the High Court's ban on Jewish prayer at the site where the First and Second Jewish Temples stood, can prevent him from praying in his heart.

"No police can prevent someone from praying, it is an internal activity," Glick told the Post. "I did not vocalize any prayer, but in my heart recited almost the entire Book of Psalms."

Neither is he naïve about his would-be assassin's motives.

"The person who shot me didn't shoot me because of the color of my beard. He shot me because I symbolize the connection to Am Yisrael [the Israeli people] and Jerusalem."

"I don't think we should allow anybody who shares this ideology to beat us," Glick said, adding that the best way to "cope with terrorism" is "holding an ideology of peace."

Israeli security forces traced the would-be assassin, Mu'taz Hijazi, to Silwan, an Arab neighborhood near the Temple Mount, where he was killed after opening fire on the forces.

After Hijazi was killed, Palestinian Authority Chairman Mahmoud Abbas called for a "day of rage," while members of Abbas' Fatah faction called Hijazi a "heroic martyr." 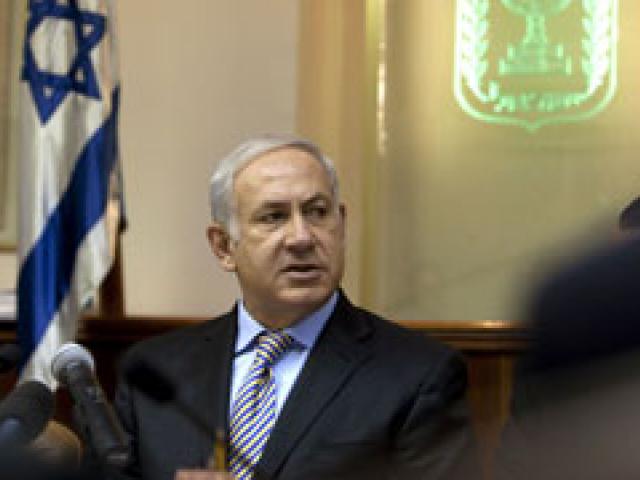 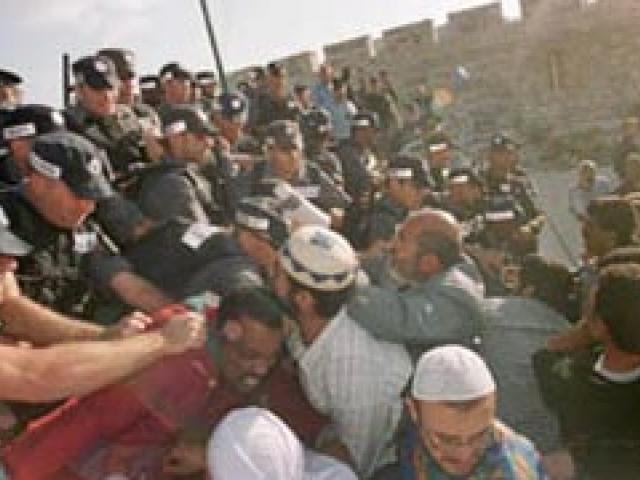 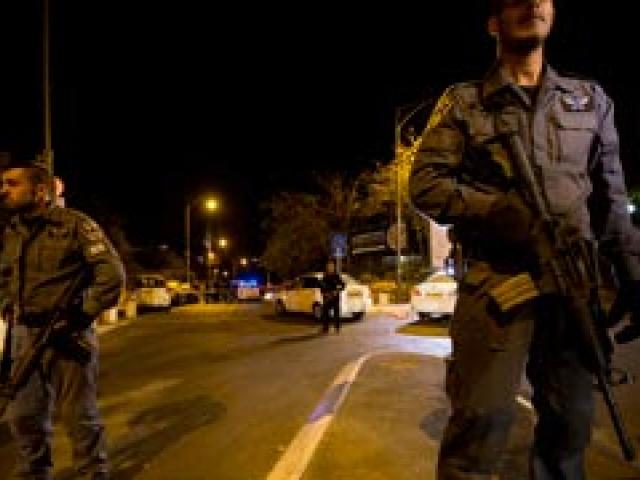