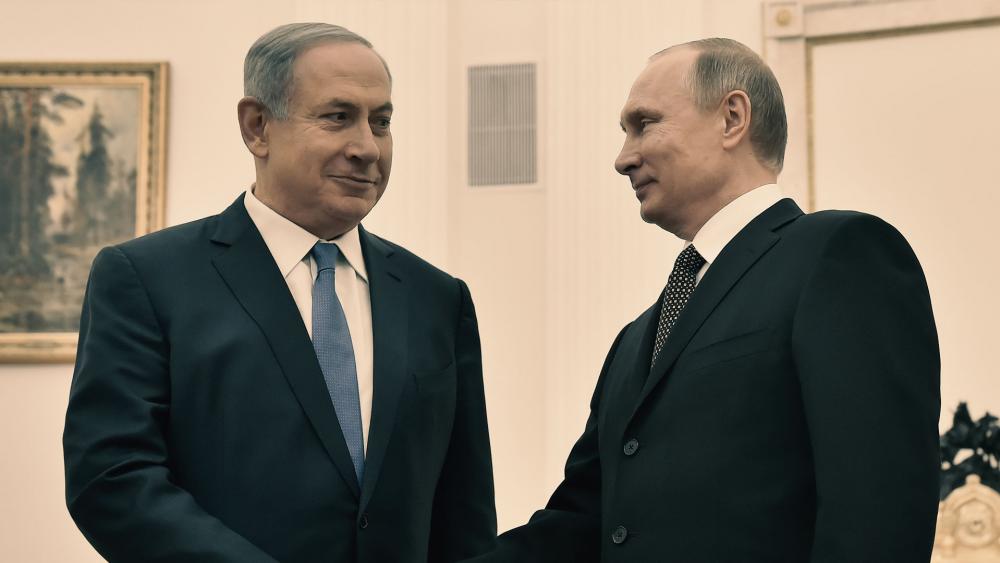 "I came here with one main goal – to strengthen the security coordination between us so as to avoid mishaps, misunderstandings and unnecessary confrontations," Netanyahu told reporters before the two leaders met.

Netanyahu said coordination between the two countries is essential to allow freedom of movement for Israel's army and air force in places that are critical to its security.

Netanyahu also told Putin Israel would do whatever it takes to prevent Islamic terror groups from setting up a base on the Syrian side of the border to attack Israelis on the Golan Heights.