Stabbings, drive-by shootings and vehicular attacks were down to six in March, compared with 56 in February, 45 in January and 40 in December. Rock throwing and firebomb attacks stayed about the same. 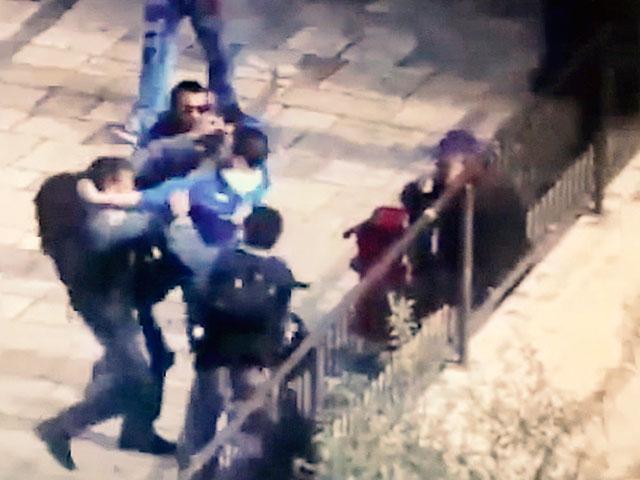 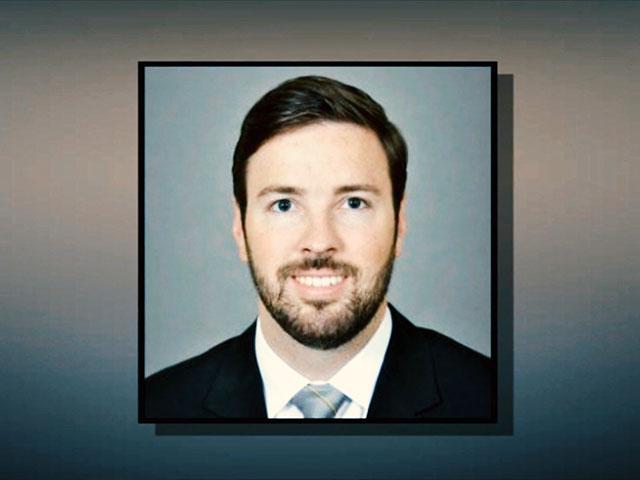 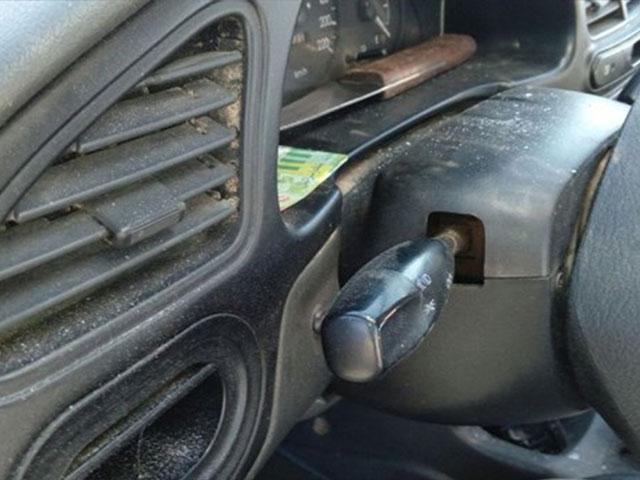