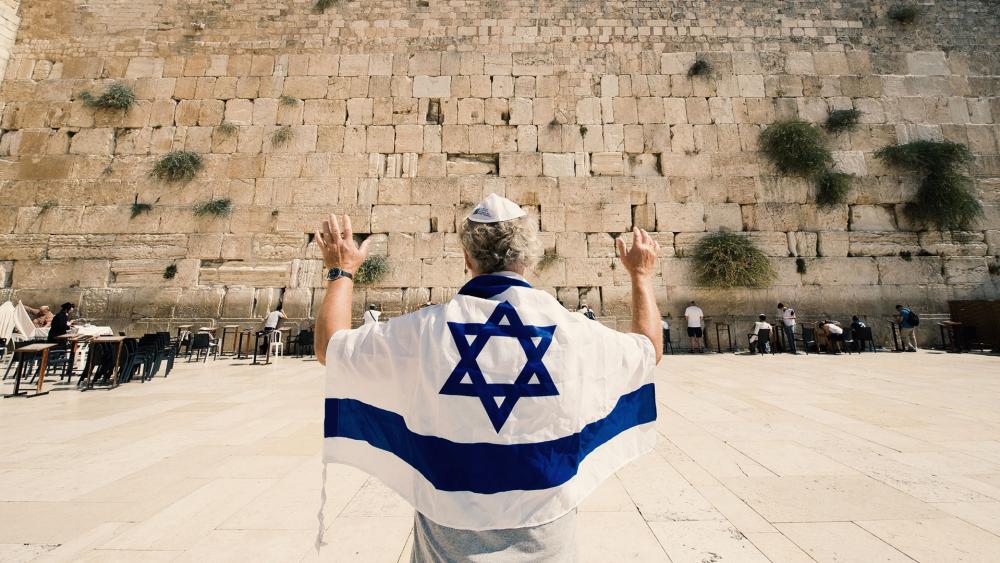 As Jews around the world prepared to celebrate Passover, the United Nations' educational and cultural division passed a resolution that undermines Jewish claims in the Holy Land.

The UNESCO resolution was sponsored by several Arab countries and adopted by UNESCO's 58-nation executive board, just days before Jews were to celebrate the Passover.

The move condemns the Israeli government's stewardship of east Jerusalem, and refuses to acknowledge Jewish heritage at some of the city's most sensitive holy sites.

The resolution put the Western Wall Plaza in quotation marks, described Jewish sites as "so-called" and even claimed that some Jewish graves near the Temple Mount were bogus, using the term "Jewish fake graves."

Sites were either referred to by their Arabic or English names or, in the case of the Western Wall Plaza, the holiest site where Jews can pray, were put in quotes.

"UNESCO ignores the unique Jewish connection to the Temple Mount, the site of two temples for 1,000 years, and the place to which Jews prayed for thousands of years," Israeli Prime Minister Benjamin Netanyahu said in a statement.

"The U.N. is rewriting a basic part of human history and proving that there is no low to which it will not reach," he said.

Jewish groups were appalled by the language in the resolution, with senior Israeli diplomat Dore Gold, a former ambassador to the United Nations, describing it as "hideous."

Many Jews see this as the latest example of an ingrained anti-Israel bias at the United Nations, where Israel and its allies are far outnumbered by Arab countries and their supporters.