Why the Bible May Be Older Than We Thought 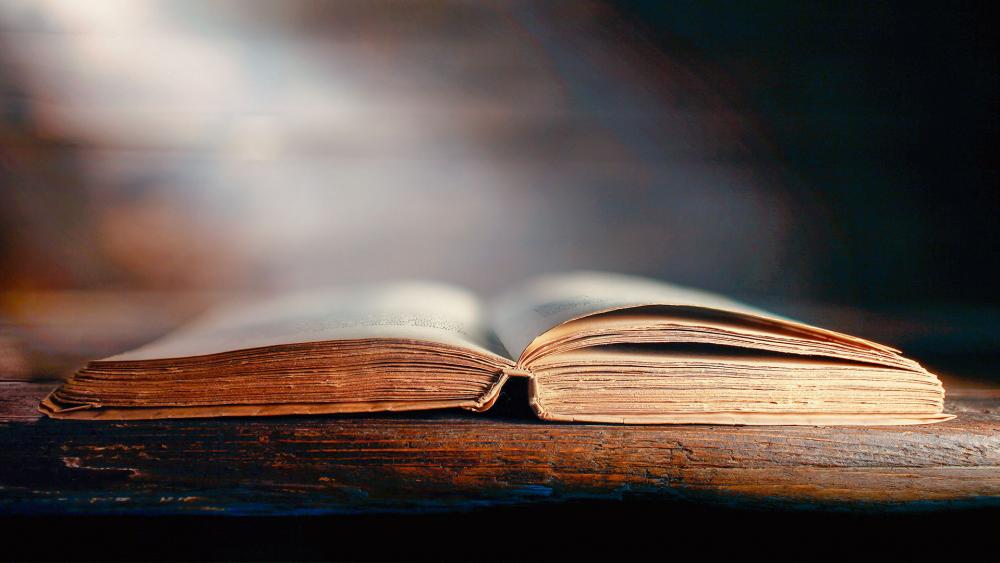 There's new evidence that parts of the Bible may have been written long before some scholars thought.

The researchers from Tel Aviv University say they found proof that some biblical texts from the Book of Joshua to 2 Kings may have been written before the Babylonian captivity following the destruction of the First Jewish Temple, built by King Solomon, in 586 B.C. and lasting 70 years until 538 B.C.

Some scholars say this period actually began in 587 B.C.

In any case, that's several centuries older than when scholars believe the Dead Sea Scrolls were written.

The team's findings were released in an American scientific journal called Proceedings of the National Academy of Sciences.