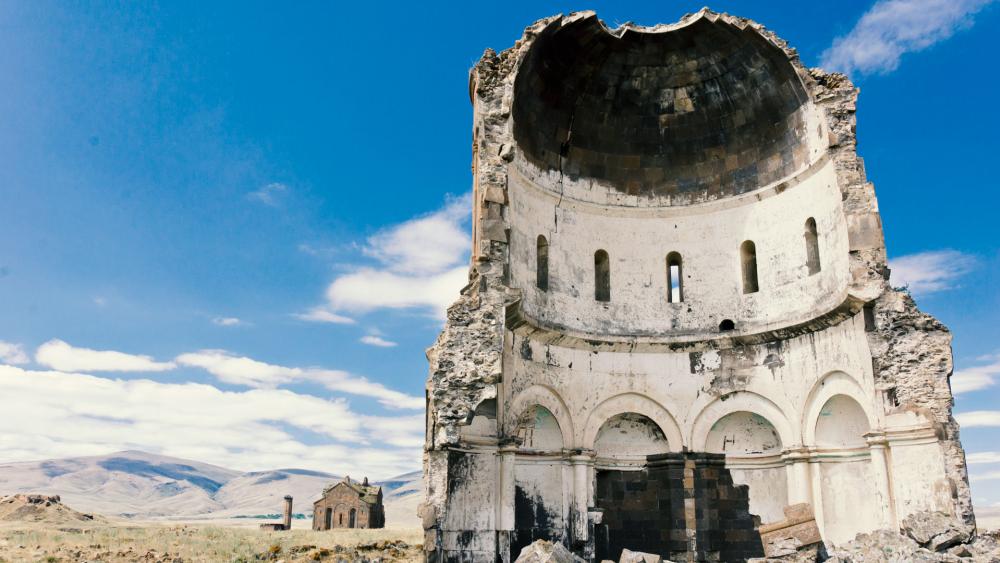 Israeli archaeologists have uncovered the remains of a synagogue they say dates to the first century.

The ancient structure was discovered in Tel Rechesh, in the lower Galilee region, on land experts believe was in ancient times an agricultural estate.

If the discovery is eventually authenticated, it would represent one of only eight synagogues discovered in Israel from the so-called Second Temple era.

A top archeologist says the find also confirms the Bible's New Testament narrative about Christ's role in preaching in synagogues.

"This is the first synagogue discovered in the rural part of the Galilee and it confirms historical information we have about the New Testament, which says that Jesus preached at synagogues in Galilean villages," Dr. Motti Aviam, a senior researcher at the Kinneret Institute for Galilean Archeology said.

Aviam adds that discovering a Second Temple-era synagogue in a rural setting like the lower Galilee region rather than an urban area is also significant.

Archeological evidence shows that such synagogues of that time period were primarily used for "meetings, Torah readings and study, rather than worship."

"We now know that if there is a Jewish settlement that is identified by stone vessels and an absence of pig bones and we find a building with benches along the walls, that is a synagogue," Dr. Mordechai Aviam, head of the Kinneret Institute for Galilean Archeology told Haaretz news.

According to experts, the walls of the synagogue room are "lined with benches constructed from skillfully hewn limestone" and "two large basalt stones that formed part of a ritual altar that had been used some 1,500 years earlier in a temple in a Canaanite city" were also found at the site.