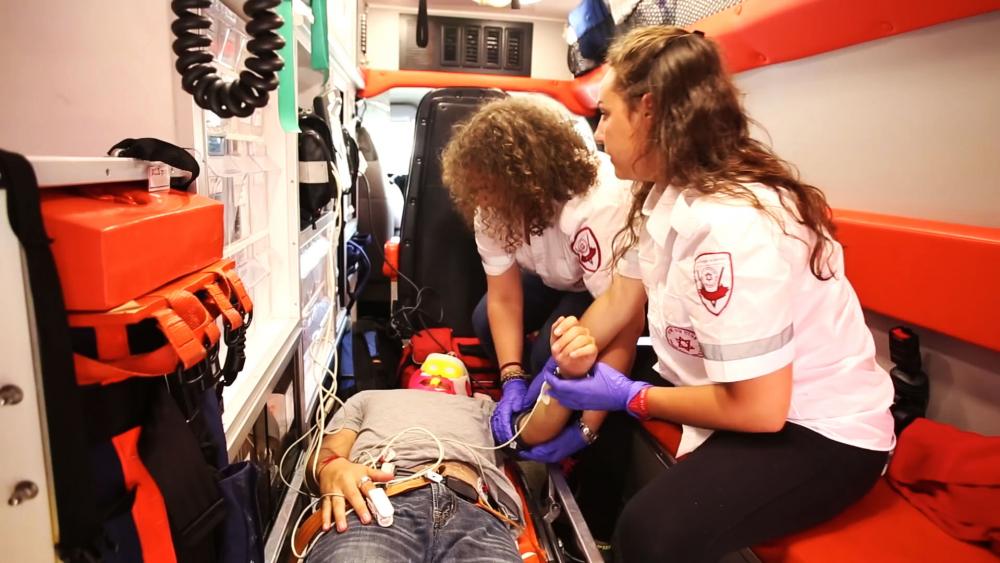 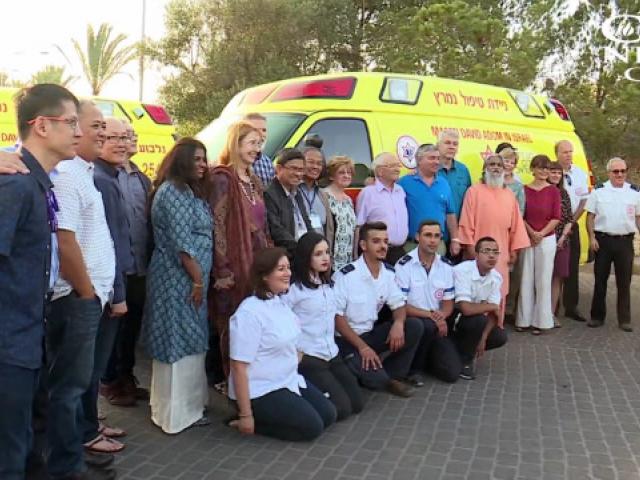 JERUSALEM, Israel – For the past several months, Israelis have suffered a wave of terror attacks. Emergency response is key to keeping casualties as low as possible.

Part of that is having enough ambulances to do the job. One organization spoke with CBN News Middle East Bureau Chief Chris Mitchell about how it's working to provide first responders with these tools.

Getting to the scene of a terror attack quickly is critical to save lives.

"And this is a practical way of showing support," Sadhu Sundar Selvaraj with Jesus Ministries told CBN News. "That I believe is because in my little survey that I did one way we can help the poor is by the need for blood donation and medical supplies."

The ambulances will make a difference beyond fighting terrorism.

"Each one of these vehicles is providing services to hundreds and thousands of people every year. By that we can deliver babies safely on route to the hospitals.  We can resituate elderly people. We can support people with disabilities…and then evacuate them in very good medical conditions and supervision to the hospitals," Yonatan Yagodovsky explained to CBN News.

The gifts demonstrate the growing relationship between Christians and Jews.

"The ambulances are an important part of showing to the Israeli people the Christian support and love for Israel. This is one of the most important aspects of the ambulances. It shows to the Israeli people, who often feel very alone, that we are not alone. That God has brought these Christian people to support us and to lift us up.  And this does that," Ann Ayalon, wife of former Israeli Deputy Foreign Minister Danny Ayalon, told CBN News.

"We're an isolated people. We're people who are vilified. We're castigated. We're ostracized in so many halls of the earth," Feingold told CBN News. "At the same time, once you can lift the manhole off the secret chambers, there are millions and millions who are supportive and love the Jewish people.

"Our job is to open those doors, to pry them open, to keep them open and to make sure that the Jewish Christian relationship is a continuing beautiful, beautiful flower that blossoms and blooms for all the whole wide world to see," he said.

One ambulance driver wanted to pass along a message to Christians.

"He said, 'tell them, that each time I go out on a call, I feel that all of them are with me. And I have the energy to save a person's live and to provide health and safety to the people that I am called to save,'" Feingold added.

"In the end times, Israel is going to be left all alone, as we read from the Holy Scriptures, and the only people who are going to stand with them as it was in the past, will the Christians," Selvaraj said.