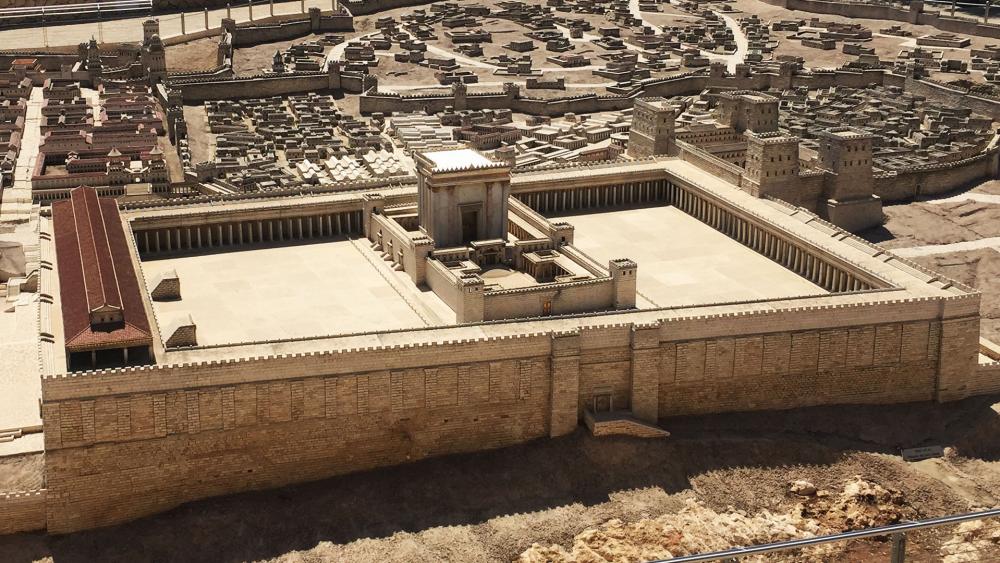 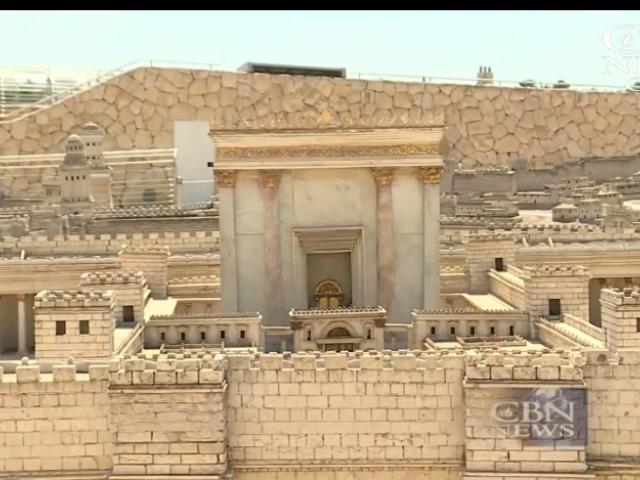 JERUSALEM, Israel - Have you ever wondered what Jerusalem looked like 2,000 years ago when Jesus walked the earth?

Now, thousands of Christians who visit biblical sites in Israel each year can enjoy an exciting new tour at Jerusalem's Israel Museum that uses artifacts and examples to bring more details to life from the time of Jesus.

One of the unique exhibits is a giant model of Jerusalem showing the city in the Second Jewish Temple period. It's the first stop in the new "Cradle of Christianity" tour in which visitors see artifacts that enhance the biblical narrative.

Mevorach said the model will give Christians a better perspective of specific areas mentioned in scripture.

Prominent in the giant model is the Temple, the largest monument in the city at that time.

"The model, built in a scale of 1 to 50, shows these important sites that Jesus goes through, for instance, the pools of Bethesda where Jesus performs one of his miracles of healing," Mevorach told CBN News. "It's all in the surrounding of this city, which has only one Temple for one God."

The next stop on the new tour is the famous Shrine of the Book housing the Dead Sea Scrolls. The scrolls include the oldest copies of the books of the Hebrew Bible.

And then there are rare and important artifacts from the Temple Mount itself.

"We still have the supporting walls of the Temple Mount, the Wailing Wall is the Western Wall of the support of this huge project, but only very few finds were left from the buildings itself," Mevorach explained.

Two important artifacts from the ancient Temple Mount during the time of Jesus are part of the tour.

"One of them is an inscription in Hebrew, a sign for the priest to stand and blow the horn for the entrance of Saturday -- meaning the time to cease work -- and again at the exit of Saturday, when you can resume work," said Mevorach.

According to Mevorach it's rare to find artifacts that directly relate to historical figures.

One is an ossuary – a burial bone box  – inscribed with "Joseph, son of Caiaphas the high priest."

"We are almost 100 percent sure that this is the Caiaphas that we know from stories in the New Testament, the high priest that arrests Jesus and turns him into the Romans for his trial," he continued.

The second is a stone bearing the name of Pontius Pilate. It was found in the Mediterranean port city of Caesarea, the capital of Judea at the time, in secondary use as the step of a theater.

And perhaps the most interesting artifact for Christians is evidence of the Roman practice of crucifixion found in an ossuary.

"This heel bone that you see right here has a huge iron nail driven through it. This is the only find in the whole world of actual crucifixion," he said.

And what do visitors have to say?