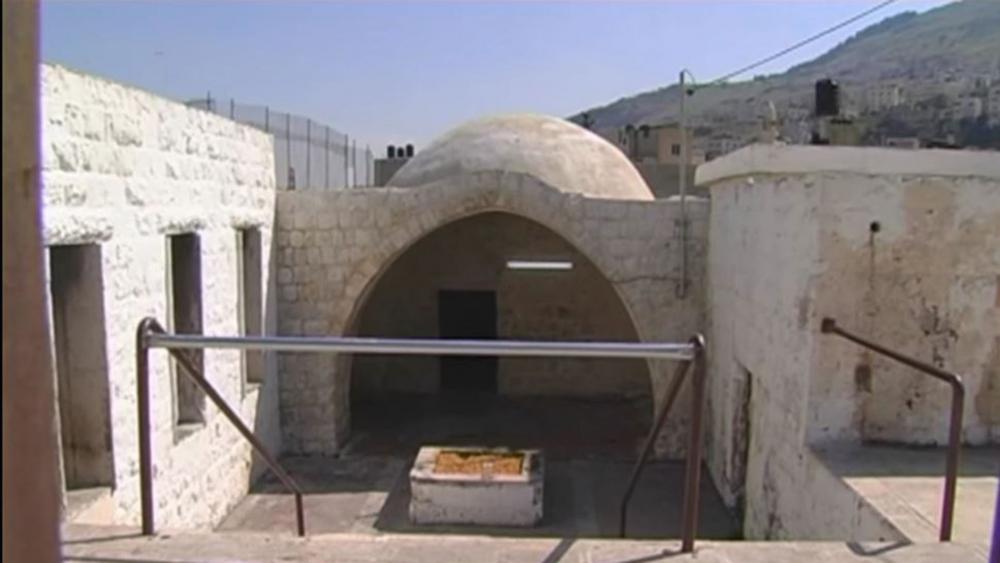 Joseph's Tomb in Nablus, biblical Shechem, has been a point of contention for Jewish pilgrimages for many years. The Palestinian Authority has done very little to exacerbate the situation.

In 2011, a Palestinian policeman opened fire at Jewish visitors as they drove away from the site, killing Ben-Yosef Livat, the brother of then Culture and Sports Minister Limor Livnat. He and 19 others, travelling in three vehicles, arrived at Joseph's Tomb unescorted to pray.

At the start of the first intifada (armed Palestinian uprising) in September 2000, a mob of angry residents burned and looted the site and attempted to erect a mosque there. One IDF soldier bled to death when rioters refused to allow medics to evacuate him.

When Israel regained control of Joseph's Tomb, it was cleaned up and refurbished. Jewish visitors must coordinate their pilgrimages with the IDF, which provides armed escorts to and from the site. 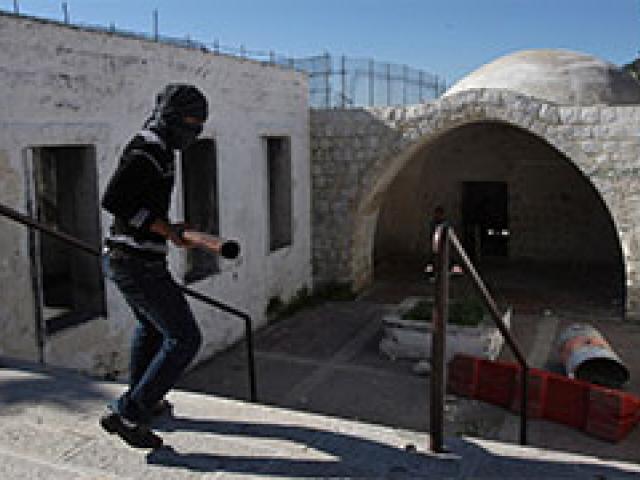 Why Christians Should Care about Joseph's Tomb Attack 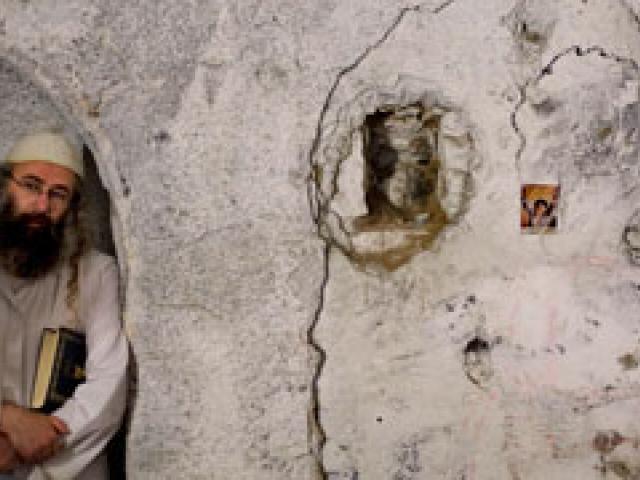 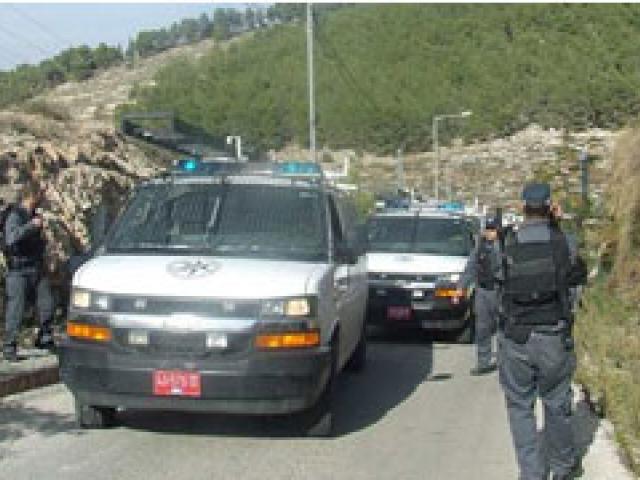