President-elect Donald Trump donated $10,000 in 2003 to the Jewish settlement of Beit El (biblical Bethel), according to a report in The Jerusalem Post.

A former Israeli parliament member claims Trump made the donation to honor David Friedman, the man he has appointed to be the next U.S. ambassador to Israel.

Friedman has already become a target on the Left, including many media outlets in the United States and Israel.

As an advisor to Trump during the campaign, Friedman criticized the U.S. State Department's refusal to acknowledge Jerusalem as Israel's capital and urged Trump to adopt a policy supporting a move of the U.S. Embassy in Israel from Tel Aviv to Jerusalem, as directed by Congress in 1995.

Beit El is a Jewish community in Samaria, known to the world as part of the West Bank.  It has had a Jewish presence since nearly 4,000 years ago, when the patriarch Jacob had a vision of a ladder to Heaven with angels ascending and descending and the Lord standing above it.  He named it "Beit El," Hebrew for "House of God."  It is mentioned more than 66 times in the Bible.

But residents there have been the object of vitriol, seen by governments in the Arab world, Europe and even Washington as the major obstacle to peace between Israel and the Palestinians.

Yaacov Katz, a former Knesset member and one of the founders of modern Beit El, told Israeli Radio that Trump's donation to the city was to honor Friedman. Katz said he and Friedman are "like brothers," having spent many Sabbaths together.  He is encouraged by Friedman's appointment, predicting it could signal a change in decades of global devotion to the two-state solution to the Oslo "land for peace" process, which many Israelis consider to be a failure. 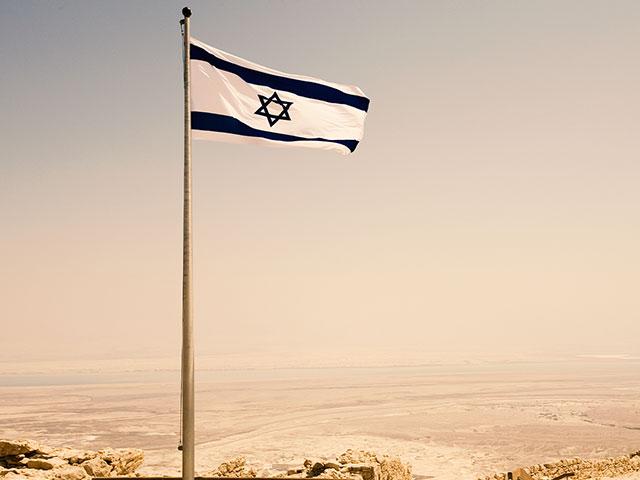