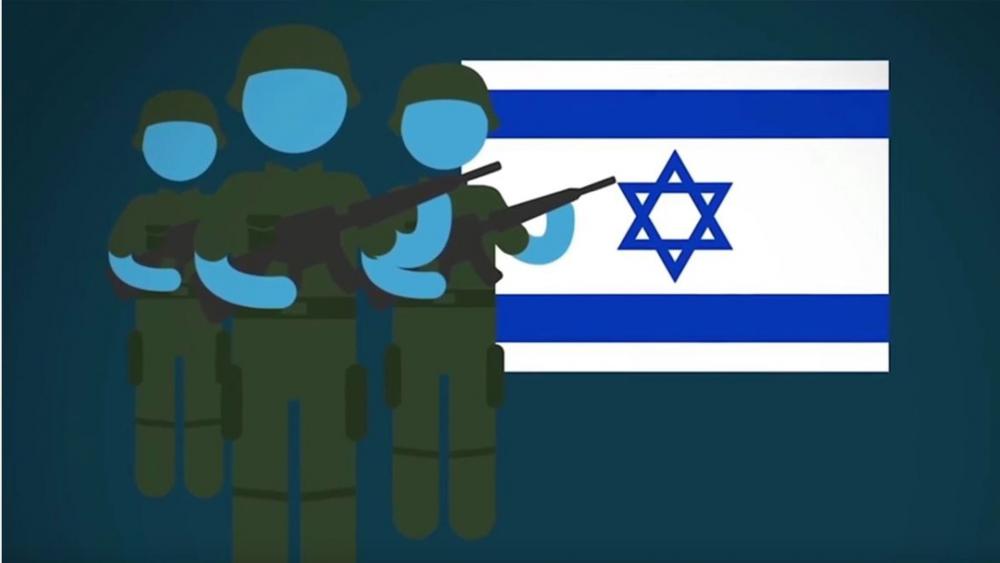 YouTube has partially lifted its ban on a video recorded by a British Muslim who used to hate Jews but changed his thinking. The video, produced by PragerU.com, was initially banned by YouTube as "hate speech," but now can be seen on YouTube only in the "Restricted Mode," a designation reserved for inappropriate or sexually explicit material.

In the video entitled "Born to Hate Jews," Kasim Hafeez explains how his upbringing as a British citizen with a Pakistani background almost led him to commit acts of terrorism against Israel and Jewish people. But he changed his views after reading the book, The Case for Israel, by lawyer and author Alan Dershowitz.

Hafeez was even more convinced his anti-Israel views had been wrong when he made a trip to Israel. He told his story to CBN News two years ago.

In "Born to Hate Jews," Hafeez simply sits on a set in a coat and tie and explains with visual aids how his hatred for Jews and Israel grew until he began to explore the claims of Dershowitz for himself. Using no obscenity or inflammatory language, Hafeez challenges others to go to Israel and see for themselves whether the country is a terrorist or Apartheid state.

"YouTube has retracted its 'hate speech' label and has partially restricted the video, "Born to Hate Jews."  Instead of making it available to all viewers, though, YouTube has blocked the video for any users watching in Restricted Mode, which many parents, schools and libraries use to prevent children from watching explicit content.

This marks the 18th PragerU video that YouTube is currently blocking for anyone watching in Restricted Mode."

Hafeez had his own reaction to the steps taken by YouTube, saying, "It's disturbing that a video about how I don't hate Jews is flagged as 'hate speech.' George Orwell would blush.'"