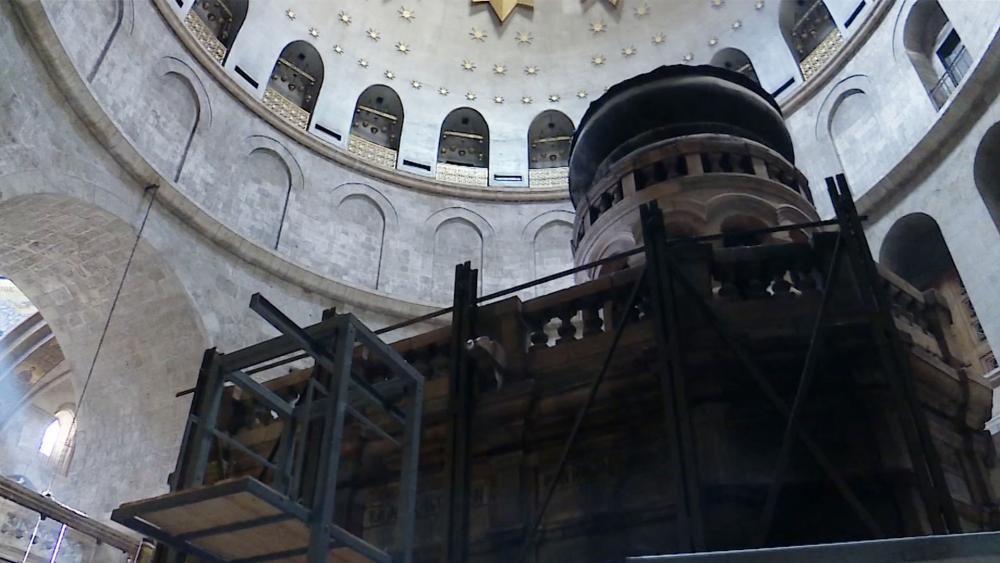 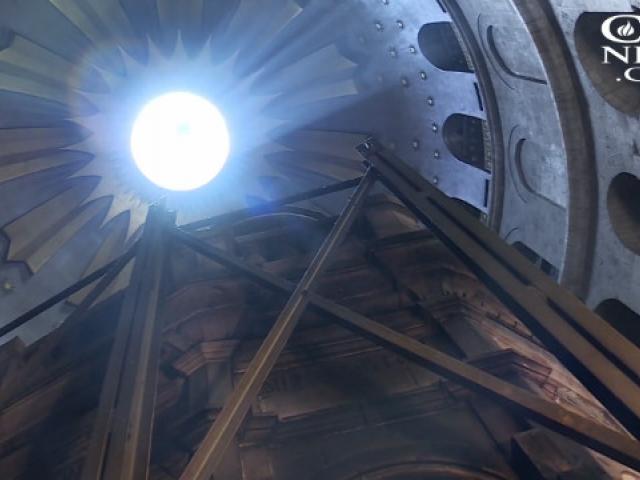 JERUSALEM, Israel – After 200 years, the site many believe to be Jesus' tomb is getting critical renovations. A rare agreement between the major religious leaders who take care of the church of the Holy Sepulchre made it possible.

The church lies deep in the heart of Jerusalem's Christian quarter. It's the place where many believe Jesus was crucified, buried and rose from the dead. Thousands of pilgrims visit the church each year.

The Roman emperor Constantine built the church more than 1,600 years ago. Over the centuries, it's been burned, shaken by earthquakes, destroyed by Muslims and reconstructed many times.

The last repair work took place in 1810 when the aedicule, or mausoleum, was rebuilt following a fire.

"After the earthquake of 1927, there was a kind of damage around the aedicule and even the aedicule itself," tour guide Said Rabieh said.

Rabieh told CBN News that nothing happened then because the Greek Orthodox, Roman Catholic, and Armenian Orthodox churches responsible for the site's management couldn't agree on repairs.

"There is always a kind of a competition between the different denominations, who will have the honor to pray more in such a place or have the bigger part, or to have the honor of serving the holy place," Rabieh said.

The leaders put that competition aside after Israel threatened to close the site due to safety concerns. Now Professor Antonia Moropoulou, with the National Technical University of Athens, is leading the restoration project.

"We will remove the marble slabs, the stone slabs. We will inject grout to homogenize the complex structure, which is the holy rock," Moropoulou told CBN News.

"That means that we develop a unified structure that all the layers will behave structurally as one and upon this, after repairing with new compatible and performing mortars and concrete, we will readjust the stone slabs with titanium bolts," Moropoulou said, explaining how the work would be done.

And the restoration takes in the tiniest details. Theodor Mavridis, is a Greek conservator working on the cleaning of the stones. Years of burning candles in the church have left them blackened.

"We start with one method, then maybe we continue with another method," Mavridis said.

He showed CBN News one of the substances – a brown paste that's applied and how they use cotton swabs to tenderly remove the grime.

"So that we have a very clean surface, as you can see here. You can tell the difference between the two surfaces," he said pointing to a clean stone next to a black one.

The three denominations and Jordan's King Abdullah will put up more than $3 million for the work, which should be complete by March 2017.

Major repairs will take place at night so visitors aren't disturbed. For those working on the project, it's more than just a job.

"I'm very excited because I'm a Christian Orthodox and this is our biggest place for the Orthodox Christians," said Vasyleyos Zafeylys, the Greek civil engineer leading the second team doing the restoration and reinforcement of the monuments.

"I'm working in Greece in monuments like this, but this is specialized work, very specialized work. I don't believe I can go to something bigger than this," Zafeylys told CBN News. 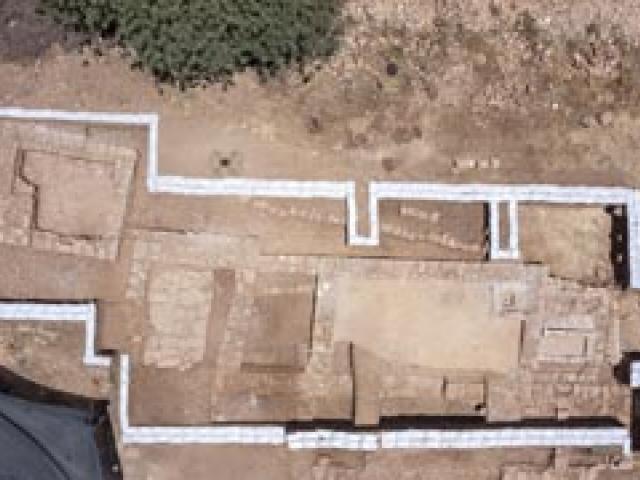 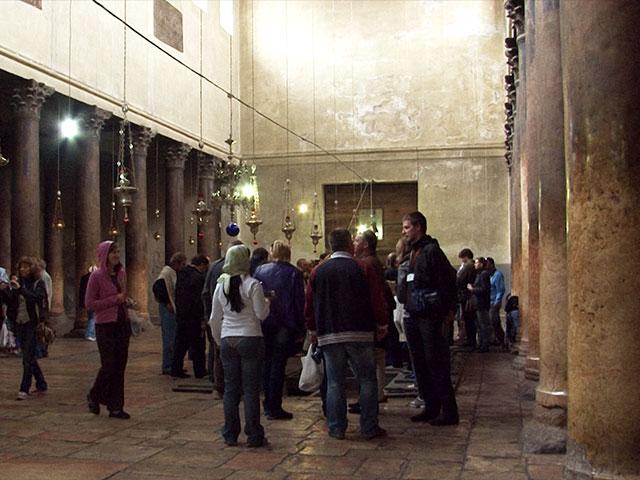