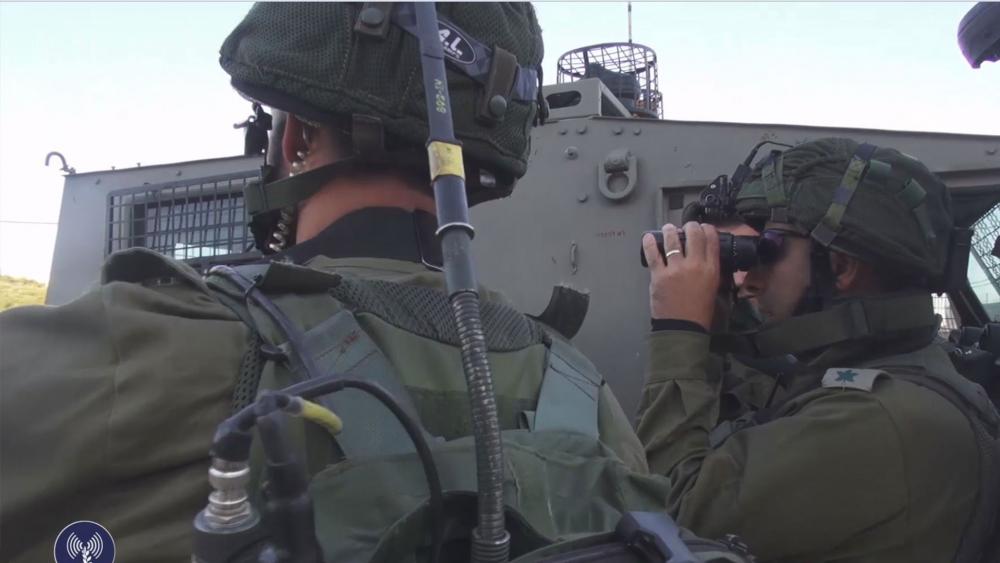 JERUSALEM, Israel – The Hamas terrorist who killed a rabbi and seriously injured his wife, daughter and son in a drive-by shooting last month was killed overnight in a firefight with Israeli security forces.

The IDF identified the shooter as Mohammed Fakih, 29, a resident of Dura, who barricaded himself inside a house in the village of Surif north of Hebron. The soldiers confiscated a Kalashnikov rifle and other weapons.

Israeli forces also arrested the three other cell members who helped plan and carry out the attack.

Rabbi Michael (Miki) Mark, 40, a resident of Otniel in Samaria, was killed in the attack. His wife, Chava, who sustained multiple gunshots to her upper body, survived the shooting. The attack took place on Route 60.

Two of the couple's 10 children – 13-year-old Tehila and 15-year-old Padya – were also injured. Tehila suffered gunshot wounds to her upper body and Padya was injured when the car went out of control and overturned.

It took nearly a month for the Shin Bet (Israel Security Agency), Israel Police and the IDF troops to track down the four-member cell. 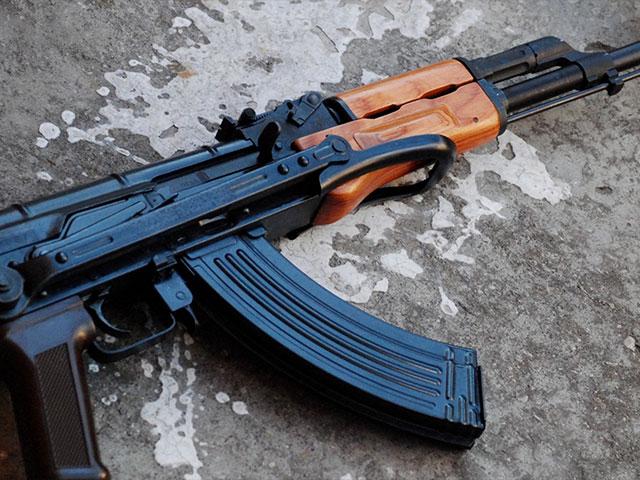 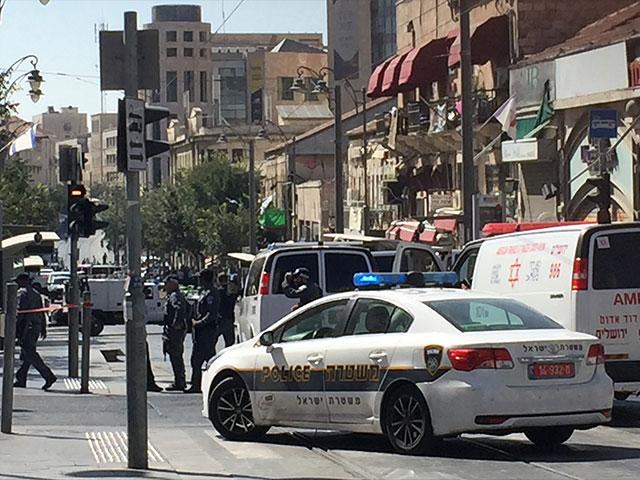