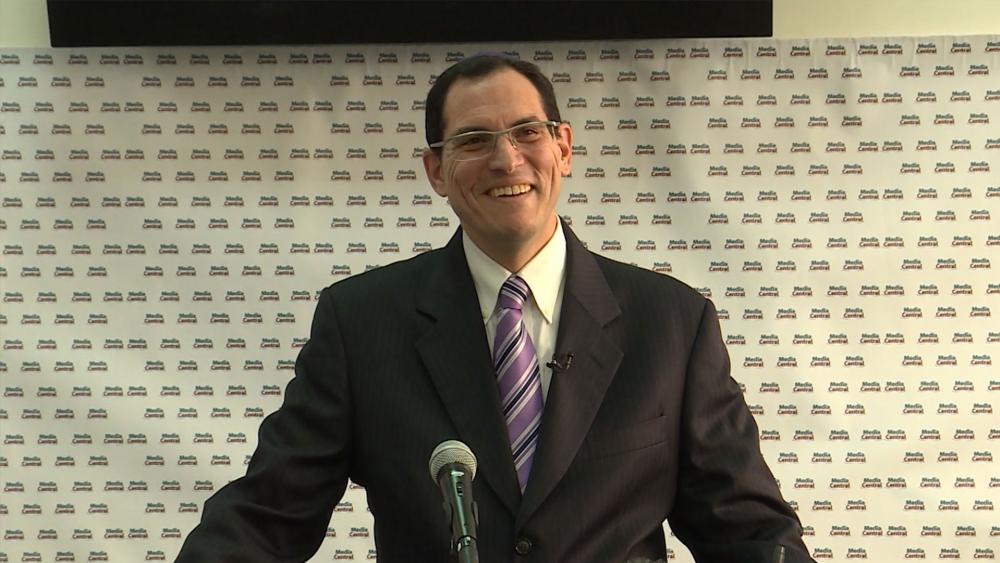 JERUSALEM, Israel – With thousands of Israeli Americans already having cast their ballots in the upcoming election, pollster Mitchell Barak announced the results to the press.

"What we found is that the race is pretty much of a dead heat," Barak said. "Statistically, it's 49 percent for Donald Trump and 44 percent for Hillary Clinton, so Americans here in Israel are pretty evenly split."

Barak said the number one reason why Israelis voted summed up this year's election.

"When we asked people what was the main thing in voting, half of them said the danger of election [of] the other candidate," he said. "Combined with the high un-favorability, that kind of sums up the election very simply. It's just you got to get out and vote even though we don't like our candidate because it's not the other person."

There's no official number, but it's estimated there are about 200,000 Israeli Americans eligible to vote. Many of them come from swing states and if they vote, they could make a difference in the election.

"There are certain – whether they're in Pennsylvania, Ohio, Florida – where you have not only large populations of Israeli Americans that are living there, so some of those are absentee ballots," Barak said. "We've seen elections, it can get down to the wire and the absentee ballots are actually counted after the election and those votes here could make the difference of the winner and loser in a state and the winner and loser in an election." 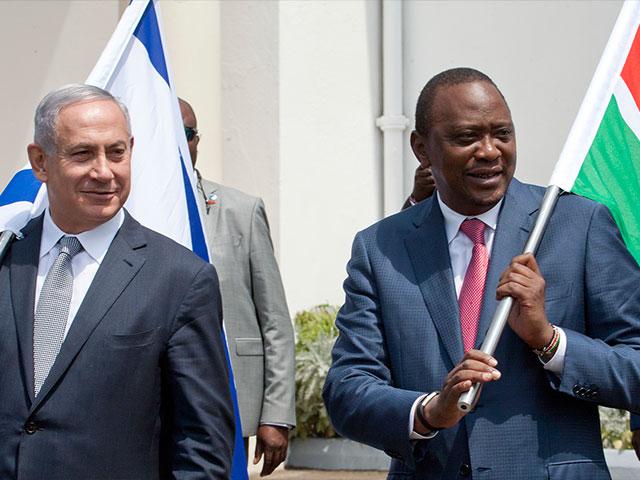 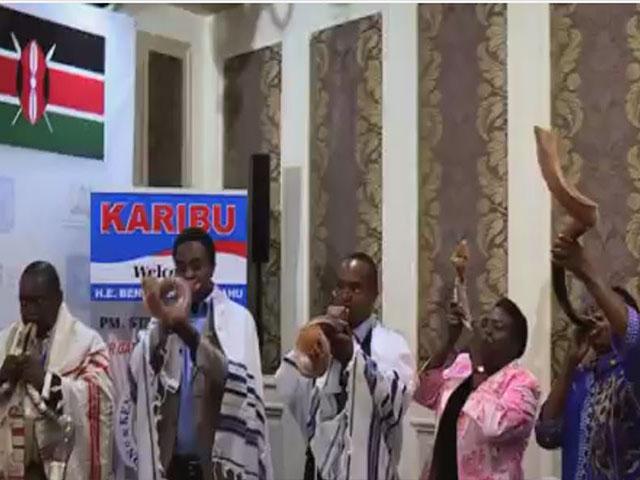 Netanyahu to Christian Zionists: 'We have no better friends'
CBN News Email Updates