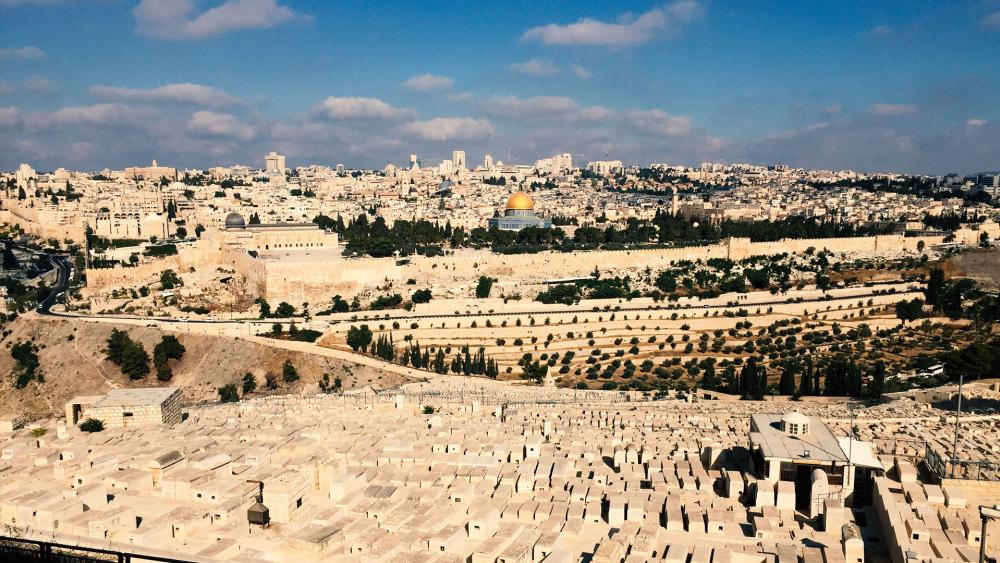 JERUSALEM, Israel -- Jerusalem's Mayor Nir Barkat praised the Czech government on Wednesday for deciding to maintain Jerusalem's status as the capital of the Israel in Czech schoolbooks.

Most countries in the world refuse to recognize Jerusalem as the capital of Israel and no country has its embassy here, despite the fact that Jerusalem is the seat of the Israeli Knesset (parliament) and government.

"Jerusalem is on the map!" Barkat said in a statement. "Truth has indeed overcome lies: The Czech government has reversed its decision and Czech textbooks will correctly teach that Jerusalem is the capital of Israel."

Last week, Czech newspapers reported that Jerusalem would be dropped as the capital of Israel from an atlas used in schools after complaints from the Palestinian Embassy.  But apparently they changed their minds, according to the statement from his office.

"I'm thankful to the Czech government for making the right choice and for refusing to surrender to Palestinian incitement and lies. I am pleased that my letter to Czech Prime Minister Bohuslav Sobotka and the additional diplomatic efforts have positively impacted this decision," Barkat said.

"The friendship between the Czech and Jewish peoples has deep and historical roots. Future generations of Czech students will continue to learn the truth: Jerusalem is Israel's capital and the heart and soul of the Jewish people," he said.

King David was the first to declare Jerusalem the capital of the Jewish people 3,000 years ago.

Almost all countries, including the U.S., consider Jerusalem to be a disputed city and have their embassies in Tel Aviv.  Palestinians want the eastern section of the city, commonly referred to as East Jerusalem, for the capital of a future state.

In 1995, the U.S. Congress passed legislation mandating the U.S. move its embassy to Jerusalem no later than 1999.  A huge new facility – currently used as a "consulate" – was built along the line that divides eastern and western Jerusalem.  However, every president since the Jerusalem Embassy Act was passed has enacted a security waiver to avoid the move.

Jerusalem was divided from 1948 to 1967, with Jordan ruling the eastern side of the city, including the Old City, Western Wall, Temple Mount and just about every biblical site.  As a result of the 1967 Six-Day War, Israel re-united the city under its sovereignty, and in 1980 officially enshrined in law that Jerusalem is the undivided capital of Israel.