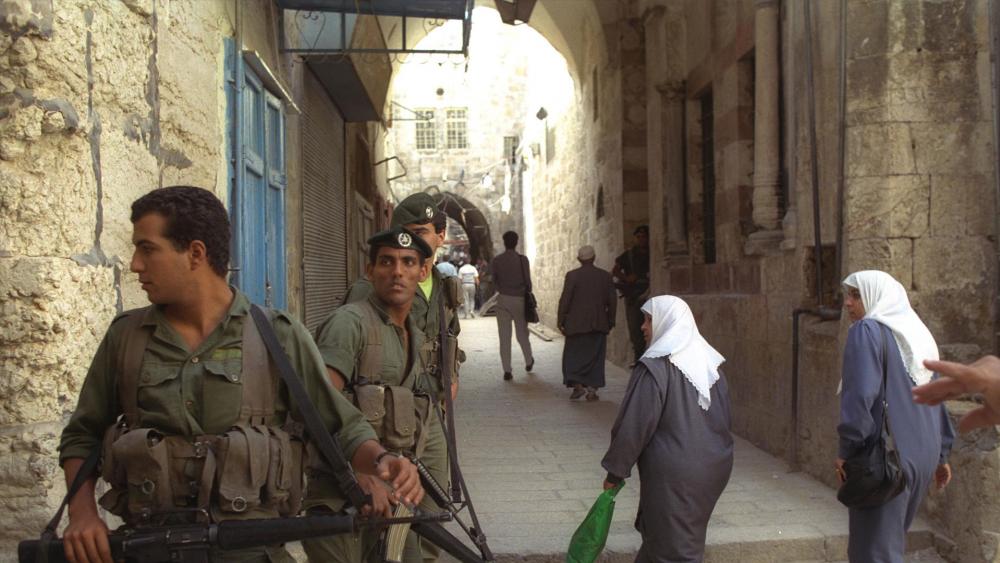 JERUSALEM, Israel – Many Israelis are wondering if they're at the beginning of a new wave of terror attacks.

Early Monday morning, an Arab resident of Jerusalem stabbed two Israeli border police officers multiple times in the upper body before security forces shot him and critically wounded him. He later succumbed to his wounds in an Israeli hospital.

The female officer, stabbed in the neck, is in critical condition. The male officer sustained less serious stab wounds.

Monday morning's attack followed six others in less than 48 hours, a marked escalation that began Friday afternoon with a car ramming and attempted stabbing.

On Sunday, an Arab terrorist was shot dead after stabbing a soldier in Efrat, a community south of Jerusalem in the Gush Etzion region of Judea, also known as the West Bank.

Israeli Prime Minister Benjamin Netanyahu addressed the increase in attacks and mortars on the Golan Heights ahead of the upcoming Jewish holidays, which start in less than two weeks.

"Ahead of the Tishrei holidays, the risk threshold has risen. The IDF and the Israel Police are boosting their forces," Netanyahu said. "The security forces are on heightened alert and I will meet with them today in order to ensure that we will be ready to defend our people during this sensitive period. At the same time our eyes are on the north. We will not allow an additional front to be opened against the State of Israel on the Golan Heights, not there and not anywhere else."

About this time last year, Palestinian Arabs released a brutal wave of terror attacks against Israelis. It took security forces months to bring it under control. 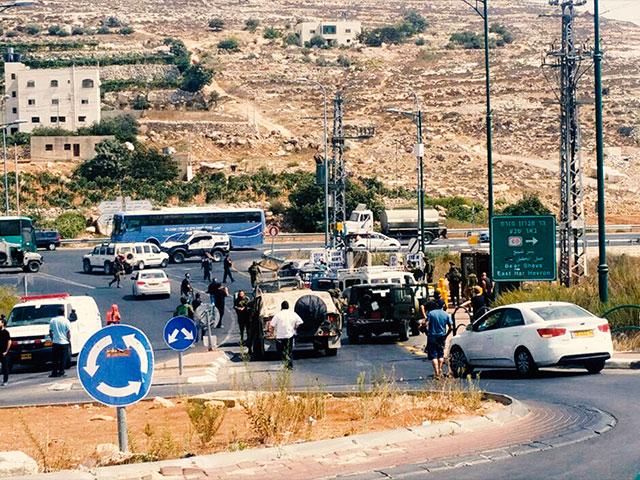 Two Terror Attempts against Israelis Before the Sabbath 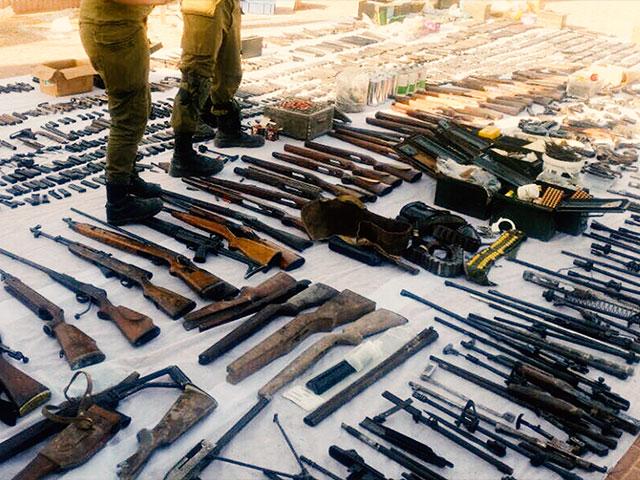 Israel Aims to Stop Terrorism By Cutting Off Weapons 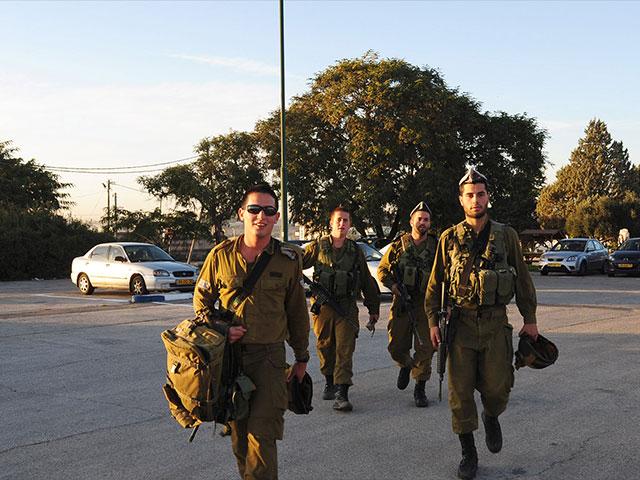