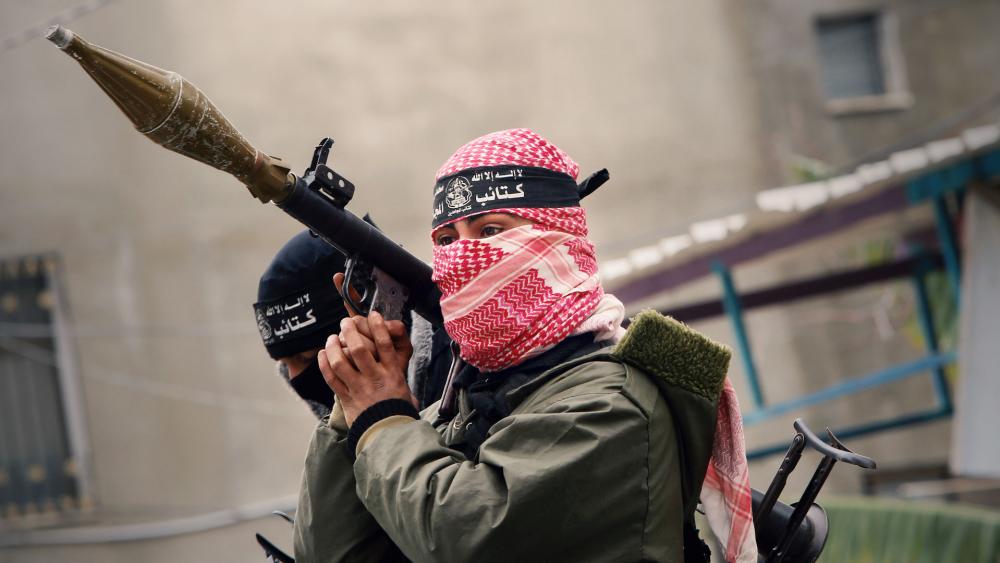 JERUSALEM, Israel – Radical Islam, no matter where it's found or what it's called, is the same. Its followers are driven to kill anyone who doesn't embrace Islamic theology.

Hamas hanged three men at a police compound in the Gaza Strip Thursday morning as the group's senior officials watched. The men were accused of corroborating with Israel.

The executions took place about two weeks after the assassination of Mazan Fukha, a senior member of Hamas in charge of planning attacks against Israelis from his headquarters in the West Bank (Judea and Samaria). Hamas blamed Israel for using these "collaborators" to kill Fukha and threatened revenge on Israeli military officials.

Israel freed Faqha in a prisoner exchange in 2011 while he was serving several consecutive life sentences for masterminding suicide bombings.

Like other Islamist groups, Hamas rules by intimidation, executing people whether they've been proven guilty or not to instill fear in the general population.

Israel's head of COGAT (Coordinator of Government Activities in the Territories) said the executions are further evidence that Hamas and Islamic State "have different names but the same practices."

On the same day the men were hanged, ISIS jihadists slit the throats of 33 men in eastern Syria near the Iraqi border.

The Syrian Observatory for Human Rights reported the victims were between 18 and 25 years old. Earlier this year, Hamas executed residents of Palmyra, beheading them in public and hanging the body of an antiquities dealer in the city's main square.

Meanwhile in Israel, a soldier was killed and a second injured Thursday in a vehicular terror attack at a hitchhiking post near Ramallah.

Magen David Adom paramedics pronounced Sgt. Elchai Teharlev, 20, dead at the scene. He was from the community of Talmon.

Thursday's fatality brings the number of Israelis killed in terror attacks since 2015 to 39.

IDF soldiers wounded the attacker as he attempted to flee, then took him into custody.

Hamas spokesman Abdul-Latif Qanou blessed the "heroic ramming attack…which is a response to the continued crimes of the Zionist occupation at the expense of our people."

Hamas recruited Kazmar in the summer of 2015 while he was visiting Jordan. In 2016 he went to Syria for firearms training. He was also taught how to build explosive devices. 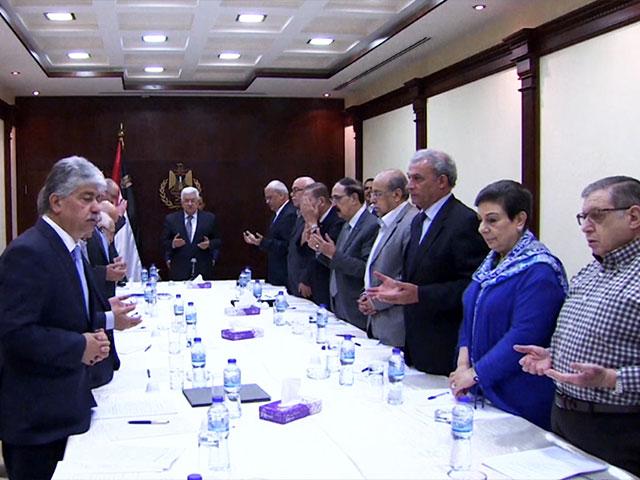 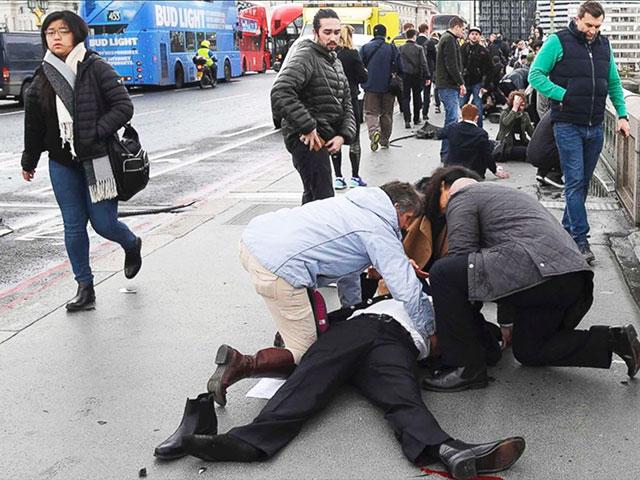