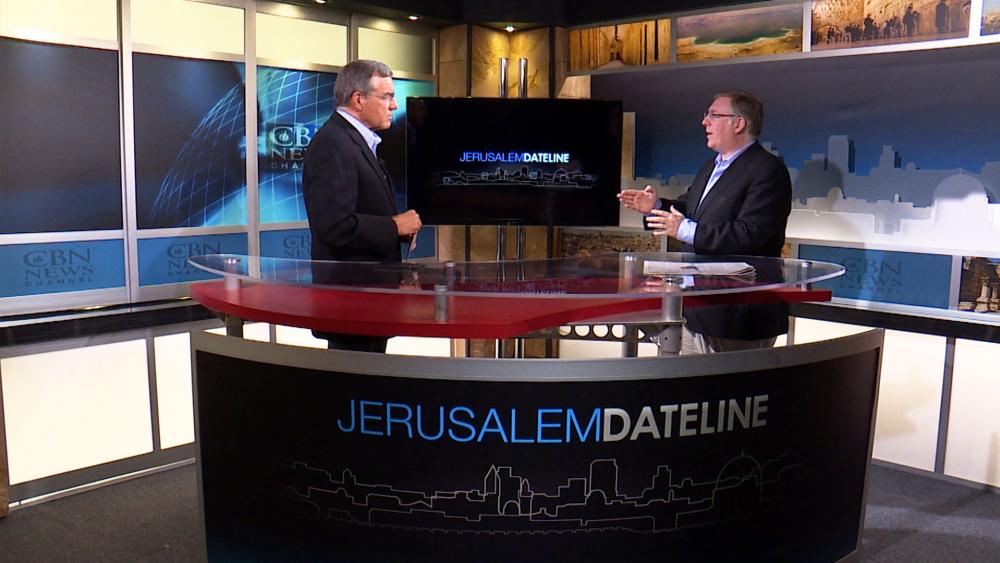 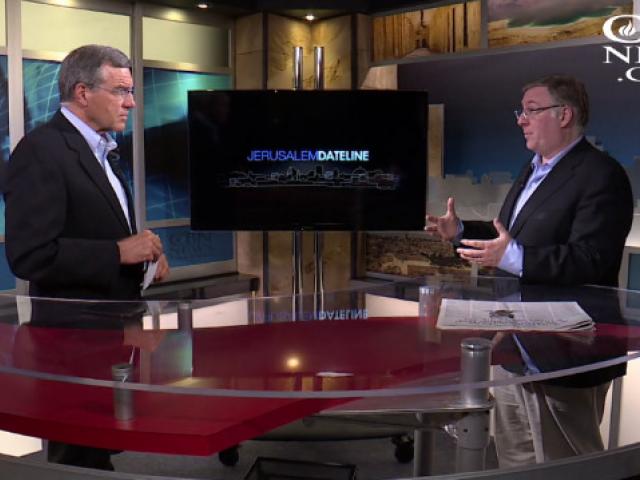 JERUSALEM, Israel – Following the tense meeting in Moscow between U.S. Secretary of State Rex Tillerson and Russian President Vladimir Putin, many wonder what objectives the Trump administration should have about Syria.

CBN News Jerusalem talked with Middle East expert Joel Rosenberg about the situation in Syria and the goals he believes the United States should pursue.

"We can have some objectives. One, you can't use weapons of mass without punishment. Two, that we are going to take out the Syrian air force. That we are going to create safe zones for Syrians to come and have air cover and humanitarian relief. These would be some initial objectives," Rosenberg said.

Rosenberg also discussed the situation in one of the Middle East's most pivotal nations: Egypt.

Recently Rosenberg and other Middle East experts met with Egyptian President el-Sisi in Washington after his meeting with President Trump.  Rosenberg wrote about that meeting in The Jerusalem Post.

You can hear more of Rosenberg's analysis on this week's Jerusalem Dateline at JerusalemDateline.com.