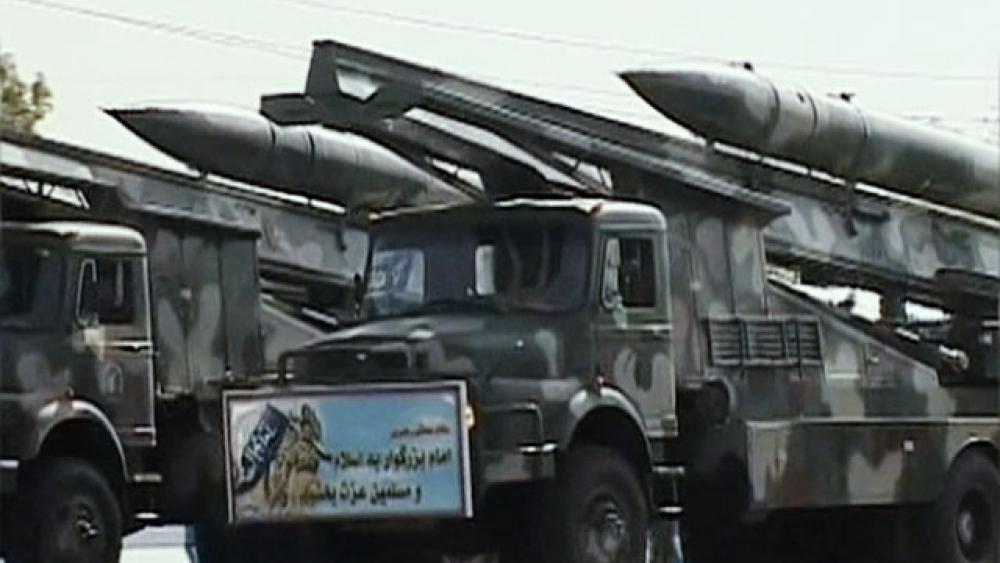 JERUSALEM, Israel – The Islamic Republic of Iran seems to be working overtime to increase its influence in the Gaza Strip on Israel's southern border and in Syria and Lebanon in the north.

It's not as if much has changed; rather the rabid hatred of the Jewish state by Islamists appears to be reshaping what has been brewing below the surface for decades.

The passage of the Iranian nuclear deal in July 2015, supported and promoted by former U.S. President Barack Obama and his administration, provided Iran with a financial windfall that has benefitted the terror group Hezbollah in Lebanon, President Bashar al-Assad's brutal regime in Syria, and Hamas and Islamic Jihad in the Gaza Strip.

Hamas fell out of favor with Iran temporarily when it threw its support behind "rebel groups" opposing Assad's regime. When Hamas leader Khaled Meshaal moved his base from Damascus to Qatar in 2012, the rift with Iran widened.

That relationship has been revitalized, according to Gaza-based Hamas chief Yahya (Yehiyeh) Sinwar, who replaced Ismail Haniyeh when he filled Meshaal's position after he stepped down last year.

Earlier this week, Sinwar announced that Hamas has renewed its formerly close ties with Iran, again enjoying all the benefits that entails. Before the rift, Iran had trained, armed and financed the Gaza-based arm of Egypt's Muslim Brotherhood.

Sinwar told journalists the relationship with its "largest backer financially and militarily" has been restored to its former glory, saying today it is once again "very excellent," AP reported after the press briefing.

Iran has been very upfront about its desire to erase the Jewish state, an ideology it shares with its proxies.

Israeli government and military leaders are keenly aware of the security threat posed by increasing Iranian presence in Syria, Lebanon and Gaza.

The Netanyahu government's most challenging task will be to convince leaders in the West, including Washington, that this is no time for faint-hearted responses to an existential threat.