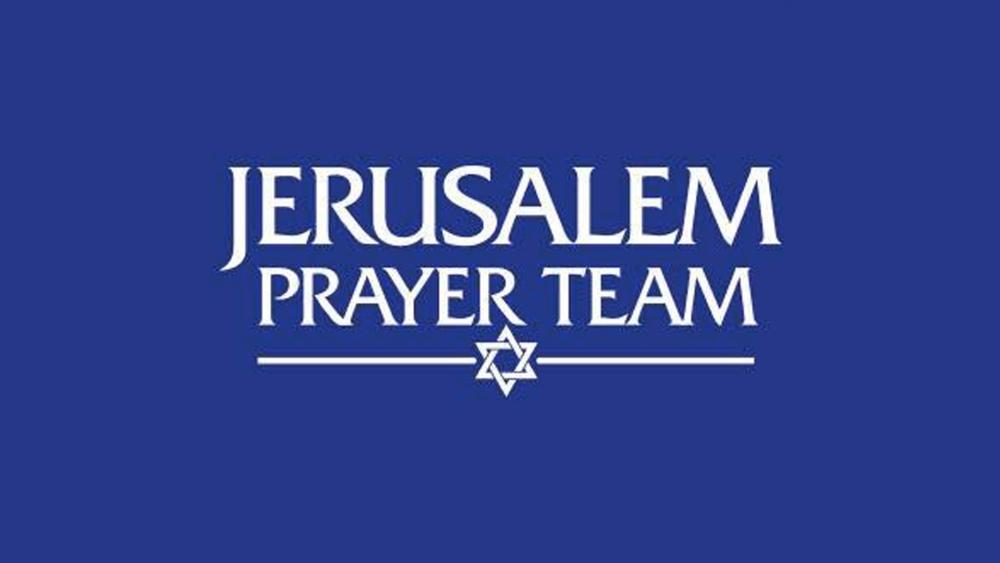 One of the most divisive issues of our time is the existence of  the nation of Israel, but one group is using social media to champion a worldwide prayer movement for the Jewish state.

The Jerusalem Prayer team on Facebook is more than 28 million members strong, making it one of the largest prayer groups on the social network. It's mission is simple -- to moblilze millions of people every day to pray for the peace of Jerusalem as directed in Psalm 122:6.

The Jerusalem Prayer team is an initiative of  the Friends of Zion Museum, founded by author Mike Evans.

Evans says The Jerusalem Prayer Team allows Christians to to act as a "weapon of peace" against the growing anti-Semitism movements creeping-up on college campuses and political arenas across the world.

"It's Christians, especially in America, who form the firewall against anti-Semitism that so easily creeps into the international social and political conversation," Evan told Charisma News. "It's especially encouraging that the younger generation is standing with Israel and employing social media in spreading the message. Together, we are 'waging peace' against the violence and hatred that seems perpetually aimed at Israel and her people."

Evans is taking the fight beyond social media and to the very heart of Israel -- Jerusalem.

Friends of Zion is in the process of opening their Heritage Center which will unite Christian Zionists across the world. The museum will be a multimedia experience designed to bring the stories of Christian Zionists from around the world who help protect Jewish people from persecution and participated in the re-establishment of the nation of Israel.

So far, Friends of Zion has raised $37 million of the $50 million needed to open the center.

"We are well on our way to completion," says Mike Evans. "I am confident in our efforts, as well as the support of those who stand by Israel, to continue our momentum in establishing a Christian stronghold for peace in Jerusalem."