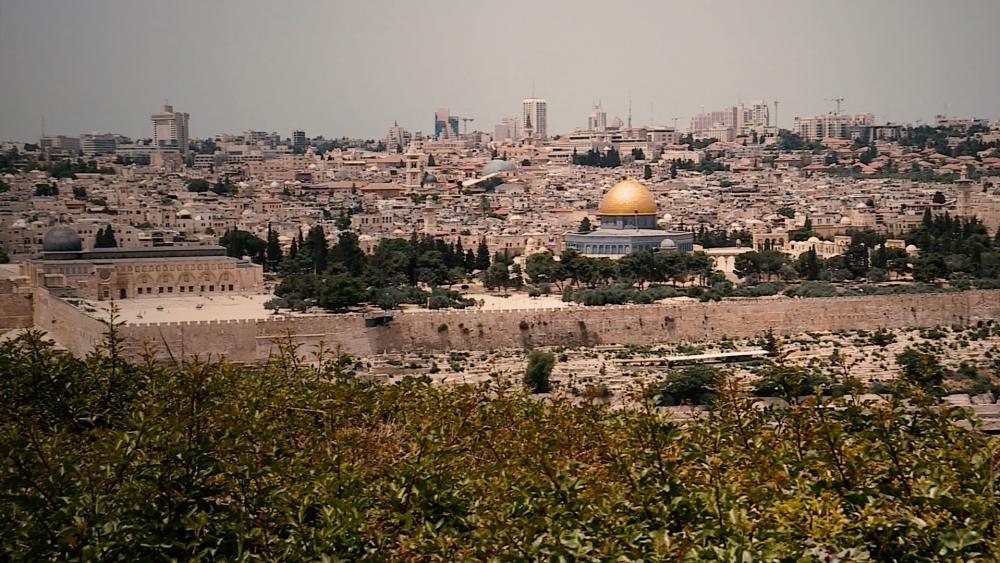 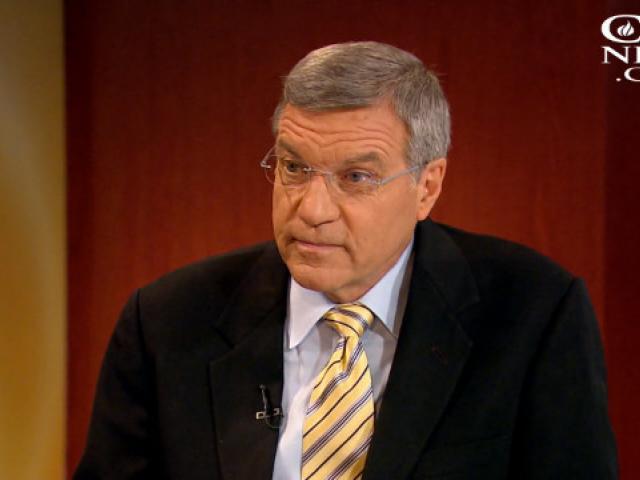 A new report reveals more Jewish Israelis visited the Temple Mount last month than any other month since Israel recaptured Jerusalem during the 1967 war.

Approximately 3,200 Jewish visitors went to the holy site. This is largely because thousands of Jews prayed there during the Jewish holy day of Tisha B'av.

According to Yeraeh, an organization that promotes Jewish visitation and calls for the rebuilding of the Temple, the recent spike in visitors sends a strong message about who the Temple Mount really belongs to.

"We're showing that this place doesn't belong to Islam but to the Jews," Elishamah Sandman, a spokesperson for Yeraeh, told the Jerusalem Post. "Wanting to go up to the Temple Mount is part of preparing for building the Temple. We're not embarrassed to say this." He also said that from a national perspective, visiting the site was a strong statement proving that Israel controls the Mount and has sovereignty over it.

Israel had launched extra security measures at the Temple Mount to prevent more terrorism. Those measures were relaxed after violent protests.

"The number of extremists who stormed al-Aqsa today stands at a record number, greater than any other since the beginning of the Israeli occupation in 1967," Safadi told representatives from 57 countries in Istanbul.

He warned, "Many more dangerous crises will erupt as a result of continued Israeli violations if Israel does not uproot the sources of the tension, if the occupation doesn't end, if east Jerusalem is not independent and not the capital of the sovereign Palestinian state along the 1967 lines."