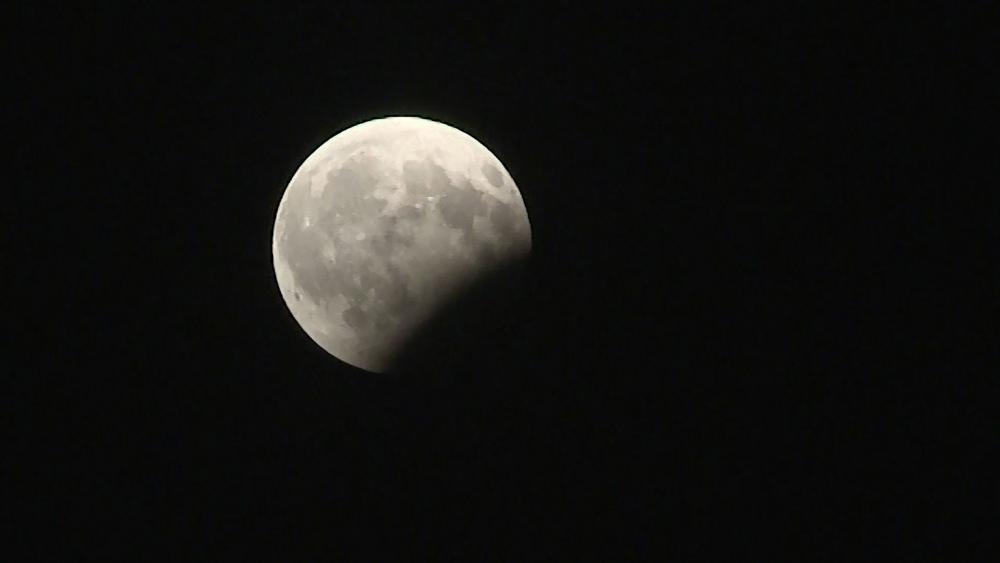 JERUSALEM, Israel – You only have to look at today's headlines to see that history is speeding up and the world is moving closer to an end of days scenario, a popular Israeli rabbi said.

In anticipation of the upcoming solar eclipse on August 21 and the alignment of stars and planets in September, CBN News asked historian and Rabbi Ken Spiro what Judaism has to say about the relation of celestial events to prophecy and the coming of the Messiah.

"We're only a few headlines away from direct convergence of that biblical end of days scenario with the headlines in the news today," Spiro told CBN News. But the question is not so much about what's happening in the sky as what's happening on the ground.

"God is always speaking to us," Spiro said. "It's a fundamental belief in Judaism that everything that happens in the world is for a meaning and there's a message hidden in there somewhere, even in astronomical phenomenon."

Correlation between Heavens and Earth

But according to Spiro, the question is always how to interpret "astronomical phenomenon" in light of history.

"The question would be to see whether there is a correlation between something happening up in the heavens and then we see something actually happening down on earth," he explained.

"It's not a big phenomenon in Judaism to look at things like eclipses, solar or lunar, comets and try to directly relate them to specifically here is happening here on the planet earth, but again, God controls everything and if something like that is happening, a major astronomical event, there is definitely some meaning," he said.

According to Spiro, there are classic examples in the Bible of God's signs in the heavens, like the sun and moon standing still for Joshua in the Givon and Ayalon Valleys.

'God Can Suspend Laws of Nature'

Most of the time, he said, God works within the laws of nature that he already established. That means "most of what we call miraculous phenomenon are natural phenomenon with really good timing," he said. "But there are situations absolutely where God can suspend the laws of nature," like the darkness that covered the earth during the plagues in Egypt just before the Exodus.

And there is the end of days prophecy in the Book of Joel that says the moon will be turned to blood and the sun to darkness at the coming of the great and terrible day of the Lord.

"Now, that could be interpreted as eclipses by the way. You know, the moon turning to blood is called the blood moon actually, which is what happens in a lunar eclipse and when the moon – when you have a solar eclipse, the sun disappears and turns to blackness. So there in the prophets it's talking about signs we see at the end of days. Whether that is what it's meant to be interpreted as remains a big question," he said.

As for the "buzz" among some Christians in the U.S. about the upcoming celestial events, Spiro said it's not generating the same enthusiasm in the Jewish world for two reasons.

The first reason is because there's been so much "Messianic expectation in Jewish history" in the past that "Jews are very wary about reading into specific people, specific events or specific astronomical phenomena that this it. Because then when it doesn't happen it's a big letdown."

The other reason is that there are so many prophecies being fulfilled that the Jewish people are focusing on that rather than heavenly signs, he said. He likened the coming of the Messiah to birth pangs and the contractions getting closer and closer together before a woman gives birth.

"So, too, events on the planet earth will get more and more intense and happen much more rapidly and certainly I would say things are speeding up very dramatically in the world, the change that is taking place, the political upheaval, the technological advances, as to whether that is linked to astronomical events that are coming, we'll only know [when it happens]," Spiro said.

"We could be hitting that end of days scenario," he continued. "Certainly time is definitely running out and as we see by what's going on in the world, in a positive and a negative way – I mean the rebirth of the State of Israel, the reunification of Jerusalem. We just celebrated the 50th anniversary of that. I mean that's unbelievable, that's prophecy coming true before our eyes. The nations of the world lining up against Israel, largely, what you see going on in UNESCO, the United Nations is clearly a sign," he said. 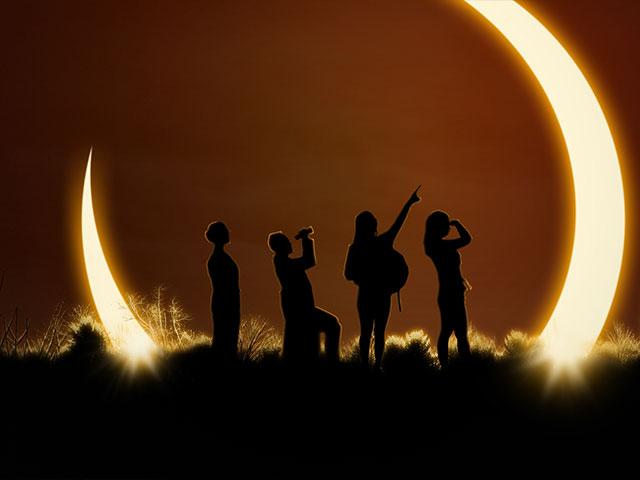 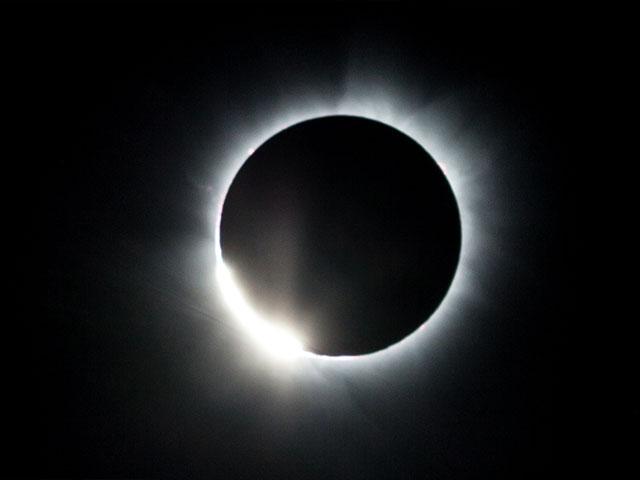