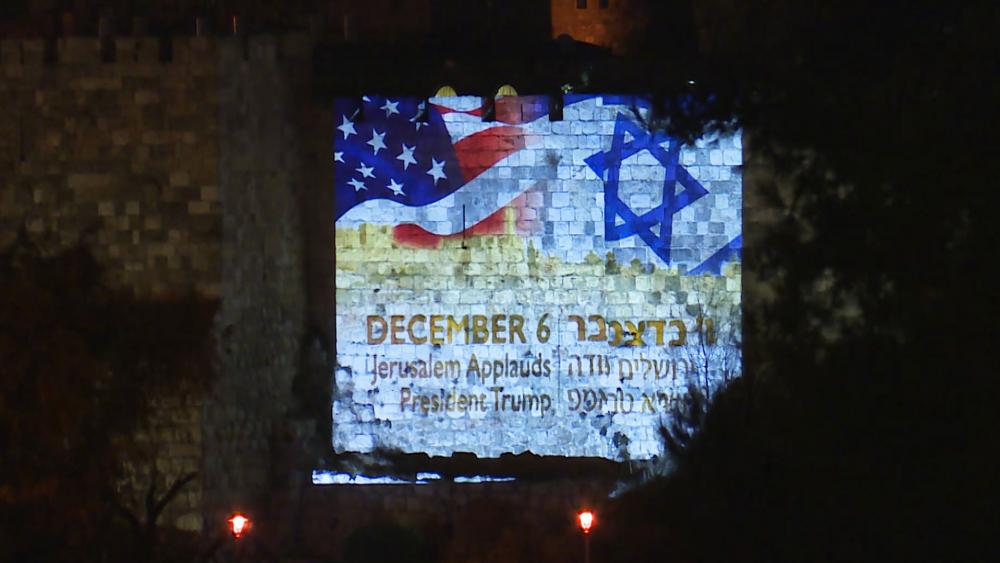 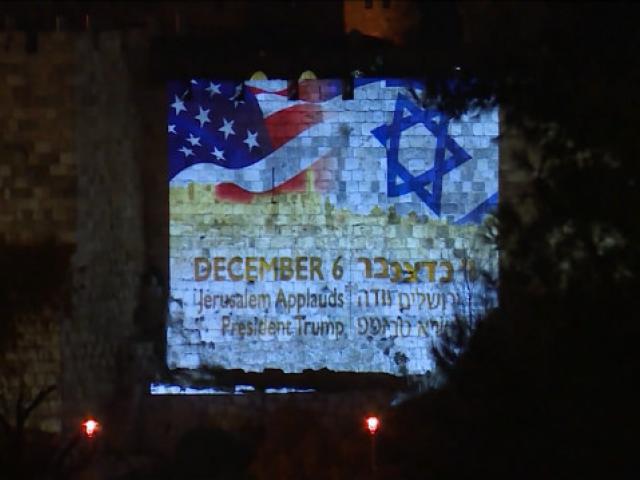 "I think, if anything, this move will further and bring peace forward since our neighbors have to realize that in any scenario Jerusalem is the capital of the Jewish people," Jerusalem Mayor Nir Barkat said.

"Trump's decision tonight will not change the status of Jerusalem and will not give any legitimacy to Israel in this issue because Jerusalem is a Palestinian, an Arab Islamic Christian city and the eternal capital of Palestine," Abbas said.

The P.A. called for three days of rage while a chorus of voices in the region echoed the Palestinian Authority president. The Israel Defense Forces (IDF) reported rioting by Hamas in the Gaza Strip and it also organized a march of anger. "This is an extremely irresponsible and wrong statement. Not only do we not accept this statement, we strongly condemn it because this kind of statement endangers the region's stability and security," Cavusoglu said.

Yet many evangelicals applauded the decision. Mike Evans with the Friends of Zion Museum in Jerusalem unfurled a banner that reads, "God bless Trump from Jerusalem, D.C. (David's capital) to Washington, D.C. "We believe what he did is bring the blessing of God upon our own country, America," he told CBN News. Evans compared President Trump to U.S. President Harry Truman, who 70 years ago, against the advice of his own State Department and many of his advisors, recognized the newly declared State of Israel.

"As somebody who has wanted and hoped and prayed for this for more than 40 years, I see us in the middle of prophecy right now," he said. 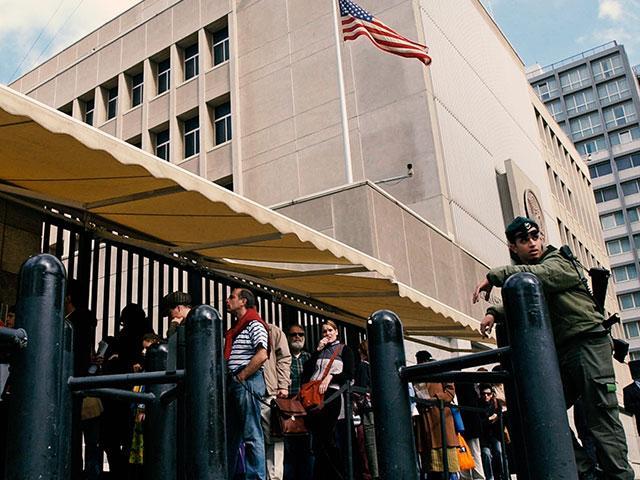