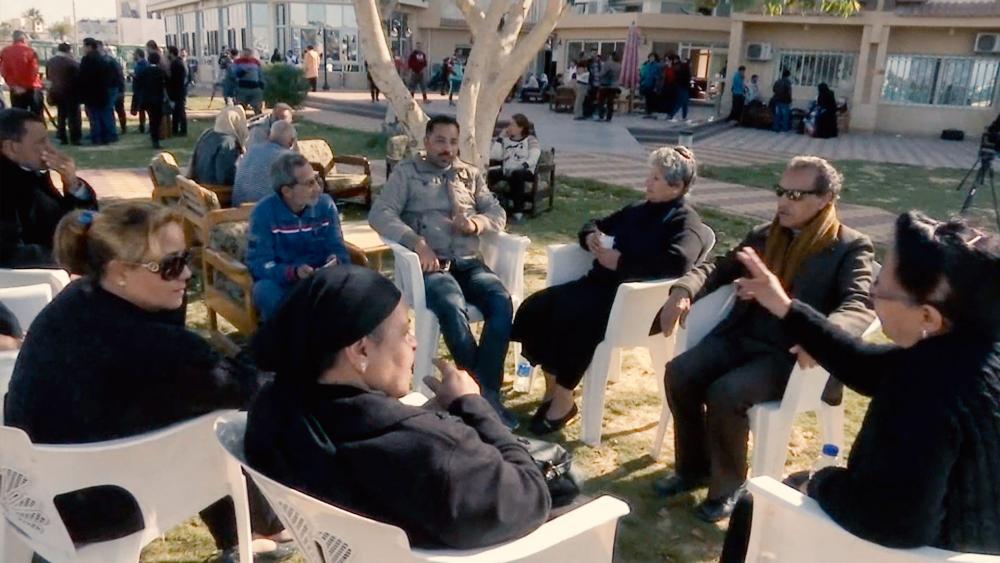 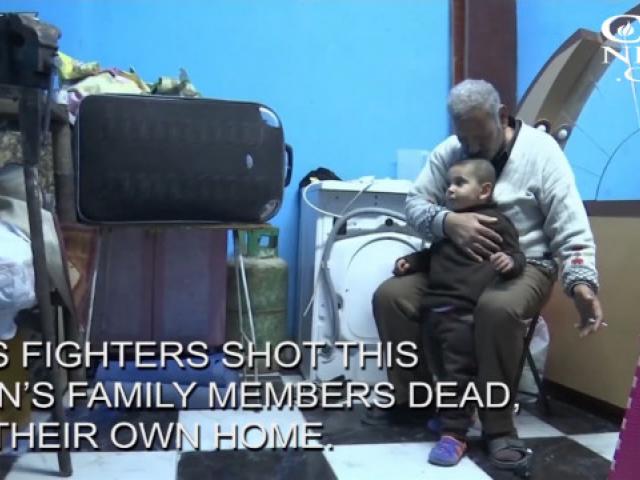 JERUSALEM, Israel – Scores of Coptic Christian families fleeing from Islamic terrorists in the Sinai Peninsula arrived in the governorate of Ismailia over the weekend.

ISIS calls Egyptian Christians their "favorite prey," the terror group saying its fighters are under Allah's orders "to kill every infidel."

These ISIS-affiliated terrorists in the Sinai peninsula have stepped up attacks against Egypt's Coptic Christian community in the town of el-Arish in northern Sinai.

On Friday, 90 Christian families left the city and headed toward the Ismailia governorate.

In the past few weeks, terrorists carried out attacks against Christian families in el-Arish, leaving at least seven people dead.

Egypt's Christian population makes up about 10 percent of the population in the Muslim-majority country.

Egyptian state media reported that the Diocese of Ismailia is providing support for the families, though basics such as mattresses and blankets are still needed.

The Anglican Church in Ismailia took in about 30 families – some 150 people – who have been housed in different areas throughout the city, including a youth hostel.

According to one media source quoted by the Daily News Egypt, the families left "expensive properties and their good memories" of el-Arish. "They do not want to be slaughtered or burned to death."

The Coptic Orthodox Church, led by Pope Tawadros II, released a statement saying it is in "continuous communication with the assigned officials and the archbishop of North Sinai to control the situation and mitigate the negative effects of these assaults."

Speaking with Daily News Egypt on condition of anonymity, one family member said the 90 families that fled el-Arish represent the majority of Coptic residents of the city.

"With the emergence of Saturday's first morning light, the city will be without Copts," he said. 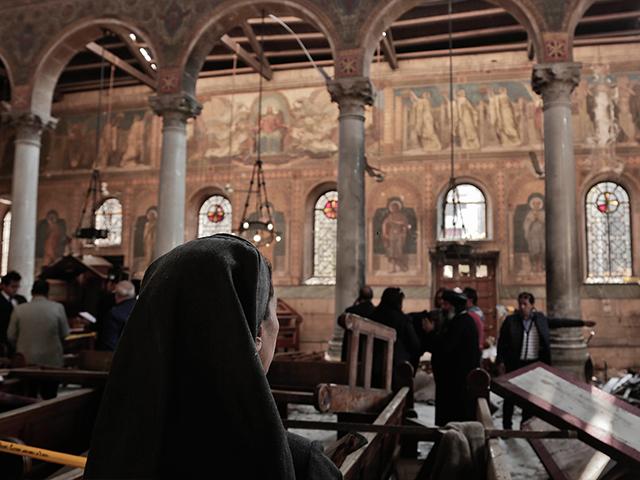 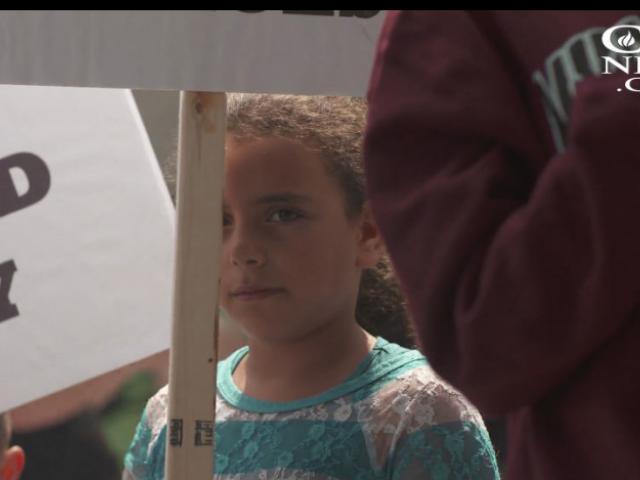 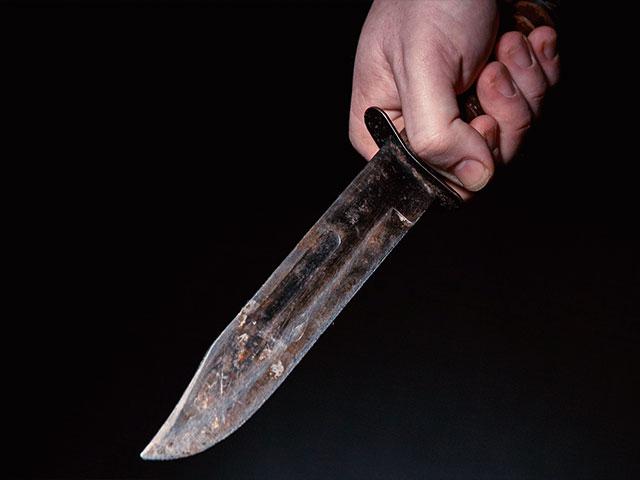