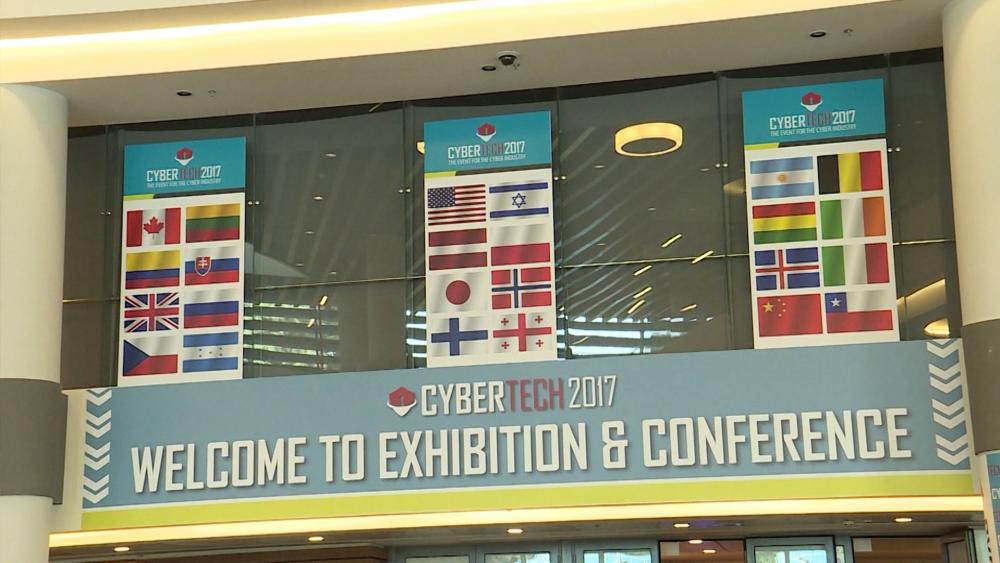 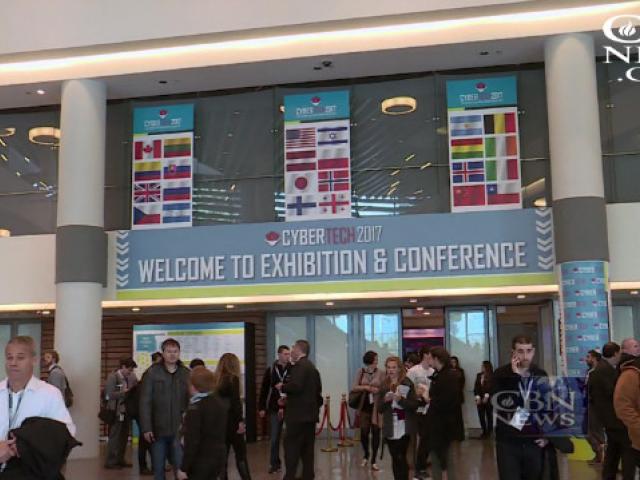 TEL AVIV, Israel – President Trump plans to upgrade cybersecurity in America and Israel could play a central part in that plan.

Israel is one of the most advanced countries in the world in cybersecurity.

"Israel is at the cutting edge of cyber defense and we can use all the help we can get," said Rudy Giuliani, Trump's advisor on cybersecurity.

"One is our need and notion of security and cybersecurity is part of security in general. The second one is our hi-tech industry and the third one is our security forces," Matania told CBN News in Tel Aviv at one of the world's largest cyber trade conferences.

Matania says a major challenge is that cyberspace doesn't have borders.

"We talk about, for example, the electricity grid of nations. We talk about transportation – airplanes, vehicles. We talk about the banks, the financial sector or half the systems.  Whenever you use computer systems it is also vulnerable to the bad guys," Matania explained.

Giuliani told CBN News we're not in a cyber war – yet.

"I don't think it's a fully declared war, complete ongoing war, but we have a lot of cyberattacks for different reasons. And of course we have a great concern in the United States with cyberattacks from terrorists, not just from nations," Giuliani said.

Israeli Prime Minister Benjamin Netanyahu plans to discuss cybersecurity when he meets with President Trump next week in Washington.

"The Internet of Things (IOT) can be hijacked by nefarious actors for dangerous purposes with dangerous results," Netanyahu said in an address at CyberTech 2017.  "Again, what you see today is going to get a lot worst in the future if we don't band together."

"We are all again getting into the psyche that we need to protect ourselves," Tomer said. "It's before the 9/11 [terror attacks]. We still need this kind of wake up call to understand that we need to do much more in order to protect the western civilization."

That includes the IOT, which ranges from smart appliances like refrigerators linked to supermarkets to telemedicine and beyond.

"The biggest challenge of the humankind will be the IOT," said Erez Kreiner, former director of Israel's Cyber Security Authority.

Currently, CEO of Cyber Rider, Kreiner gave a chilling scenario of the dark side of this technology.

"Now think that you're driving your car and suddenly from your media system you hear, 'alright, this is john the terrible guy. I hacked your car and if you don't transfer now that kind of money to my account, just look what I can do.' And then he accelerates the car and then he stops the car, turns the wheel to the right, to the left, turns the wheel to the right, you understand?" Kreiner asked.

"Security is safety of any moving device – cars, trains, airplanes, ships – in the future.  So this is where threats are," Kreiner told CBN News.

For now, the mission is to find out how to stop the bad guys before they can disrupt life in the West and the rest of the world. 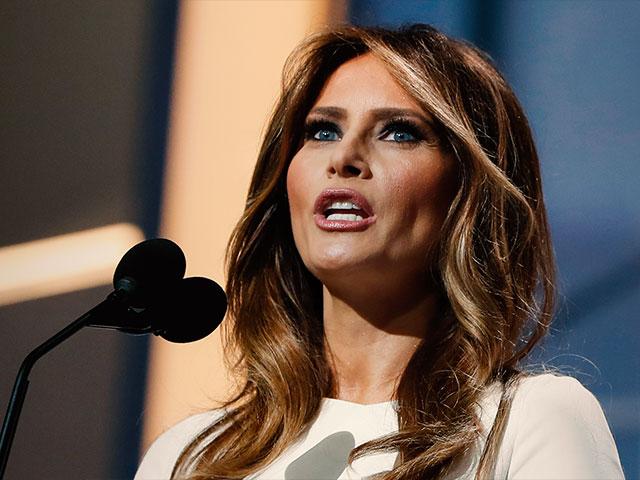 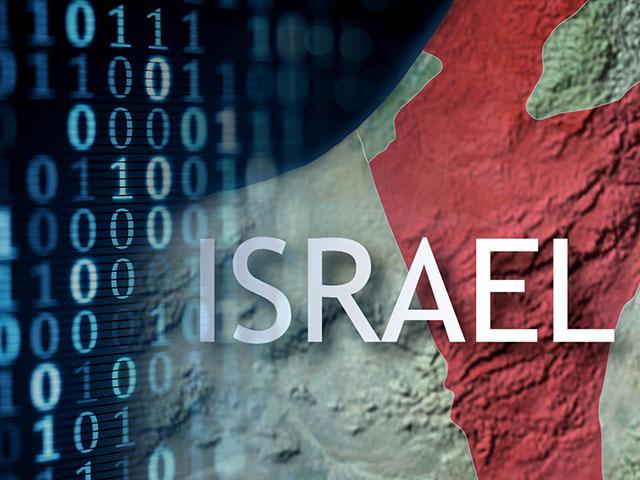 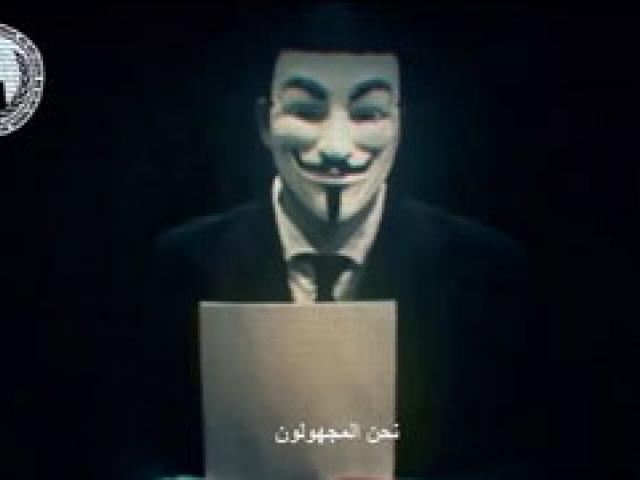