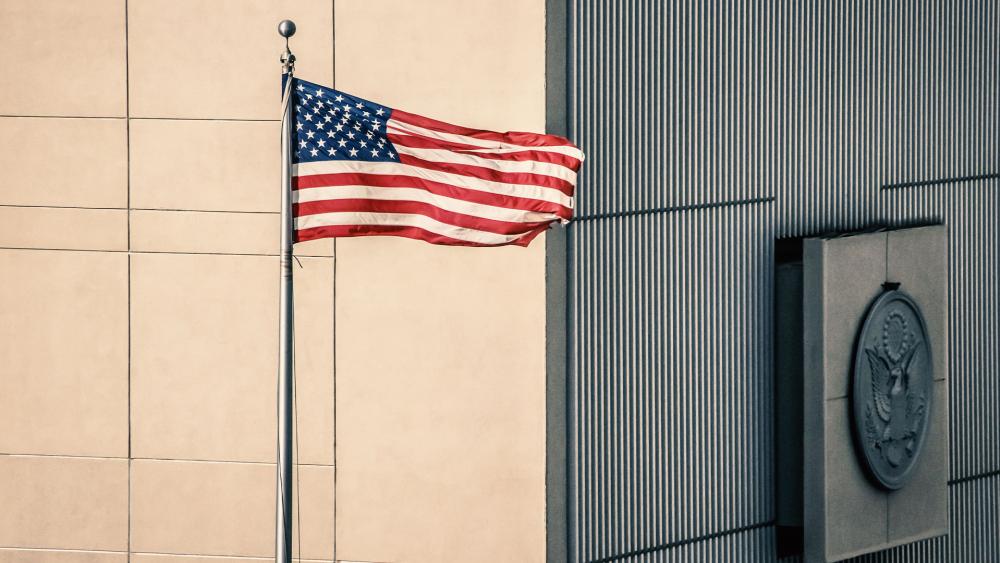 JERUSALEM, Israel -- Palestinian Authority President Mahmoud Abbas has sent a letter to President-elect Donald Trump asking him not to move the U.S. Embassy from Tel Aviv to Jerusalem. But a member of Trump's transition team says the American people want the embassy there.

According to a paraphrase of the letter in the official Palestinian Authority news site WAFA, Abbas said it would "likely have disastrous impact on the peace process, on the two-state solution and on the stability and security of the entire region."

Since his election, Trump has said he would move the embassy and has a team looking into the move.  Congress passed the Jerusalem Embassy Act in 1995, mandating the move, and although presidents have promised to do so before their election, they backed down afterwards citing security reasons.

Now many think Trump is the one to get that done.

Becky Norton Dunlop, of the Heritage Foundation, is said to be part of Trump's transition team.  She said many Americans believe Jerusalem is the capital of Israel and the U.S. Embassy should be there.

"I think that he (Trump) is rethinking a lot of policies that have been in place for long periods of time partly based on what his personal beliefs and instincts are, partly based on what he heard from the American people as he traveled across the country," Dunlop told CBN News in Jerusalem.

Speaking on the sidelines of the Jerusalem Leaders Summit, which brings together conservative political leaders from the U.S., Europe, India and Israel, Dunlop said that during his campaign Trump heard from the American people.

"So he's hearing from the American people what's on their minds," she continued. "I think that many, many Americans think that Jerusalem is the legitimate capital of Israel and that our embassy should be there."

Dunlop said it's up to the president to mitigate any trouble caused by the move.

"I think it will fall to the president, his foreign policy advisors to look more into this issue and they're going to have to have a strategy – part of a strategy is a communications policy," Dunlop said.

"How do you make it clear to the rest of the world that this is the right thing to do? And how to you do it in a way that this doesn't incite violence," she said. "There's always going to be opposition, but that opposition can be informed; it can be civil or not."

Dunlop said it's up to the president to make difficult decisions and do it in the best way possible. 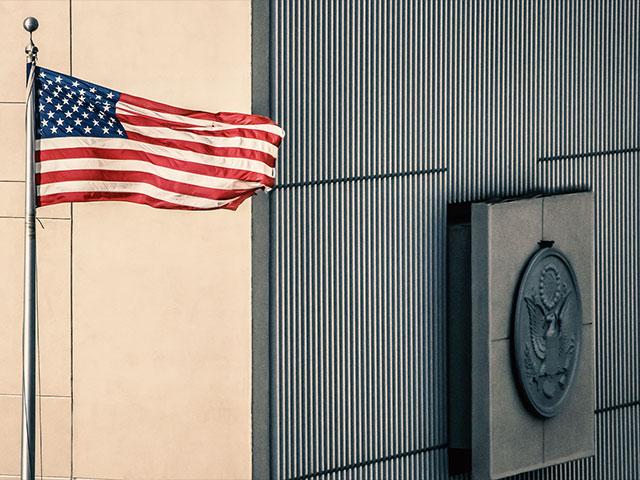 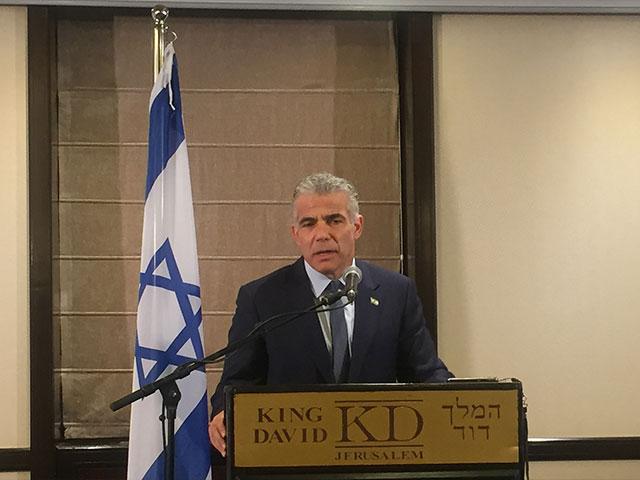 US Embassy to Be Relocated to Jerusalem?
CBN News Email Updates