Huckabee: US Betrayal at UN a Slap in the Face to Israel and Trump

JERUSALEM, Israel -- When the U.N. Security Council passed Resolution 2334, they stated the Old City of Jerusalem was occupied Palestinian territory. Their claim either ignored or denied more than 3,000 years of Jewish history.

The resolution took the dramatic step of declaring all settlements in Judea and Samaria -- also known as the West Bank -- "occupied Palestinian territory."

Jesus also taught in the second Jewish temple built by King Herod 2,000 years ago.  It also includes the City of David and Mt. Zion, the location of The Last Supper.  And below the Temple Mount is the Western Wall where both Jews and Christians from around the world come to pray.

Kempinski's shop is in the Jewish quarter of the old city, now considered illegal by the United Nations.

He says people have a different, almost jovial attitude when they visit Jerusalem.

Former Arkansas Gov. Mike Huckabee, a frequent visitor to Israel, told CBN News it was embarrassing the U.S. abstained from the U.N. vote.

"I think it was almost unforgivable," he said.

The former presidential candidate told us the U.S. abstention betrayed its friend and ally.

He believes the incoming Trump administration will work to reverse the resolution.

"I think ultimately it's going to be reversed because I expect that Donald Trump and his administration will make it clear that if this kind of action against one of our allies is going to stand – again – an anti-Semitic act of hate that if necessary, I'd like to see the President-elect pull out of the U.N."

Trump has already sent positive signals to Israel with the nomination of David Friedman as U.S. ambassador to Israel and calling for the U.S. Embassy to be moved to Jerusalem.

In the meantime, Kempinski says the U.N. resolution clarified even more why he's in the Jewish quarter.

"In many ways I almost, like I want to thank the UN for making it so clear that their position makes no logical sense, no historical sense, and my position in getting up in the morning coming to this place which they claim is occupied territory and returning to the place that we've been here for three thousand years makes no the sense in the world."

And there could be more. In the last days of his administration, many fear President Obama might try another move to delegitimize Israel.

The most likely opportunities would be at the upcoming Paris peace conference on January 15, or some other resolution before the Trump inauguration on Jan. 20. 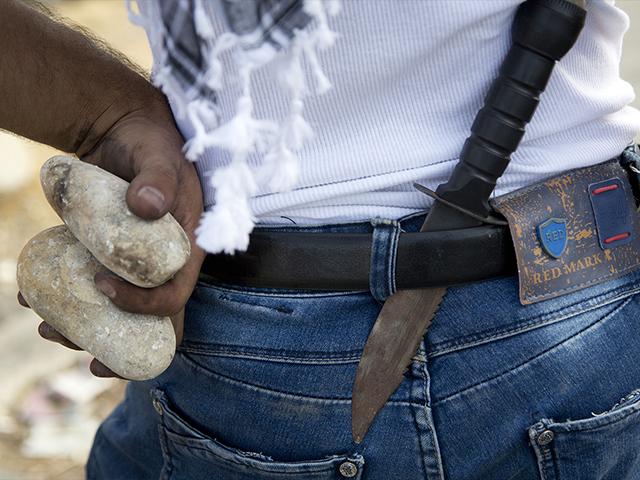 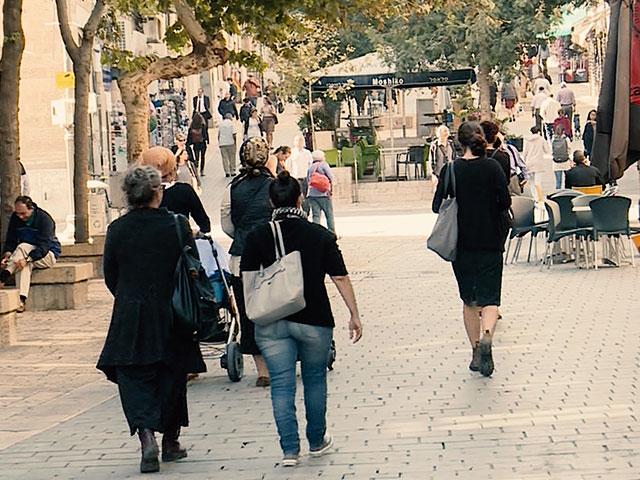 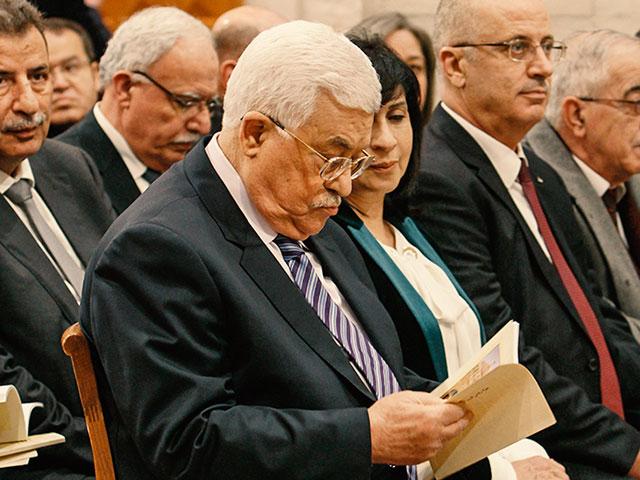