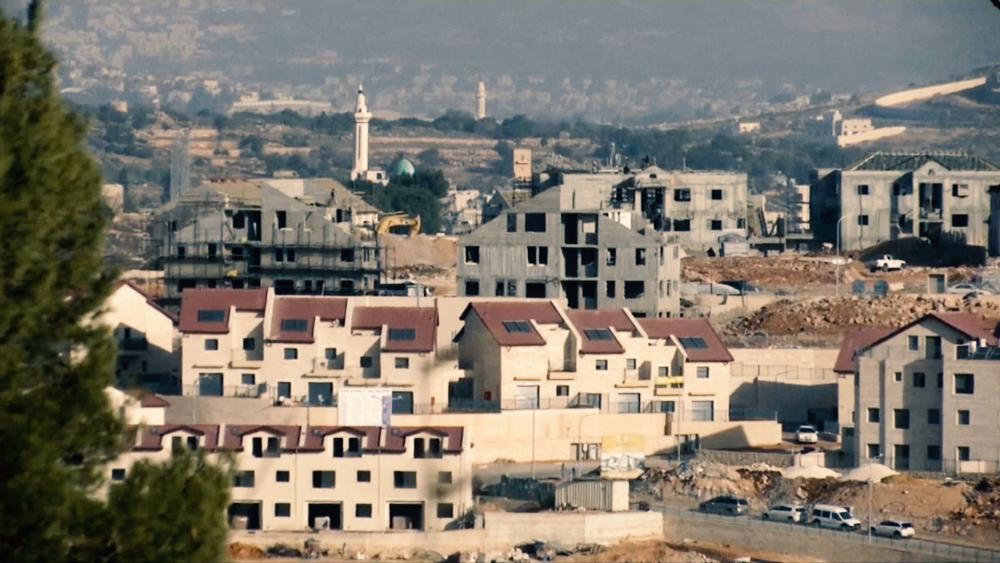 "We are returning to a normal life in Judea and Samaria," Lieberman told reporters, while Netanyahu later promised additional housing announcements will be forthcoming.

The move comes despite opposition from pro-Palestinian groups, which consider the Jewish towns and communities in Judea and Samaria illegal. They also oppose building and renovation in Jerusalem neighborhoods outside the "green line."

President Trump has made it clear he will treat Israel as a true ally, even promising to move the U.S. Embassy from Tel Aviv to Jerusalem, a move that successive U.S. administrations have delayed for more than two decades. Trump also seems friendly toward the so-called "settlement movement."

In a Facebook post Tuesday, Netanyahu wrote that Israel "will continue to build" in its biblical heartland. 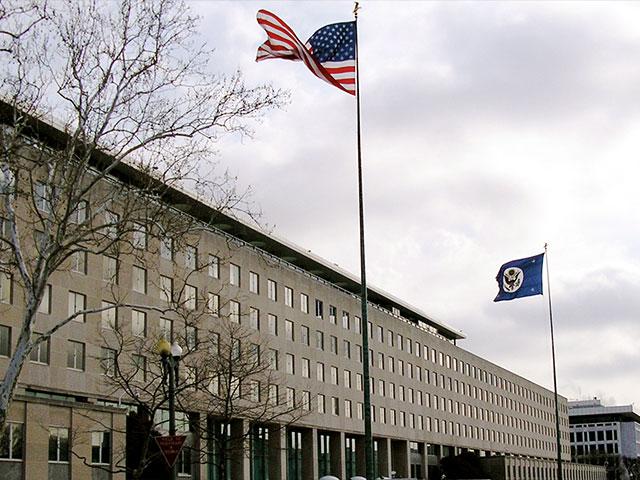 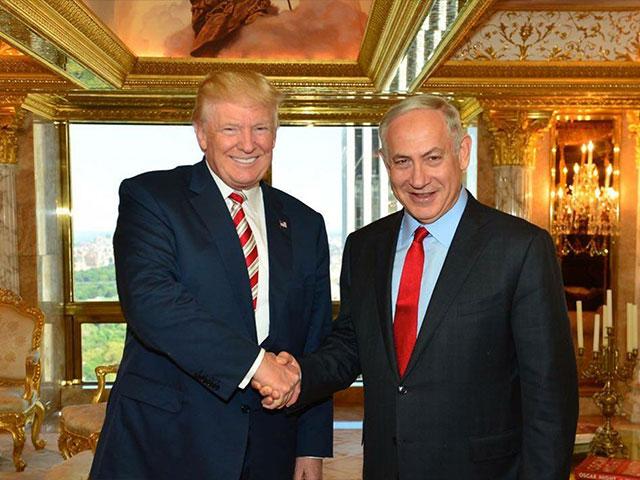 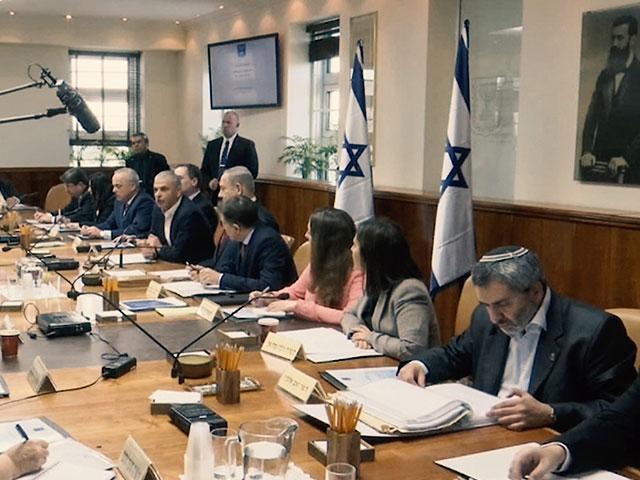