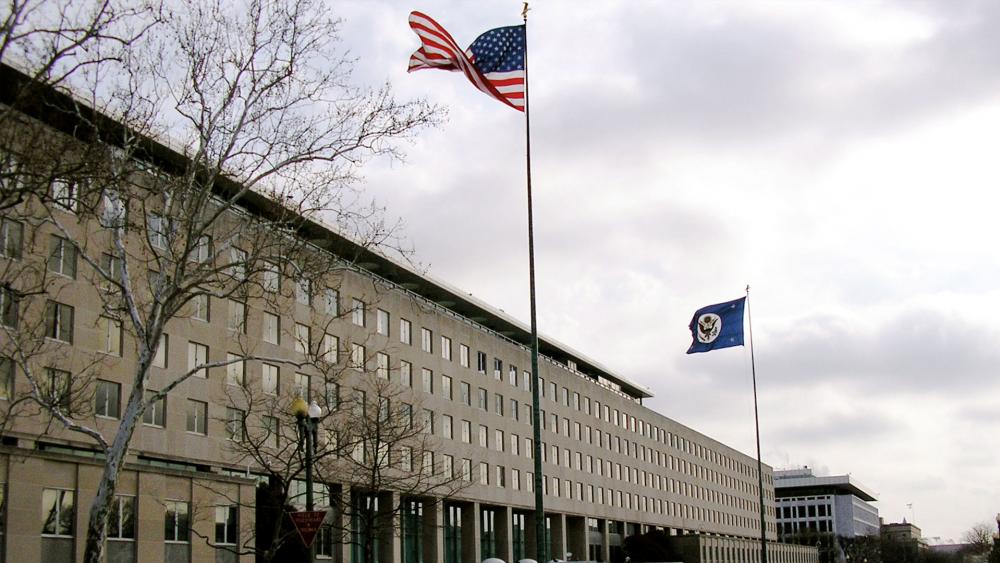 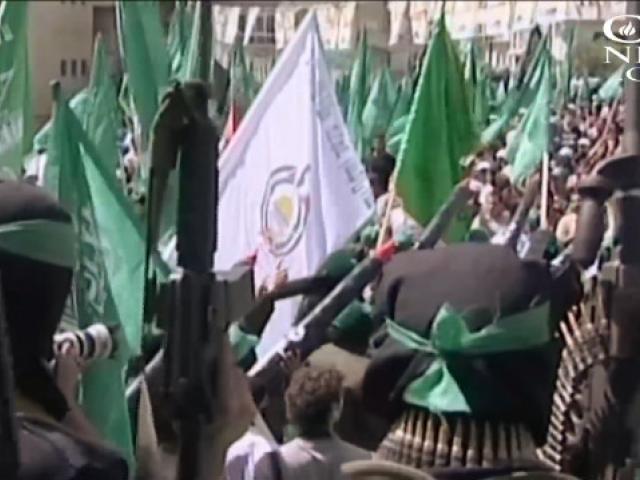 Officials at the State Department decided to freeze the transfer until the appointment of former Secretary of State John Kerry's replacement. Trump's nomination, Exxon CEO Ray Tillerson, generated some controversy because of his business dealings with countries considered human rights violators and concern that he might show favoritism to his Russian contacts.

On Monday, the Senate Foreign Relations Committee endorsed his nomination, albeit split along party lines, paving the way for confirmation by the full Senate.

The 11-10 vote came after Sens. Marco Rubio, R-Fla., Lindsey Graham, R-S.C., and John McCain, R-Ariz., decided to back the former Exxon Mobil Corp. chairman's nomination. During the confirmation hearings, Rubio was reportedly the most vocal of the three senators.

Representatives Ed Royce, R-Calif., who chairs the House Foreign Affairs Committee, and Kay Granger, R-Texas, a member of the House Appropriations Committee, blocked the funding packages in 2015 and 2016 in response to the P.A.'s efforts to join international organizations.

Granger said she'd "worked to make sure that no American taxpayer dollars would fund the Palestinian Authority unless very strict conditions were met," israel national news  reported on its website, Arutz Sheva.

"While none of these funds will go the Palestinian Authority because of those conditions, they will go to programs in the Palestinian territories that were still under review by Congress," Granger said, adding "The Obama administration's decision to release these funds was inappropriate." 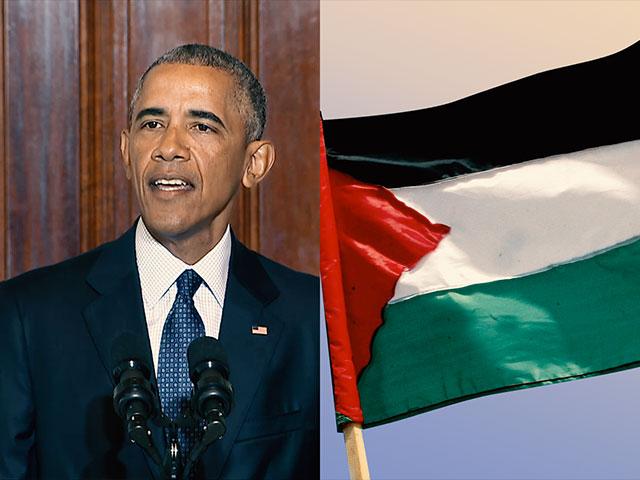