It's Begun: Fatah, Hamas Call for 'Day of Rage' and the Rocks Are Already Flying 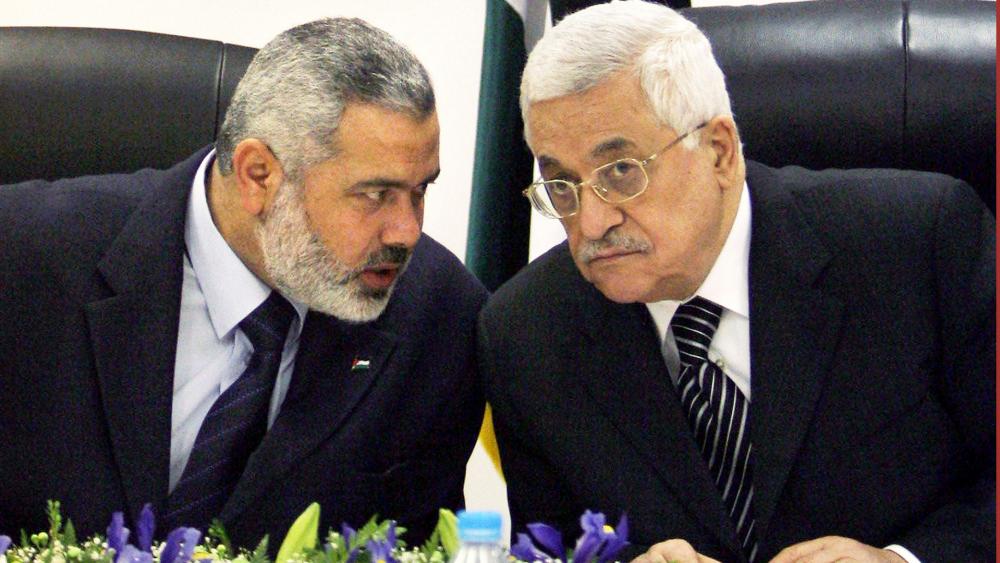 JERUSALEM, Israel – Despite Israel's compliance with Muslim and international demands to remove security upgrades at the Lion's Gate entrance to the Temple Mount, Fatah and Hamas called for a "day of rage" Friday.

Shortly after that call for violence, Palestinian stone-throwers clashed with Israeli police Thursday at the newly reopened holy site in Jerusalem.

"We have supported you in what you have done and what you are doing," Palestinian Media Watch quoted P.A. leadership. "[You are] taking care of your al-Aksa Mosque, your land, your dignity, your people, your religion and your holy sites." By early Thursday morning, the last vestiges of security equipment were removed, prompting the Wakf to give Muslims permission to enter the site rather than congregating on the street outside the entrance. "The metal detectors and cameras that were put into place outside the Temple Mount after the terror attack on the Temple Mount when two officers were murdered have been removed," the police spokesman's office confirmed in a statement.

Jordan welcomed the removal of the metal detectors and surveillance cameras, calling Israel an "occupying power" that "has no right to impose" changes on the ground. Israel installed the metal detectors and security cameras after three Israeli Arabs from the north smuggled weapons into the al-Aksa Mosque (reportedly with the help of a Wakf official) and used them to attack security forces at the entrance and then on the site itself.

Both P.A. factions, Fatah and Hamas, cheered the removal of the security equipment, declaring Israel's compliance a victory for Islam.

But many Israelis are upset with the decision to remove the upgraded security installations. One Israeli summed it up this way for CBN News: "The bottom line is many of them are taught from an early age to kill Jews."

Muslim journalist Bassam Tawil agreed, saying, "They are protesting because Israel is trying to make it hard for them to murder Jews." "Israeli soldiers are defiling al-Aksa with their combat boots by using simple excuses to easily shed blood there," Erdogan said.

Israeli Prime Minister Benjamin Netanyahu responded by saying, "Erdogan is the last person who can preach to Israel," citing Turkey's occupation of northern Cyprus and its history with the Kurds.