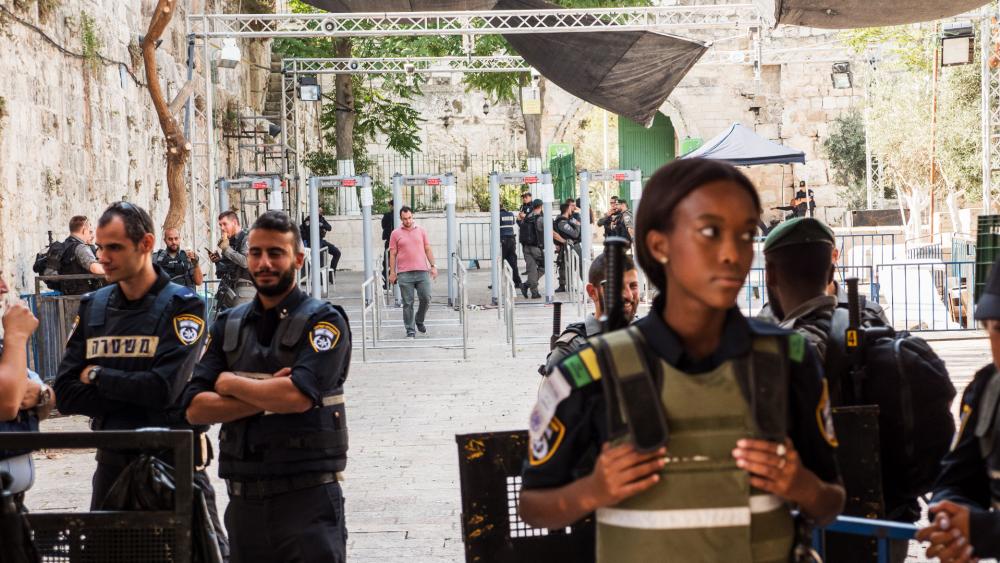 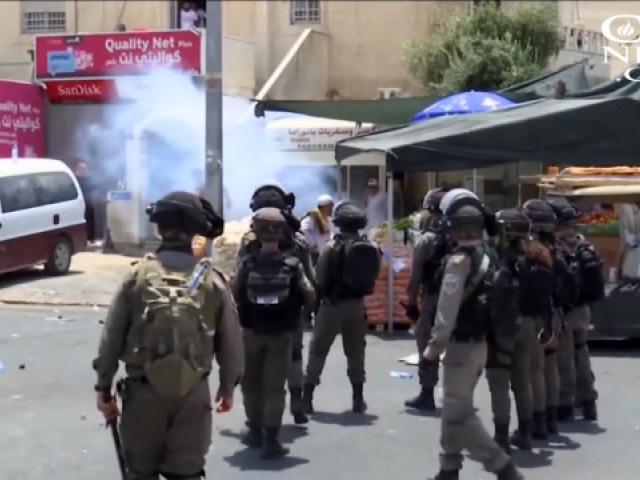 JERUSALEM, Israel – U.S. envoy Jason Greenblatt arrived in Israel as part of an international effort to resolve the crisis between Israelis and the Palestinian Authority over the Temple Mount. The current conflict shows little signs of dying down and could hold the seeds of a new Palestinian intifada (armed uprising).

After a day of rioting Friday, three brutal murders Friday night and a terror attack at the Israeli Embassy in Jordan on Sunday, the controversy over security measures at the Temple Mount entered its second week.

Fifty years ago, Israeli paratroopers came through the Lion's Gate to capture Jerusalem for the first time in more than 2,000 years. Now it's the epicenter of the current crisis.

On Friday, July 14, three Israeli Arabs went up on the Temple Mount and got automatic weapons stored in the al-Aksa Mosque. Then they came back and murdered two Israeli policemen not far from there. To protect this from happening again, Israel installed metal detectors at the Lion's Gate entrance to the Temple Mount.

Israeli officials point out that security measures are standard practice all over the world, even in Mecca in Saudi Arabia. But Islamic officials who administer the Temple Mount protested and P.A. officials called for escalation.

"Historically, the Palestinian Authority has used any Israeli activity at the al-Aksa Mosque as a trigger to promote violence," Itamar Marcus with the Palestinian Media Watch told CBN News. "They've done this twice in the past few years. Yasser Arafat did this in the year 2000 and started four years of a terror campaign, and that's what we're seeing here today."

Marcus says the Palestinian objection to the metal detectors isn't about security.

At Friday prayers, Palestinians charged, "We will redeem the al-Aksa Mosque with our blood."

Friday night, 19-year-old Omar al-Abed took up that call. On his Facebook page, he posted, "They are desecrating the Aksa Mosque and we are sleeping. It is an embarrassment that we sit and do nothing…All I have is a sharpened knife, and it will answer the call of al-Aksa."

Abed then entered the home of 70-year-old Yosef Salomon in the Jewish community of Halamish and killed him and his two grown children.

Miri Maoz-Ovadia, spokesperson for the Binyamin Regional Council, said, "No event of any sort in al-Aqsa or any other place is a justification for murdering three people, a father and three children in their homes while they were busy celebrating the birth of a new grandson. There is no difference between a terrorist who is trying to kill me in my home over here or any other place in the world, in London or in the United States."