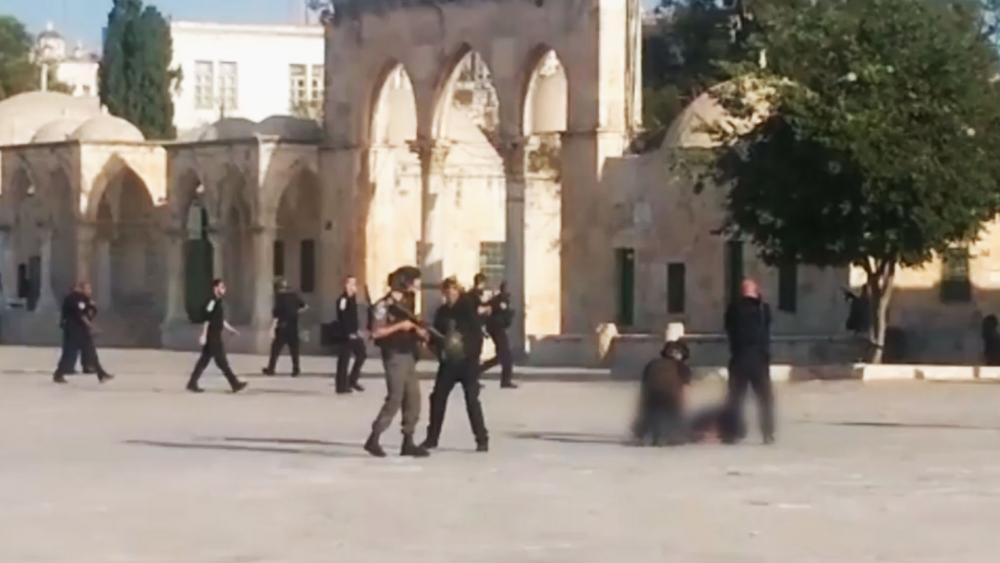 JERUSALEM, Israel – The White House condemned the recent attack in Jerusalem over the weekend, but leaders in the neighboring country of Jordan actually praised the terrorists instead.

The White House statement reads: "The people of the United States are heartbroken that terrorists brutally gunned down two Israeli police officers, and we extend our prayers and sympathies to the families of the victims. The United States strongly condemns the terror attack. There must be zero tolerance for terrorism. It is incompatible with achieving peace and we must condemn it in the strongest terms, defeat it, and eradicate it."

Meanwhile, The Times of Israel reports the Jordanian parliament praised the terrorists who carried out the Temple Mount attack and condemned Israel for shutting down the area in the aftermath.

“May the mercy of Allah be upon our martyrs who sowed and watered the pure land,” said Jordanian Parliament Speaker Atef Tarawneh. “We will raise our heads through the sacrifice of the young Palestinians who are still fighting in the name of the nation.”

The attack forced the government of Israel to temporarily close the Temple Mount, which Islam calls Haram al Sharif (Noble Sanctuary) to conduct its investigation. It was the first such closure of the Temple Mount in decades. Israel reopened it on Sunday and Jewish visitors then entered to pray for the victims' families.

"Israel has assured the world that it has no intention to alter the status of this holy site, a decision which the United States applauds and welcomes. We urge all leaders and people of good faith to be understanding as this process proceeds and reaches its conclusion," the White House statement said.

Police identified the two officers as Hail Sitawi, 30,  and Kamil Shnaan, 22, both residents of Druze towns in the north.

The critically injured officers were evacuated to Hadassah Hospital Mt. Scopus, where they succumbed to their injuries. The third officer was taken to the Shaare Zedek Medical Center for treatment.

Preliminary reports indicate the three terrorists, all held Israeli identity cards, walked from the Temple Mount to the Lion's Gate where they opened fire on Israeli security personnel in the area before attempting to flee back to the Temple Mount.

Police later confirmed the three were from the Israeli Arab city of Umm al-Fahm in the north, where residents hold Israeli identity cards, enabling them to move freely throughout the country like any citizen.

Security forces pursued the terrorists and returned fire, neutralizing the terrorists, confiscating two Karl Gustav rifles and a pistol, and sealing off the area, thereby preventing Muslim's traditional Friday prayer at the site. In addition to the Lion's Gate, Israel Police sealed the entrances to the Old City at the Jaffa and Zion gates. "Security assessments [are] being carried out by police officers and police commissioner. Heighten security continues in the area. The Temple Mount will remain closed throughout the day," Israel Police spokesman Micky Rosenfeld said in a statement.

One month ago, Border Police Staff Sgt. Hadas Malka, 23, was killed in a similar terror attack outside the Damascus Gate. According to police reports, two of the attackers opened fire on police while a third stabbed the policewoman. 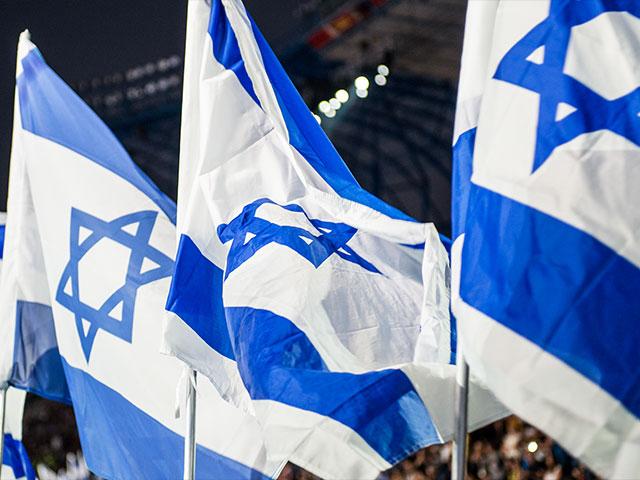 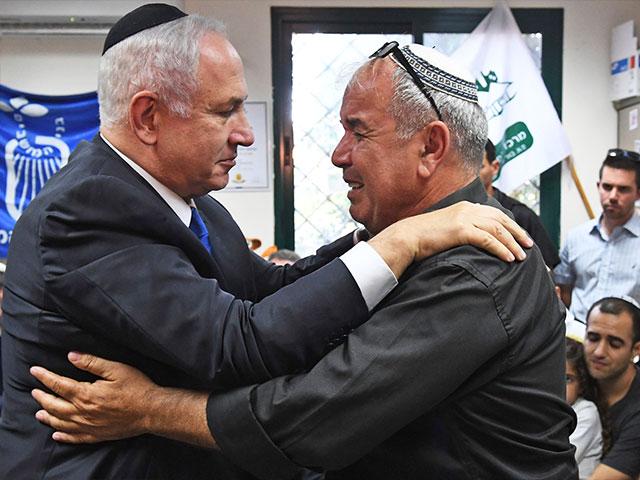 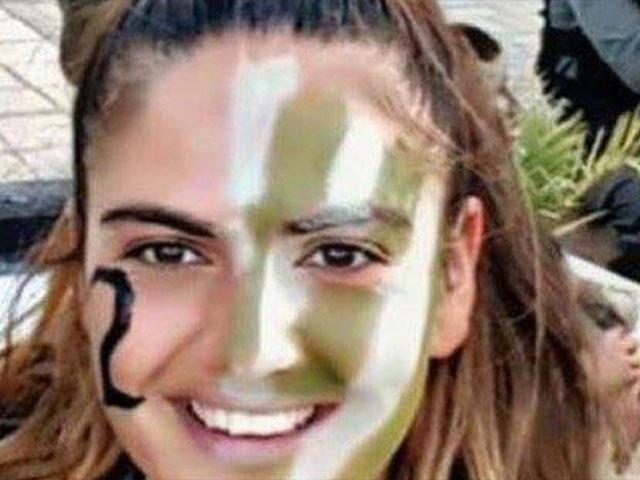