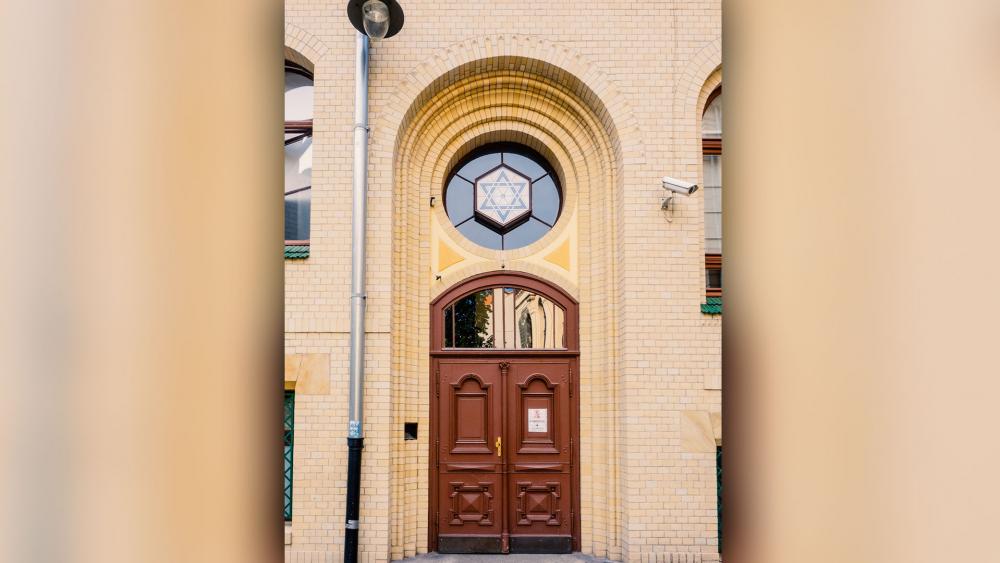 Police in the Israeli city of Ashkelon arrested a Jewish teenager suspected of making bomb threats to Jewish centers in North America and elsewhere around the world.

Reports conflict as to whether the suspect is 18 or 19 years old, but Israeli Police spokesman Micky Rosenfeld said, "He is the guy who was behind the JCC (Jewish Community Center) threats."

According to The Times of Israel, a months-long undercover investigation by Israel's Lahav 433 cyber unit and the FBI pointed to the suspect.

He is a dual citizen of Israel and the U.S. and allegedly made dozens of threats via phone to community centers, synagogues, and other Jewish institutions.

Police found antennas and satellite equipment at the suspect's home, which authorities believe he used to disguise his location.

"He didn't use regular phone lines," Rosenfeld said. "He used different computer systems so he couldn't be backtracked."

Authorities are not certain about a motive for the calls.